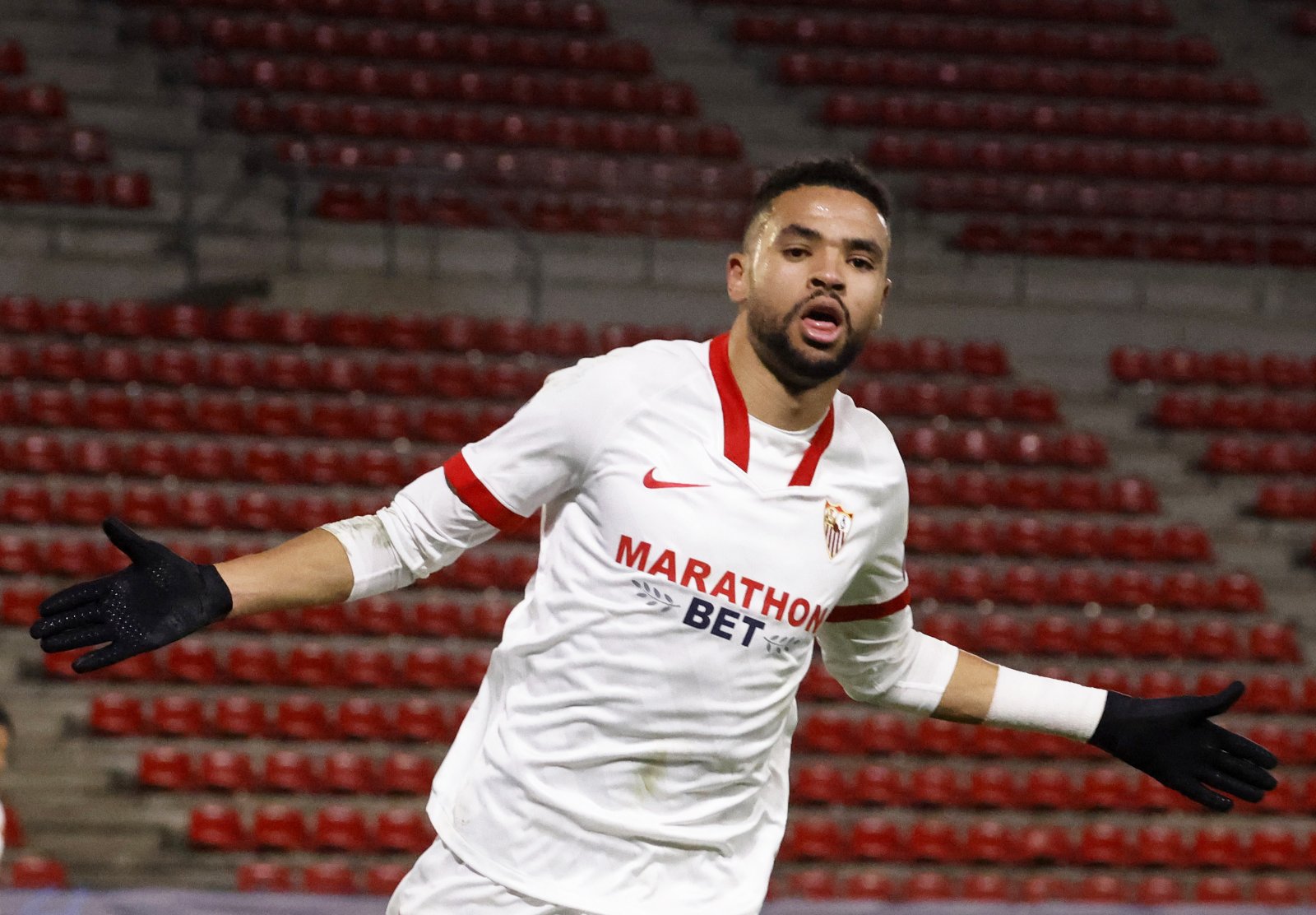 West Ham are expected to rekindle their interest in Sevilla striker Youssef En-Nesyri this summer, according to a report from Spanish outlet Fichajes.

The Hammers saw a bid rejected for the Moroccan ace in January but could return this summer, although this time they are unlikely to be alone in their interest.

It’s claimed En-Nesyri is wanted by ‘half the Premier League’, with a report elsewhere from Calciomercato highlighting Juventus’ interest as well as citing competition from ‘several’ English clubs.

The 23-year-old made an inspired start to the season scoring 13 goals before the January window closed, but since has gone through somewhat of a drought in La Liga at least – scoring just once in five matches.

With 20 goals in 40 appearances in all competitions, the 35-cap Morocco man continues to impress this season and the summer will present an intriguing impasse.

David Moyes will continue to rue not landing En-Nesyri in January when seemingly the Hammers had a free run.

Having rejected a bid reportedly in excess of £27m, it remains to be seen how high the interest will be and with it what Sevilla will demand.

Previously the La Liga side had insisted they would look to tie their asset down to a new contract, however, with so many parties potentially making an approach, they could look to cash in.