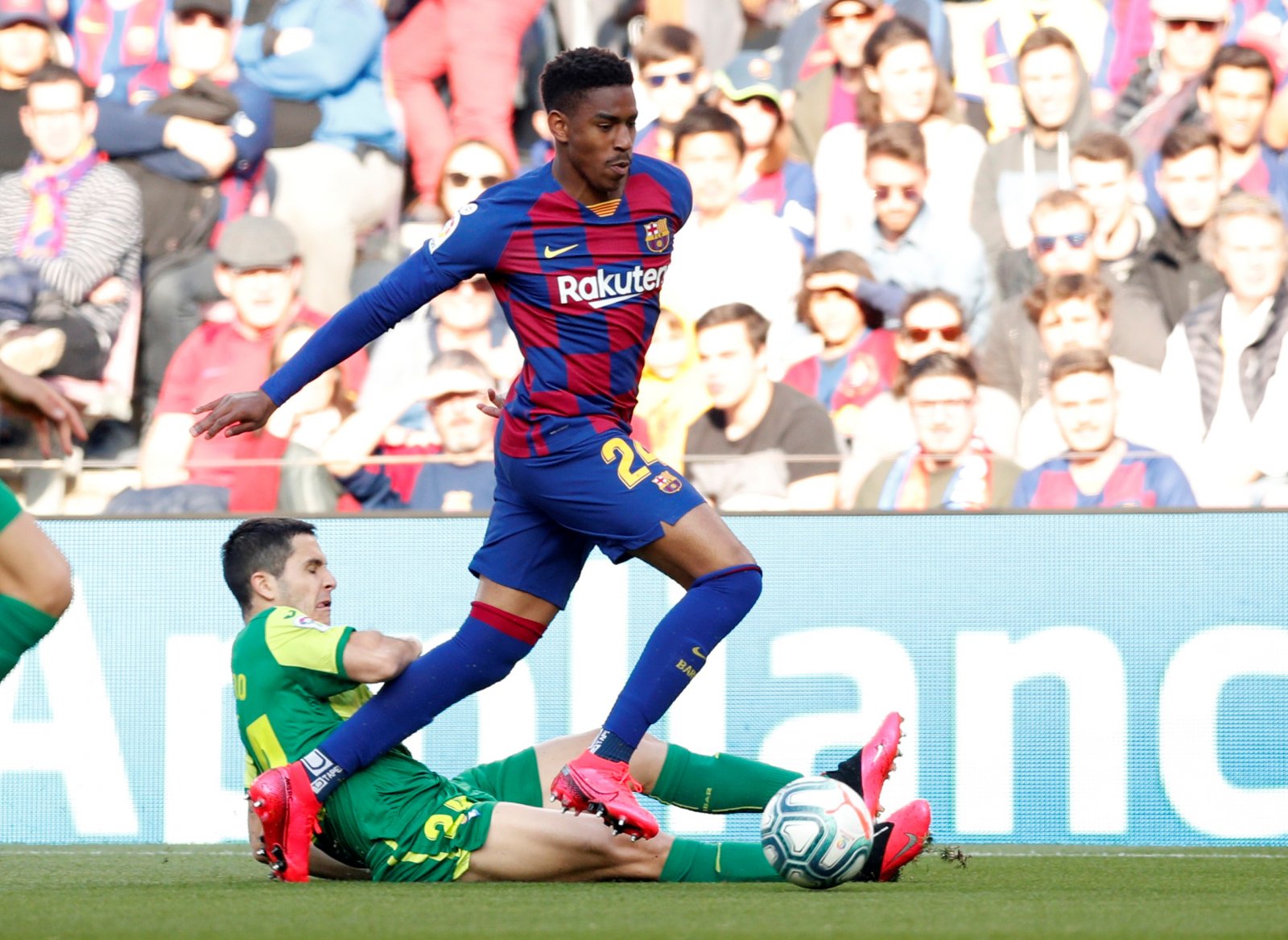 Having been credited with an interest in January, there will be competition should the Hammers attempt to land the 24-year-old.

Southampton, Napoli and Arsenal, who made a bid during the mid-season window (Mundo Deportivo), are all named as interested in the ex-Real Betis star when the summer transfer window opens.

Firpo is contracted until 2024 at the Nou Camp and is reported to have an eye-watering €200m release clause written into his deal.

Born in the Dominican Republic but eligible for Spain, the attacking full-back is yet to pledge his allegiance at the senior international level, making four appearances for the Spanish Under 21 side.

Despite being unable to oust Jordi Alba as the number one left-back in Ronald Koeman’s side, Firpo has made 17 appearances in all competitions this term

Having been signed with high hopes by Barca back in 2019 before slapping a crazy release clause on his head, clearly, there’s a seriously talented individual in there.

If West Ham can win the race and land Firpo this summer, he would offer major competition to Aaron Cresswell were he able to recapture the form he showed prior to his Catalan switch.