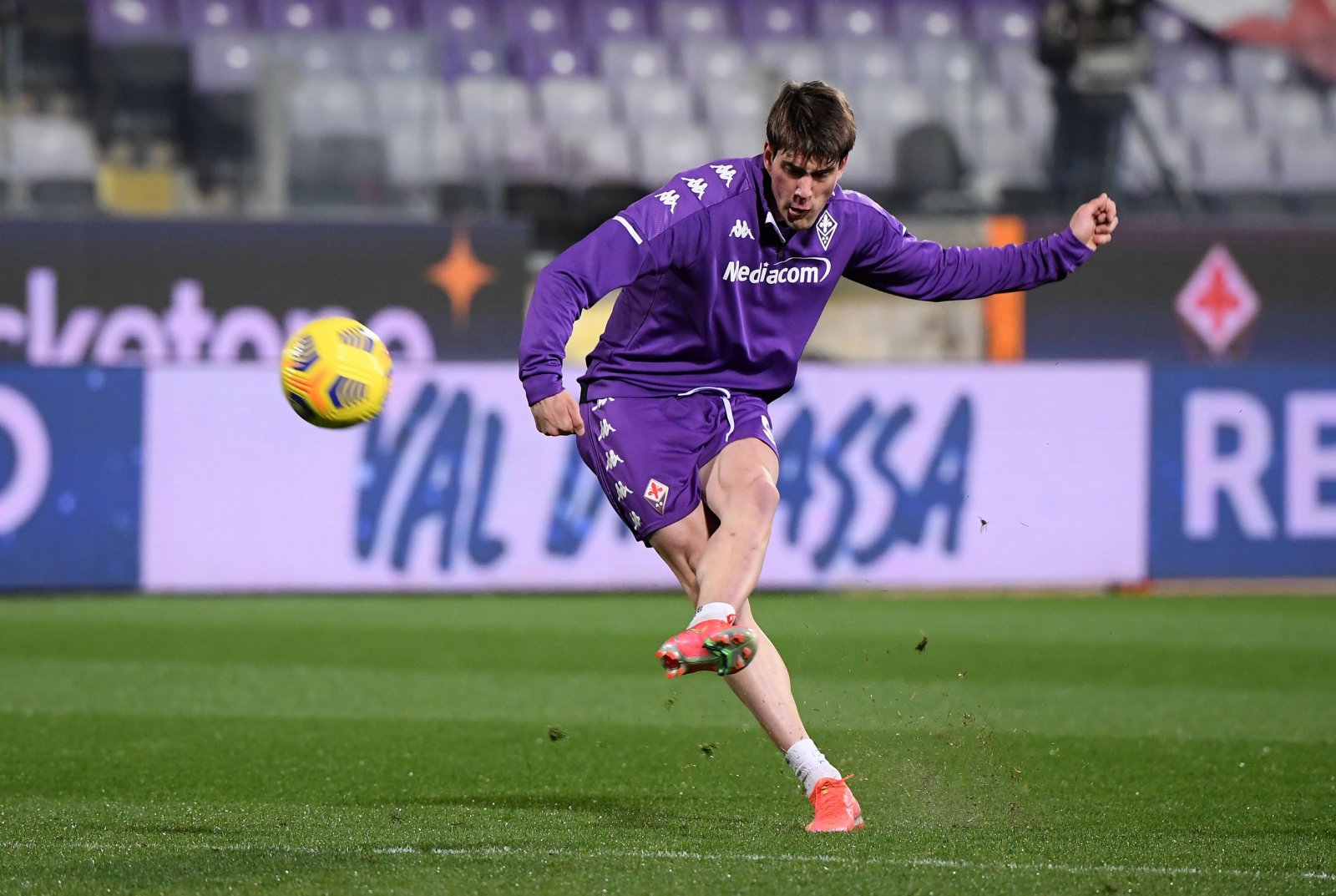 Fiorentina have named their asking price for reported West Ham target Dusan Vlahovic according to a report from Tuttomercatoweb.

London rivals Tottenham are also interested in the Serbian striker and this summer could see a shoot out between the two clubs as the Serie A side name their price.

It may not be a straight fight however as this fresh report also throws Roma, AC Milan and RB Leipzig into the mix.

Contract talks between La Viola and Vlahovic are believed to have reached an impasse and the 21-year-old could be made available for £35m when the transfer market opens.

Capped four-times by Serbia, the powerful youngster has netted 12 goals in the league this season, including a record-breaking hat-trick last week against Benevento.

Signing Vlahovic ahead of Spurs would not only give the Hammers cross London bragging rights but also land David Moyes a talented young striker to work with next season.

It’s widely expected the Scottish manager will prioritise a frontman this summer and based on his fledgeling career thus far, he could do much worse than the Serbian.

The mooted £35m would represent a large outlay but its one that needs spending if West Ham are going to maintain their lofty ambitions next season.