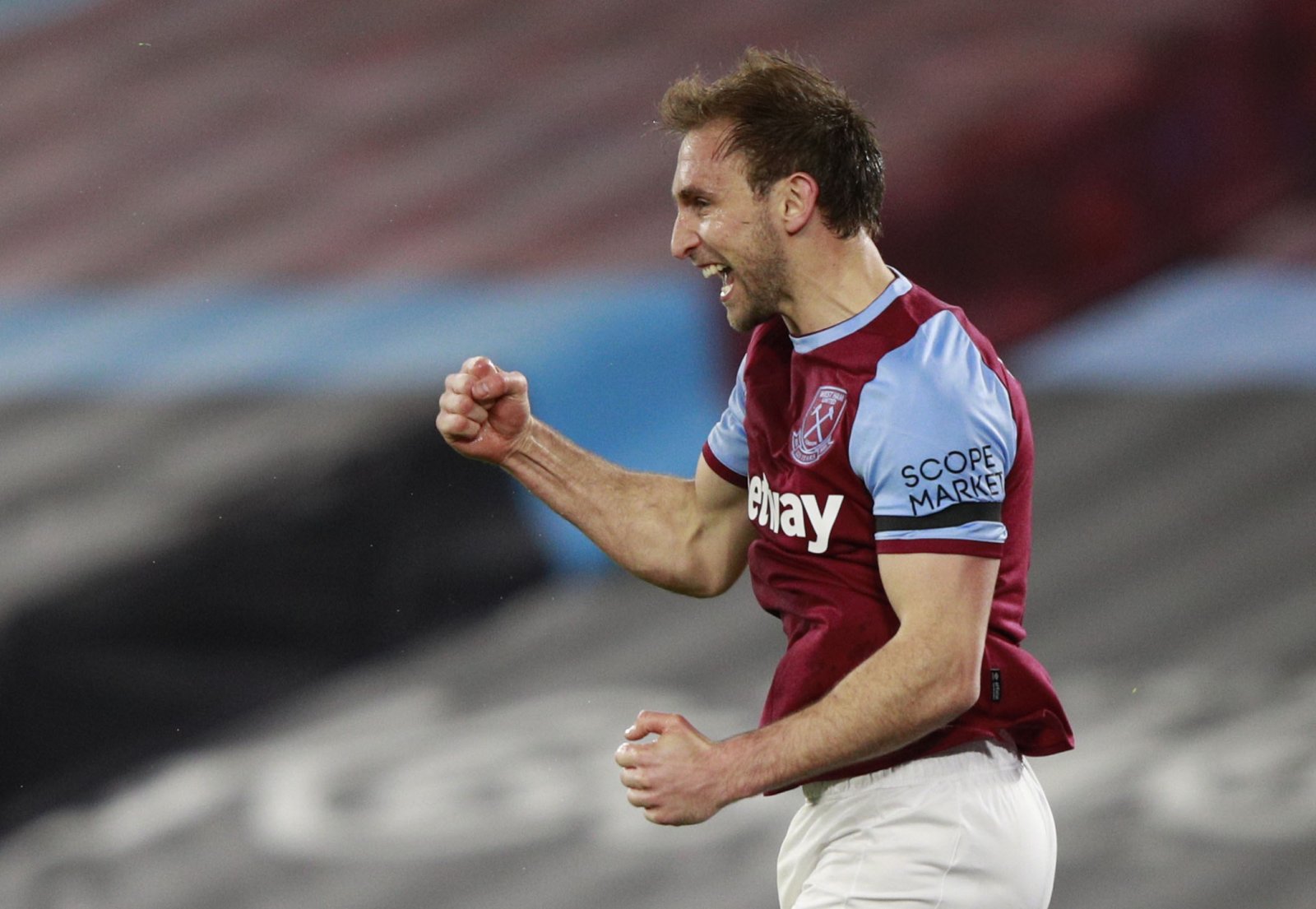 West Ham manager David Moyes has issued his strongest hint yet that Craig Dawson could be set to make his Hammers stay a permanent one.

The 30-year-old joined on loan from then-relegated Watford over the summer more in a backup capacity to existing options, but the defender has gone from strength to strength and has since cemented his place as a crucial figure in Moyes’ plans.

‘We’re not there yet with a permanent deal but his performances and his attitude and determination are worthy of that anyway’, said Moyes [via the Daily Mail].

‘We brought him in and it took him a while to get starts but now he’s come in, his experience has been really important to us and he has been adding goals as well.’

With a reported option to buy Dawson for just £3 million, that figure increasingly looks to be a nominal fee for someone of Dawson’s transformative ability.

Given Moyes’ strong endorsement of the defender’s impact at both ends of the pitch, the West Ham hierarchy must surely have £3 million to spare in the summer transfer window to retain Dawson’s abilities.

Activating the option looks to be an increasing formality with each passing day, and it may well be a matter of time before Dawson signs for more years to come.