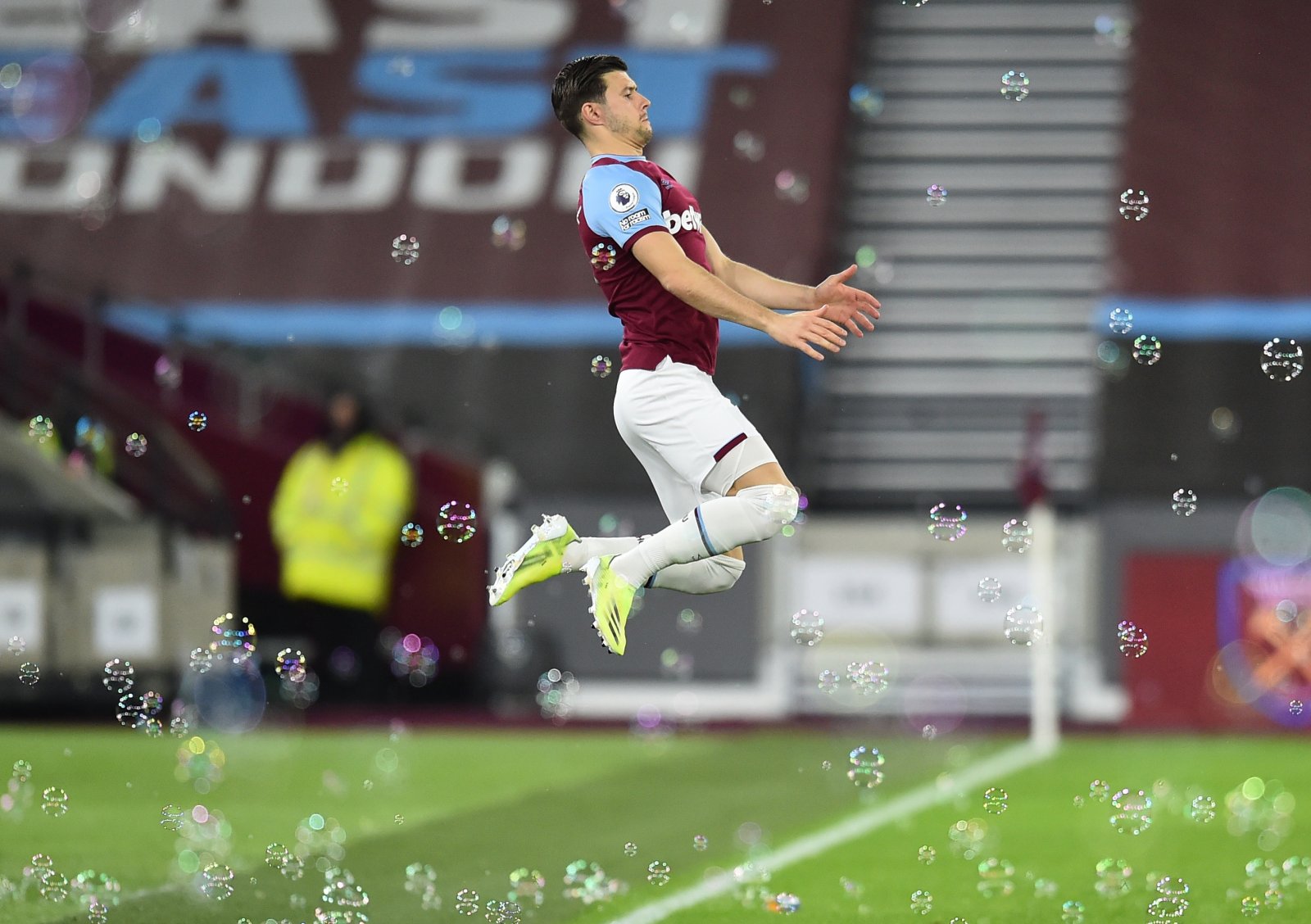 However, there was no call-up for Cresswell, who has earned three England caps to date, the last of which came in 2017.

Having been in fine form for the Irons this term, including seven Premier League assists, many might’ve expected the 31-year-old to be included.

These members of the Hammers faithful certainly did…

There must be a mistake. I’m looking and I can’t see Aaron Cresswell’s name anywhere..