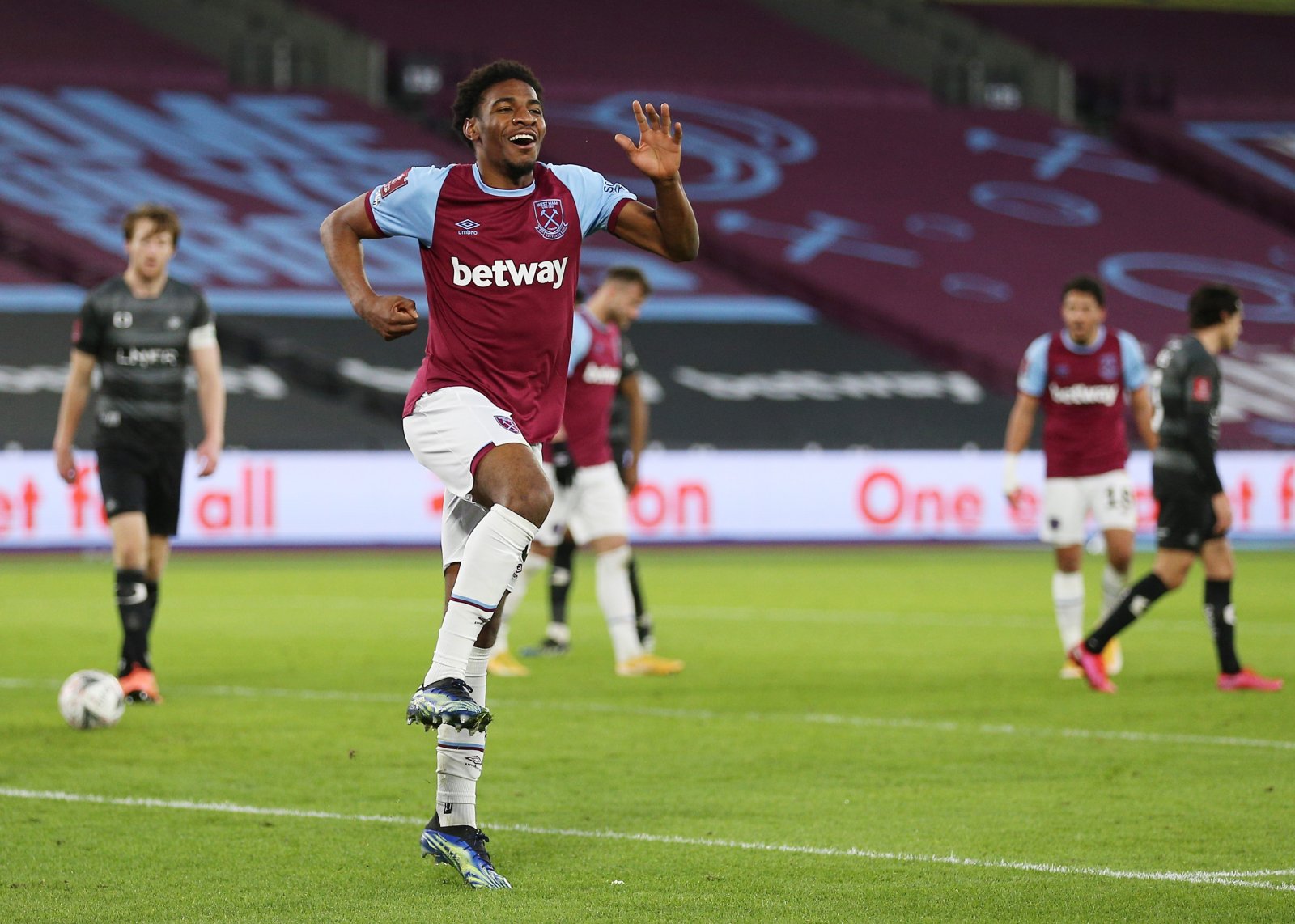 The 23-year-old winger has enjoyed a bright start since joining the League Two side in February, and Evatt has now expressed his desire to extend the deal beyond this season.

He said: ”He’s (Afolayan) a good, young player with a lot of talent and a lot of ability, his work ethic is there as well. He’s a bright one for the future and hopefully, we can keep him at Bolton Wanderers for the long term, that’s what we want to do.”

Signed from non-league side Solihull Moors in 2018, Afolayan has made 36 appearances for the club’s Under 23 side along the way, including 11 Premier League 2 outings earlier this season, yielding five goals and one assist.

Prior to joining the Lancashire club, the youngster made his first-team debut in the 4-0 FA Cup fifth-round victory over Doncaster Rovers, getting on the scoresheet on the night.

Realistically, it could be too late for Afolayan to have an immediate future as part of David Moyes‘ plans.

At 23 and with one solitary senior appearance for the Irons, if a breakthrough was going to happen it perhaps should’ve by this point.

Out of contract this summer, given the early promise whilst on loan at Bolton, and the forwards help in driving the side up the table, the perfect match may already have been found.