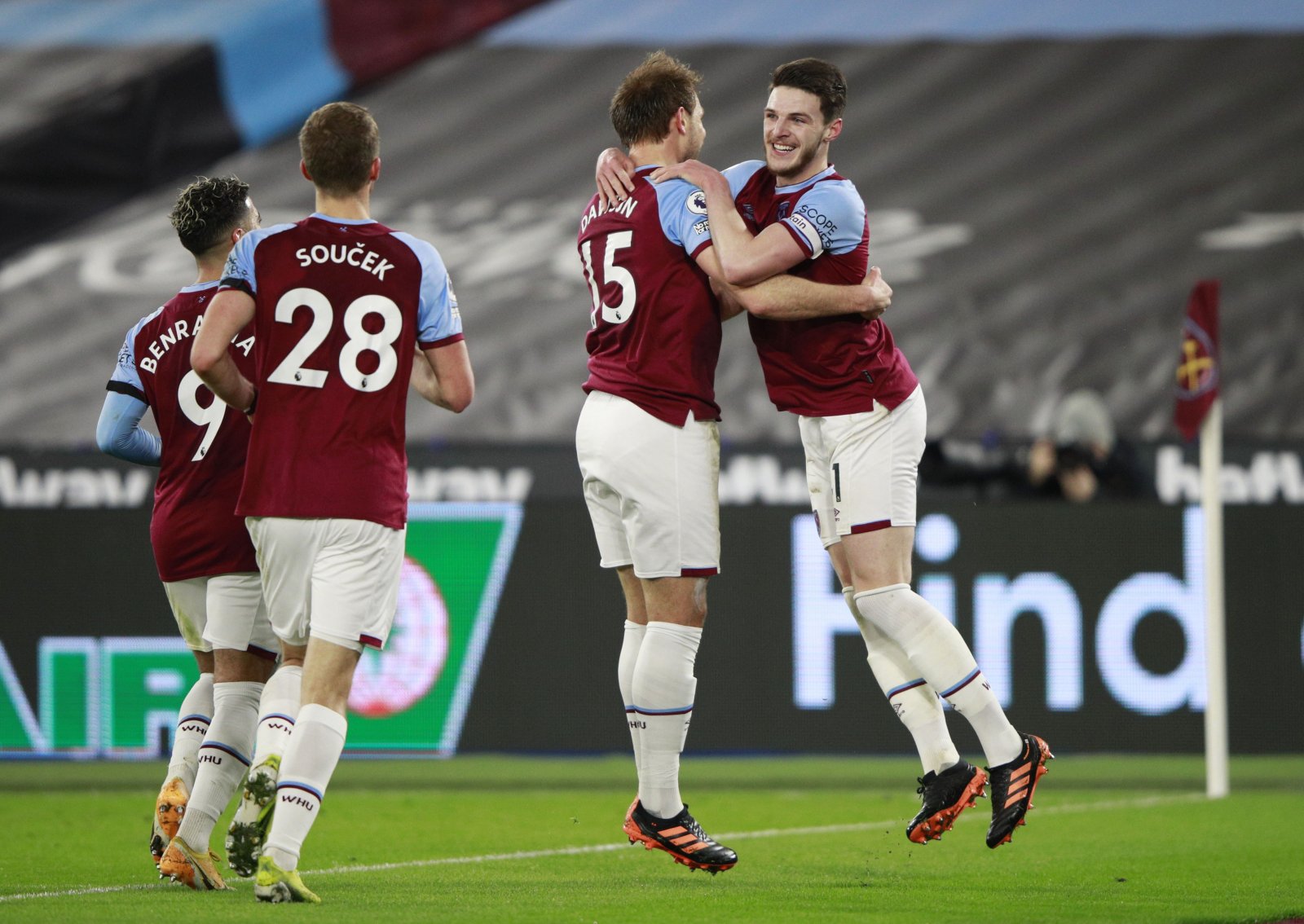 West Ham welcome Arsenal to the London Stadium on Sunday afternoon looking to regain momentum in their push for European football.

Seven days since a 1-0 defeat against Manchester United, the Hammers will look to pick up what could prove to be a crucial three points as the league heads into an international break.

Boosted by the return of relatively forgotten man Ryan Fredericks, David Moyes also has Jesse Lingard back in contention after the 28-year-old was ineligible to face his parent club last time out.

Pablo Fornals will be tested prior to the clash and could be fit enough to take a place among the substitutes.

Lukasz Fabianski – Perhaps enjoying his best for of the season recently. Long may it continue.

Vladimir Coufal – Consistent throughout the campaign and will need another big showing here.

Craig Dawson – Find of the season from a West Ham perspective. Will have his hands full but has shown he is more than capable.

Issa Diop – Given his opportunity due to injuries but hasn’t let anyone down.

Aaron Cresswell – A huge part to play trying to influence in an attacking sense whilst not relinquishing defensive duties.

Declan Rice – Yet another huge afternoon needed from the on-field captain. Plenty of quality in the Arsenal midfield that will need keeping a lid on.

Tomas Soucek – He and Rice get through the work of at least three men. Hasn’t scored for six matches.

Jarrod Bowen – His work rate on and off the ball will be crucial for the Hammers. Short on goals himself and will hope to put that right in the run-in.

Jesse Lingard – Huge boost having him back in the side. Should be on cloud nine after receiving his England recall this week.

Said Benrahma – Perhaps hasn’t featured as often as he might’ve liked but needs to start making an impact when given the chance.