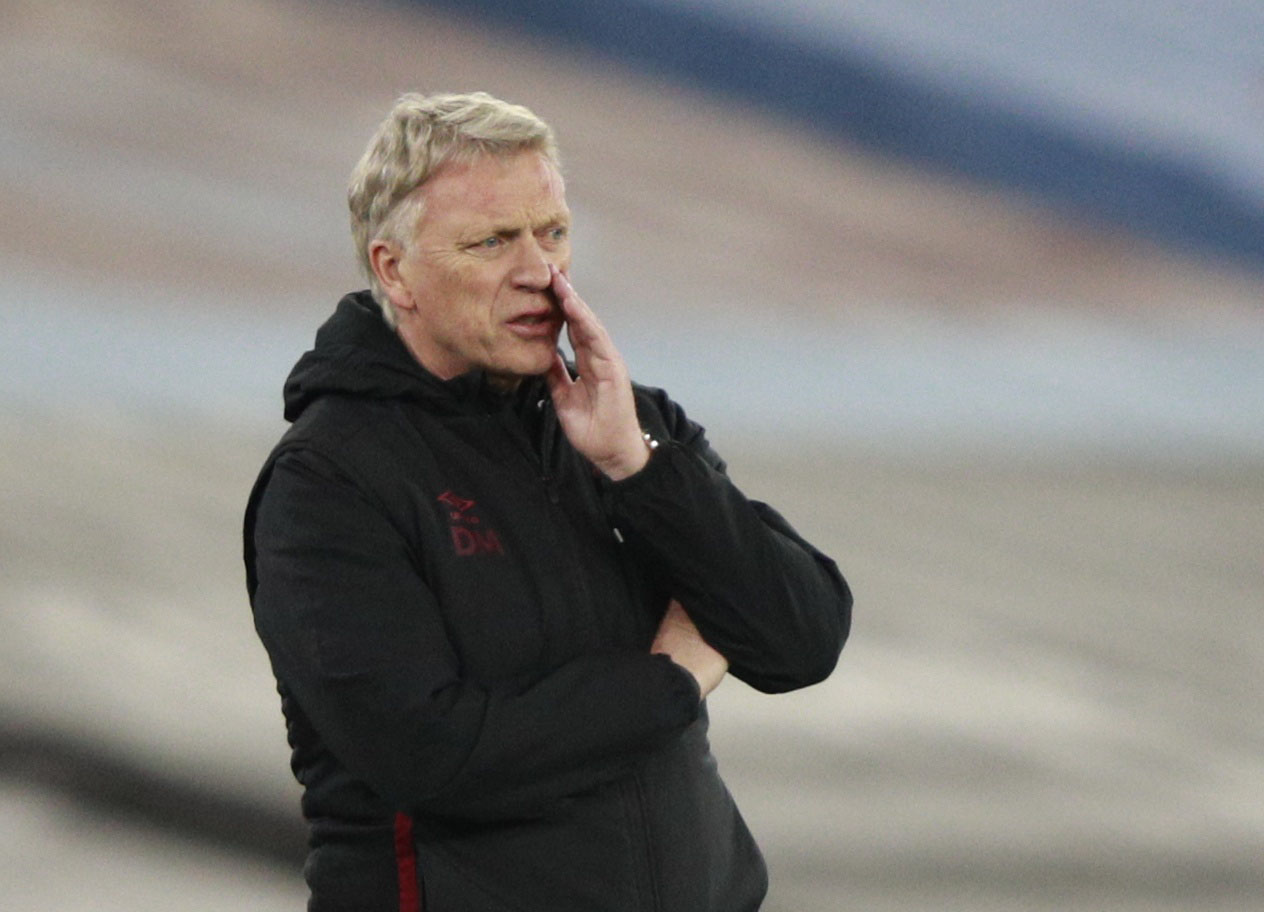 West Ham have missed out on the signing of RB Leipzig youngster Matthew Bondswell, according to a report from the Sheilds Gazette.

The 18-year-old left-back, who has represented England at various youth levels, was released by the Bundesliga club in January and the Hammers looked to be frontrunners for his signature.

Having spent the first half of this season on loan with Dutch side FC Dordrecht, Bondswell’s opportunities in Germany were few and far between.

Despite reports speculating that David Moyes had landed the teenager when his departure from Leipzig was agreed upon, he now joins up with Newcastle United’s under-23s squad.

West Ham are believed to be looking for an understudy and ultimately a replacement for Aaron Cresswell, who has enjoyed an upturn in form this season.

It’s hard not to see this as a harmful loss.

Clearly a talented youngster, who earned the attention of the Bundesliga high-flyers in the first place whilst with Nottingham Forest, Moyes would no doubt have been delighted to land Bondswell.

The signing would’ve been in keeping with the Irons drive to sign the best youngsters to prepare for the changing of the guard – à la Frederik Alves.