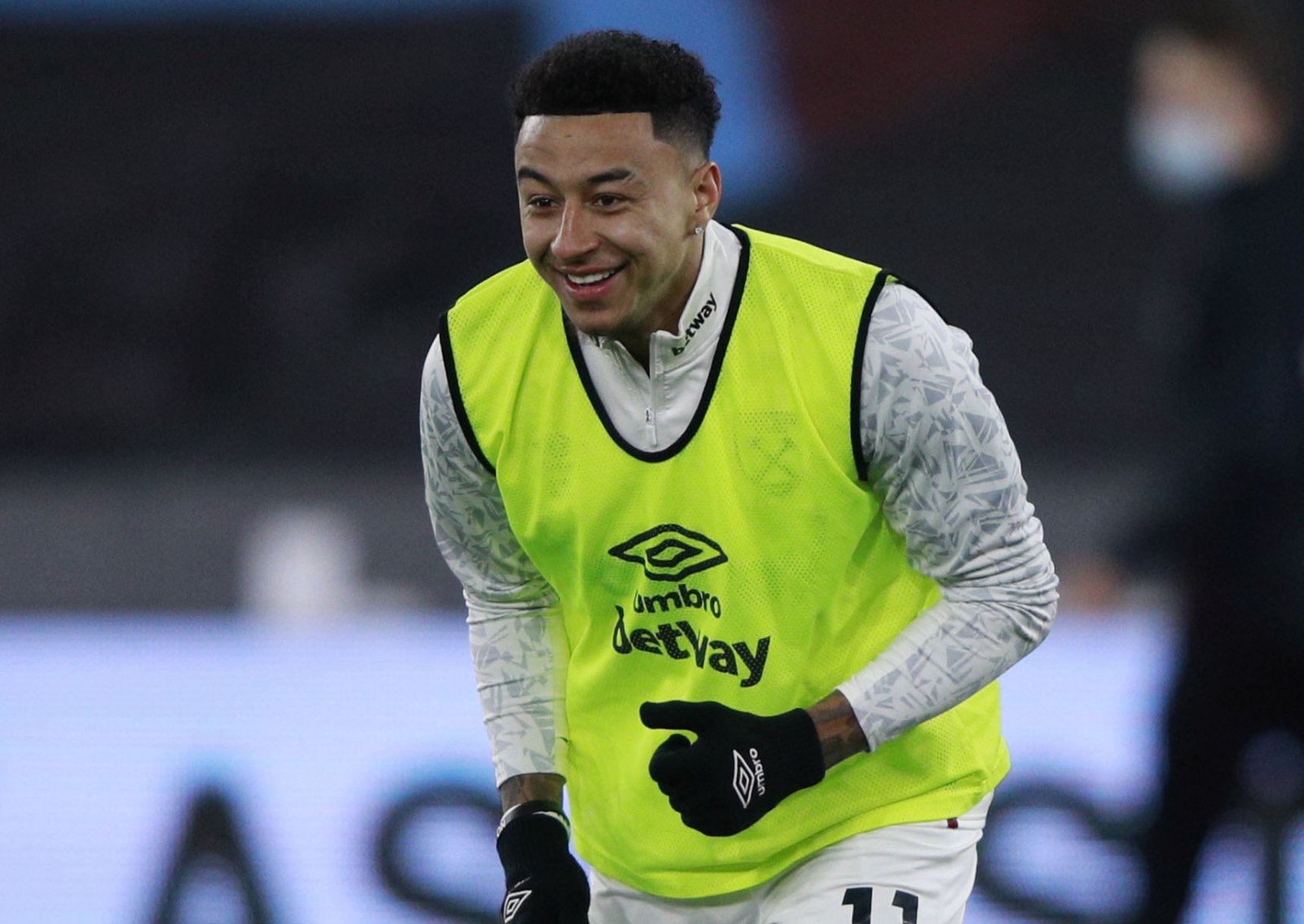 Jesse Lingard has been recalled to the England squad for the upcoming internationals and the Hammers faithful couldn’t be more delighted.

Since arriving on loan from Manchester United the attacking midfielder has been nothing short of sensational in a West Ham shirt.

Out of favour with his parent club and out of the Three Lions reckoning, four goals and two assists in six appearances in claret and blue have earned the 28-year-old a deserved recall.

Lingard, will be joined by teammate and on-field captain Declan Rice in Gareth Southgate’s squad as they prepare for three World Cup qualifiers later this month.

Here’s a pick of the celebratory reactions from Twitter…

So happy for Jesse man! Exactly the reason the move to us was perfect for us and him. GET IN⚒

Congratulations Jesse! Well deserved, another reason why u need to join in the summer! We’re massive! ⚒