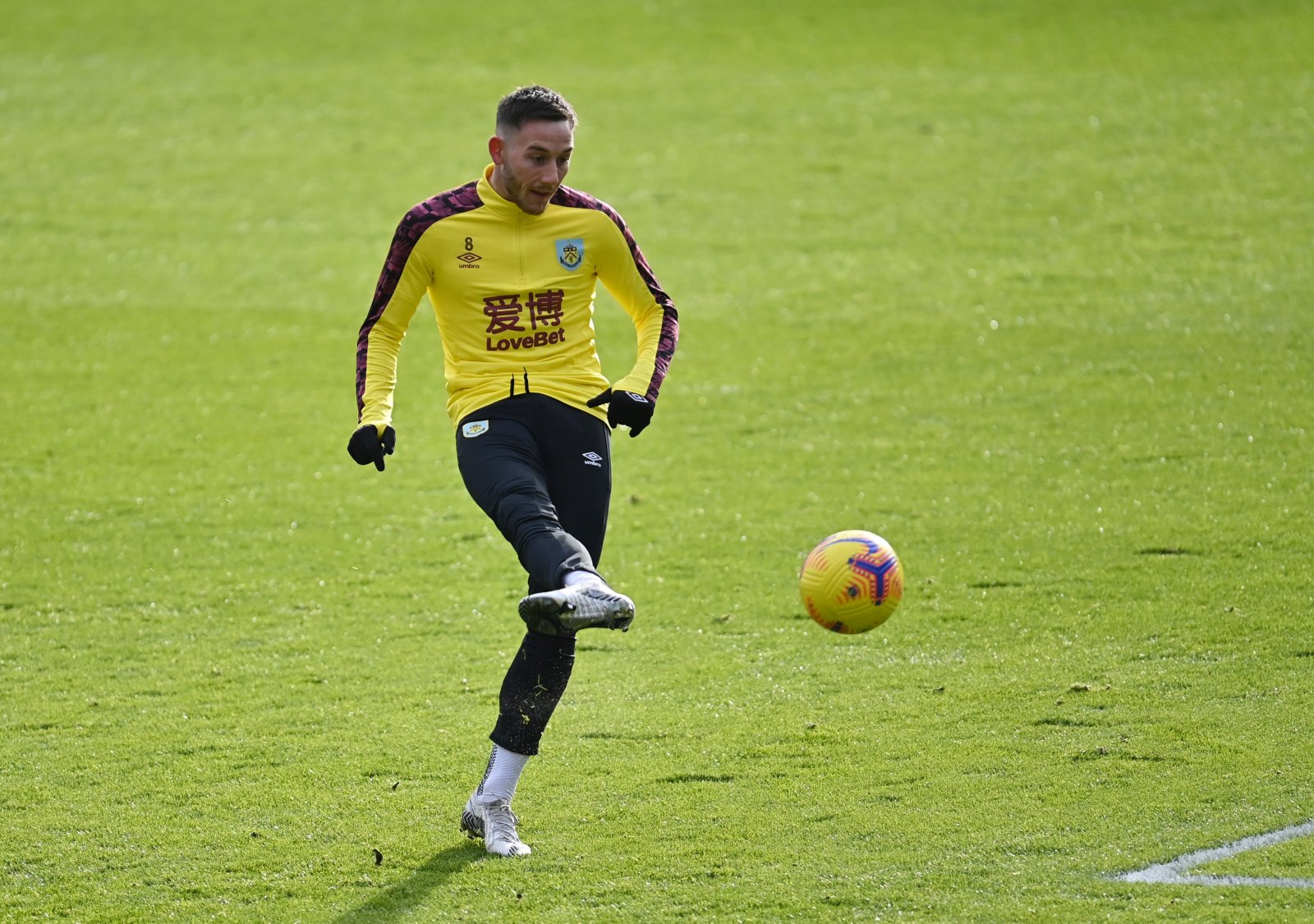 West Ham are one of numerous Premier League clubs reportedly scouting Burnley midfielder Josh Brownhill with an eye towards a potential summer move.

David Moyes’ side, who are performing above any expectations this season, are being linked with the English midfielder as the Scotsman perhaps looks to bolster his options ahead of a possible European adventure next season.

Despite the Hammers’ successful season, the centre of midfield has been an area with little in the way of viable options, leading to Declan Rice and Tomas Soucek playing almost every Premier League minute this season.

Although Mark Noble is reportedly set to extend his stay at the London Stadium for another year, there is still room for Brownhill to bolster the squad.

This brownhill is a class act we went for him before but missed out on him.
He would be perfect to come in and play on the right side of midfield get him in moyesy.
Plus he would be a good player to come in if rice or soucek needs a rest

Quality player watched him at Ashton Gate for years, has alot more too his game than he's showing atm!

Yes big fan of him

He's alright but feel we can do better.