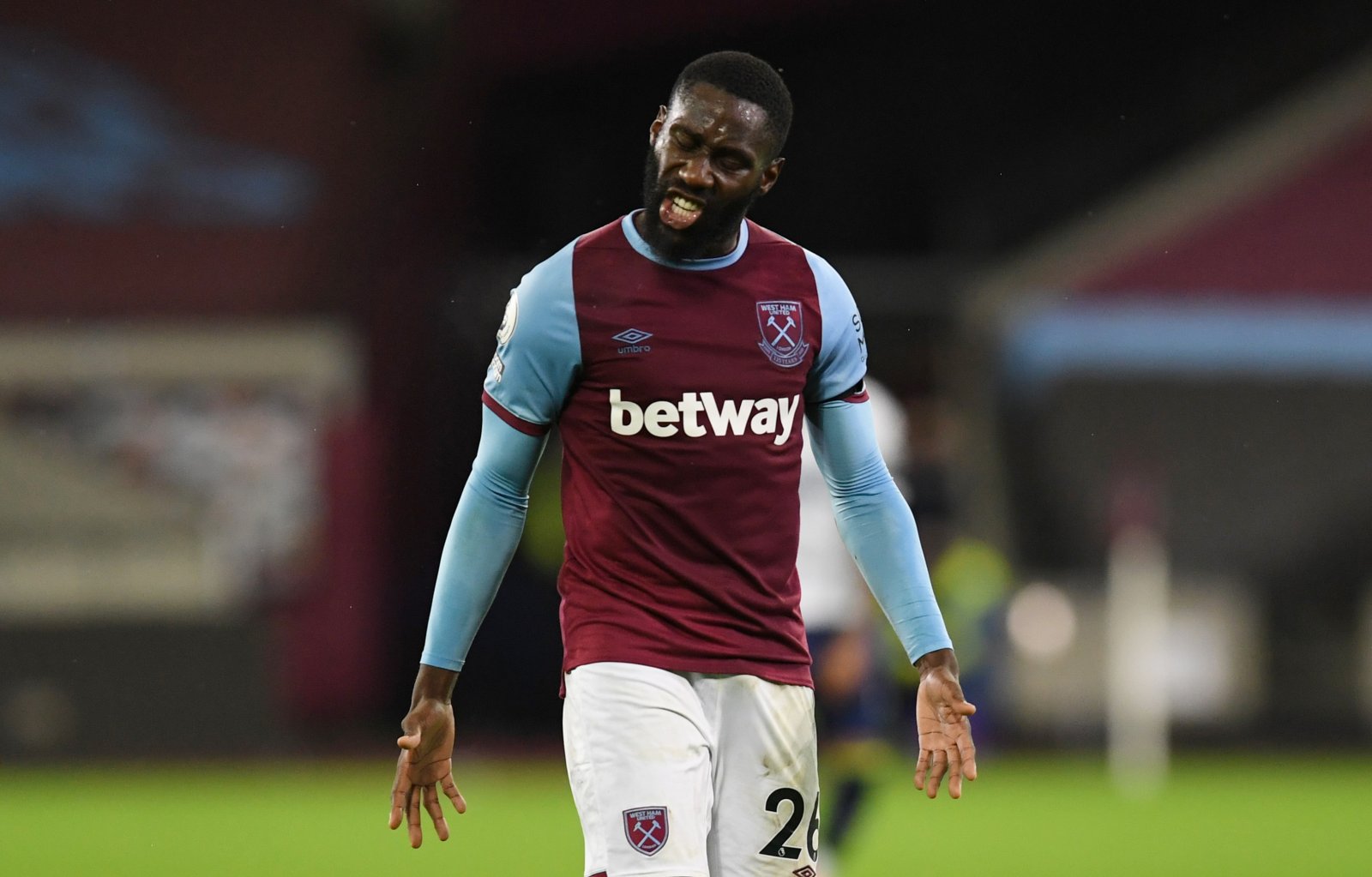 West Ham fans have been living in dreamland this season as David Moyes takes the Hammers to the brink of European football for next season.

Which competition the Irons could find themselves in remains to be seen, as the final 10 fixtures begin with a trip to Manchester United this weekend.

All the successes since before Christmas have come without fan favourite Arthur Masuaku after the versatile winger underwent surgery for a long-standing knee issue.

Ahead of Sunday’s clash, the 27-year-old handed the Irons another boost as he confirmed on Twitter that he was ‘almost’ back in action.

Masuku and benrahma skills oh noooo the premier league isn’t ready! But we all are !!!! ⚒⚒⚒⚒⚒⚒

Boom. I can't wait to see you tearing it up in claret and blue, very soon. COYI ⚒

THE KING IS HERE

That’s it. The treble is wrapped up.