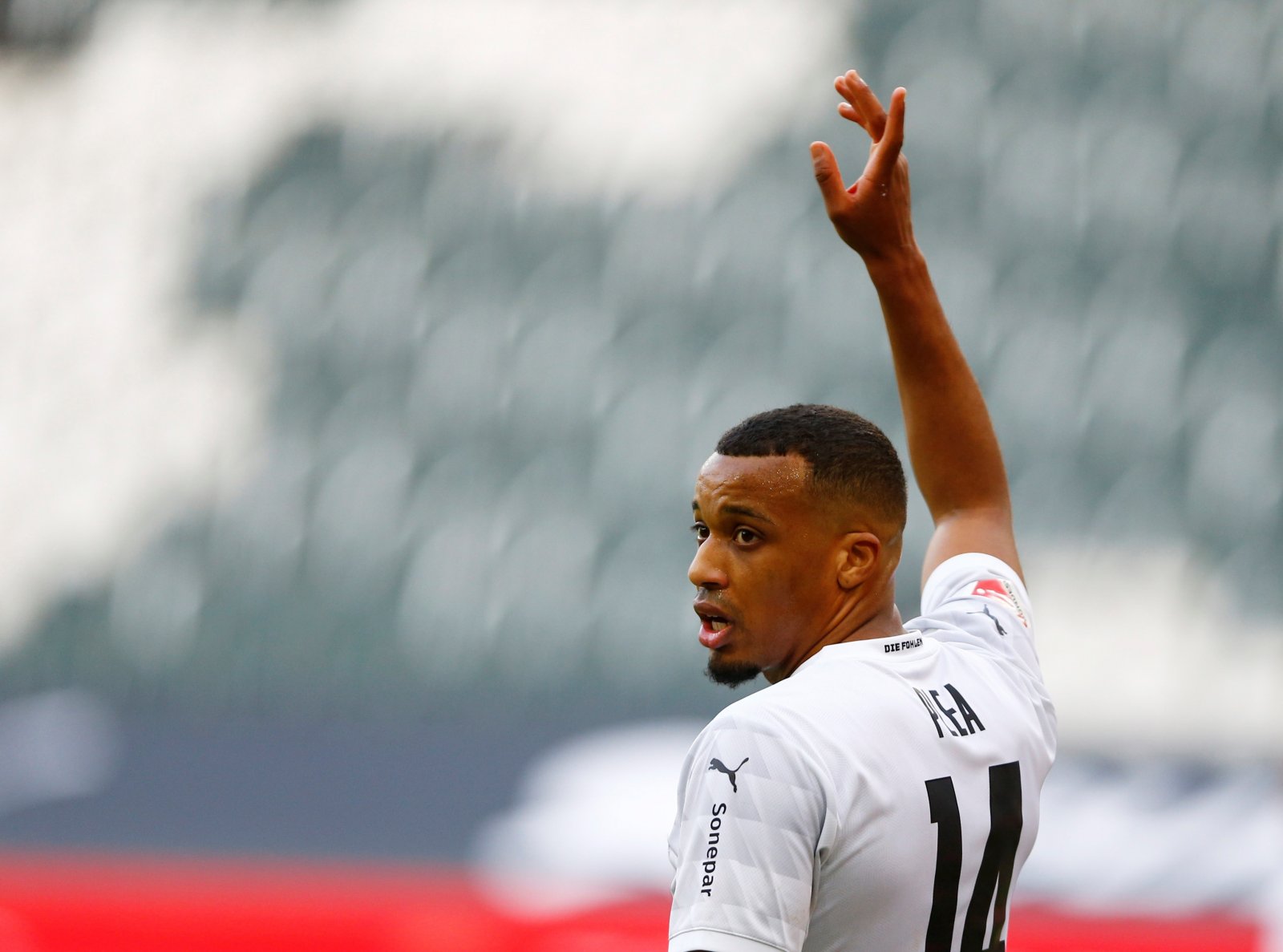 German outlet BILD has claimed a host of star players at the Bundesliga side could be set to leave this summer should they fail to qualify for Europe next season.

The Hammers could be among the benefactors after they saw a £27m bid rejected for Monchengladbach striker Plea in 2018 when the Frenchman was plying his trade for Nice.

That interest from the east Londoners hasn’t gone away, as a report in January from the Mirror claimed the 28-year-old was on the shortlist to replace Sebastien Haller at the London Stadium.

Plea has scored nine goals in all competition this season, but only three in the league, indicative of Monchengladbach’s domestic struggles.

Capped once by France and valued at £27m – there would likely be plenty of interested suitors in Plea should there be the predicted firesale from Germany.

David Moyes is certainly in need of a striker arrival this summer to offer support to Michail Antonio for next season and beyond.

With 82 club career goals in 260 appearances, the Frenchman has been a relatively regular goalscorer throughout his career and would offer the attributes and versatility to adapt to the Premier League.

Although the best years may now be behind him, there is still a genuine case to be made for Plea being at least one part of the solution this summer – especially should the Irons be able to offer European football.