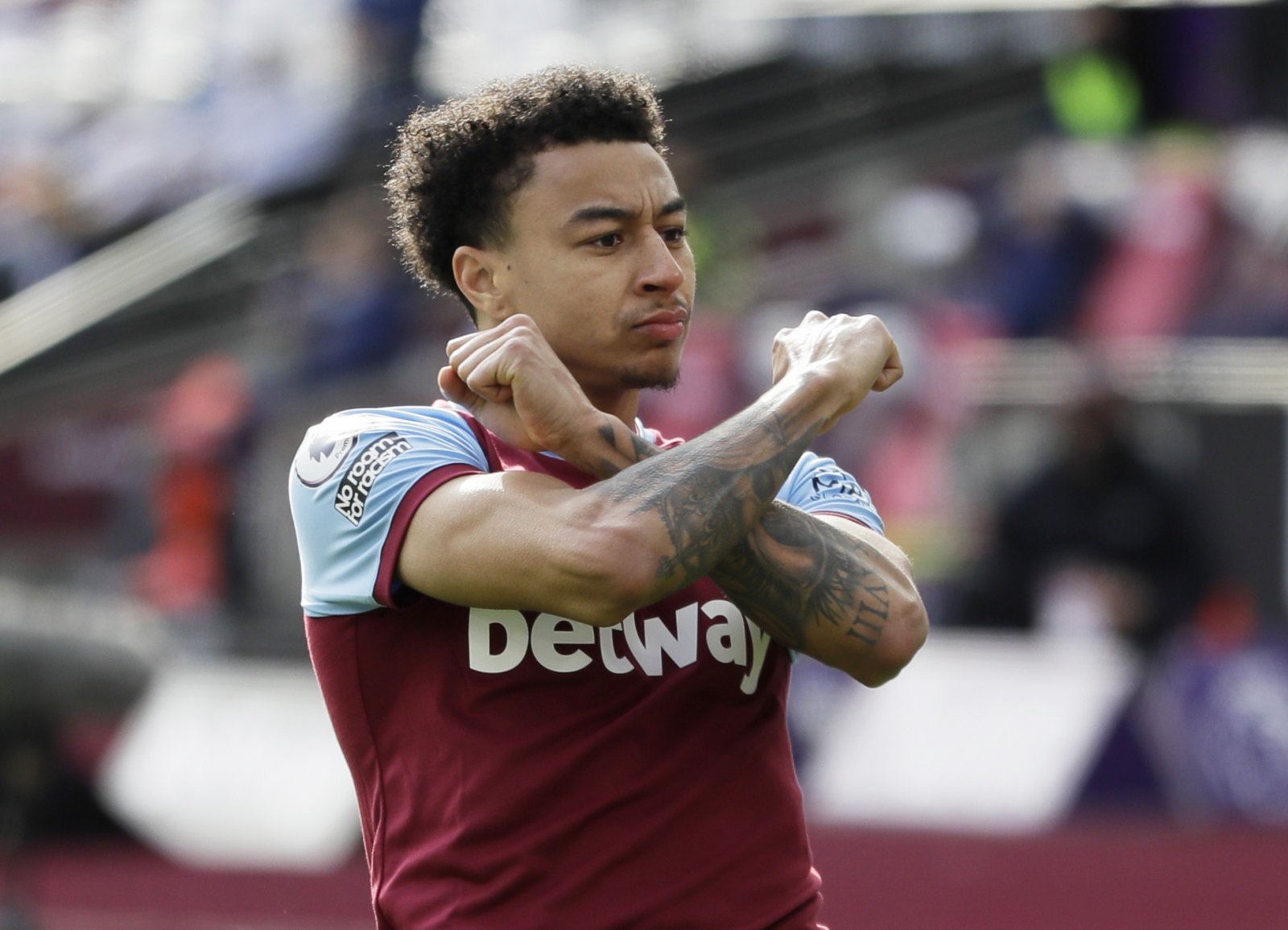 Having represented both West Ham and Manchester United during his playing career, Ferdinand is well placed to run the rule over the 28-year-old, who is currently with the England squad having earned a recall.

Enjoying a career-rejuvenating loan spell in East London, Ferdinand has been lauding the attacking midfielder on his FIVE YouTube channel.

“Jesse Lingard, since he’s gone in there, what he’s done is amazing. But this kid, I’ve always said it. I’ve argued with pundit after pundit, on-air and off-air. He could play in any top team because he’s an intelligent footballer. He can play off one touch or two touch.

“He gets judged on his antics on social media. Some people it rubs them up the wrong way, and they don’t like him because of it and a lot of the youngster generation love it.

“But if you’re looking at him as just a cold footballer, anyone who knows football surely has to see the kid has a talent.”

Since arriving at the London Stadium on deadline day, Lingard has scored five goals and made three assists in just seven Premier League outings.

West Ham are handily placed to be the long-term benefactors of Lingard’s ability, having seen first hand exactly what he is capable of producing.

Although it’s not a given he remains an Irons beyond the end of this season, from the players perspective surely a move back to Old Trafford or anywhere else would be athwart with risk having recaptured his best form.