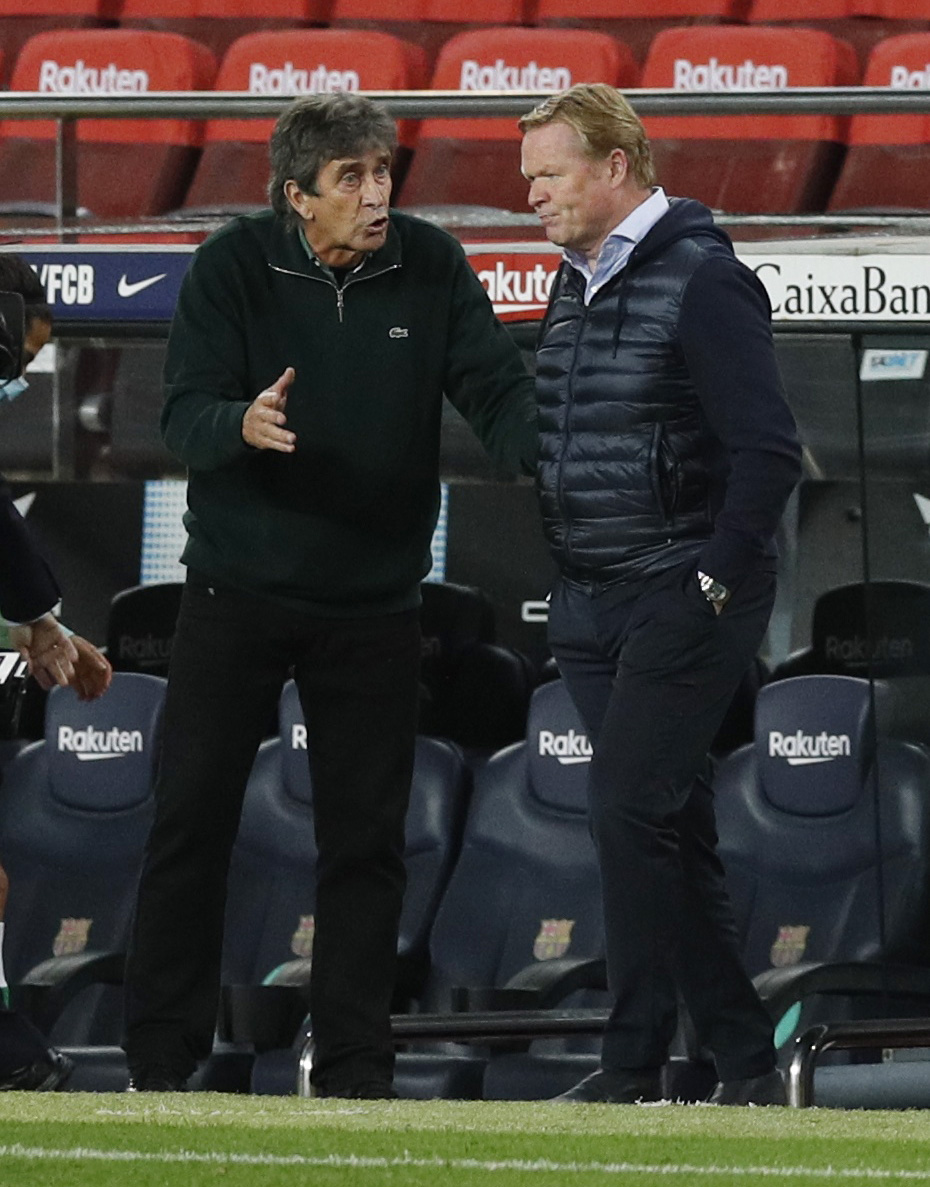 The Hammers may face competition from London rivals Arsenal for the Brazilian youngster, who is currently enjoying a two-year loan spell from parent club Barcelona.

A talented Brazilian international, Royal was signed from homeland club Atlético Mineiro back in 2019 for £10.80m (Transfermarkt).

Following his arrival in Spain, the 22-year-old was more or less immediately loaned out to Betis, where he has played 69 times overall and made 28 appearances under former Hammers boss Pellegrini.

This season Royal has played 28 times across all competitions, contributing two goals and four assists.

Signing a right-back this summer just months after spending £5m on Vladimir Coufal and having exciting youth prospect Ben Johnson waiting in the wings would be a peculiar move.

Whilst the Brazilian is an exciting proposition, who would no doubt offer plenty to David Moyes’ squad, with a market value at £22.5m and with an embarrassment of riches in the position, the money will be best spent strengthening elsewhere.

No doubt West Ham would be made to rue such a decision down the line, but sanctioning a deal when Coufal has performed so admirably simply can’t be justified.