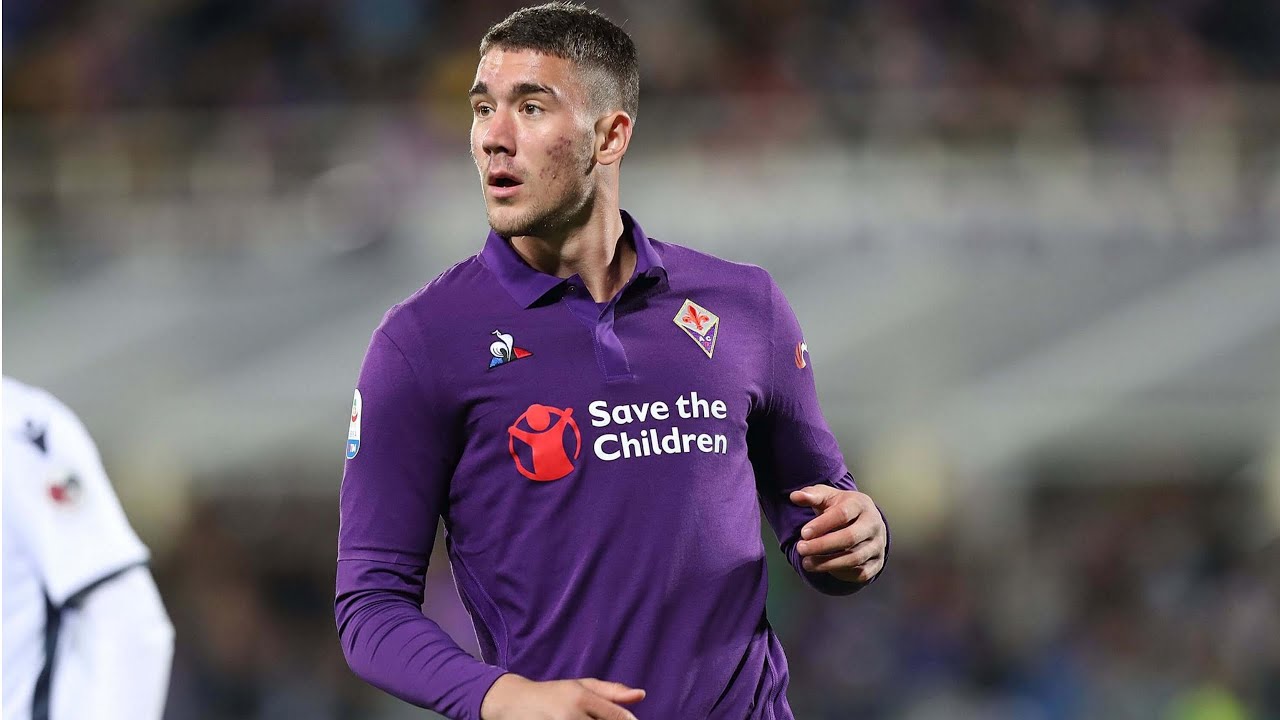 According to a report from La Repubblica, the two London-based sides both view the young Serbian marksman as the ideal candidate to fill a gaping gap at their clubs.

West Ham have yet to replace club-record signing Sebastien Haller following his sale to Ajax – a move that has left Michail Antonio as the club’s sole striking outlet.

West Ham are consequentially expected to fill that gap with summer business, with Serie A star Vlahovic forming the latest name thrown into the ever-increasing list of possible new strikers.

Conversely, the Hammers’ rivals Spurs are looking for longer-term cover for Harry Kane with it remaining unclear as to whether Jose Mourinho’s side will retain the services of Benfica loanee Carlos Vinicius.

The Serbia international has scored 12 goals in 26 Serie A games for Fiorentina this season [via Transfermarkt], and the 21-year-old is emerging as something of a hot prospect in European football.

With a relative lack of experience, his young age renders him as bearing significant potential to improve – an orgastic prospect considering his prolific record this season.

As a result, Vlahovic could be a sound investment to future-proof the Hammers’ forward line for years to come.

He could also complement the seasoned nature of Antonio, who is at the opposite end of his career.

A transitional signing that equally could offer an instant impact, with proven success in a top European league, the Irons must pull out all the stops to secure the young Serb.