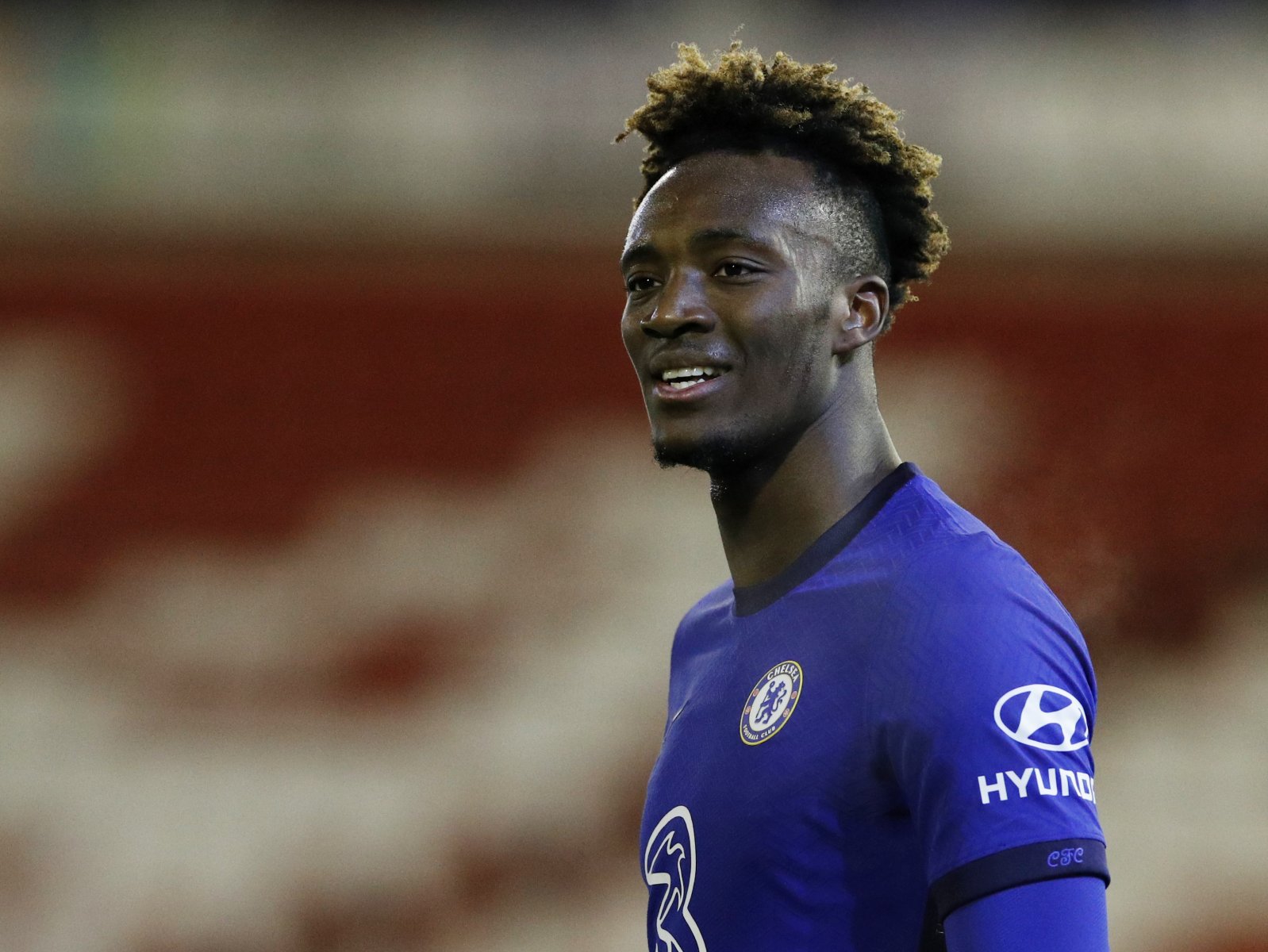 West Ham could have been handed a potential boost in their interest in Chelsea striker, Tammy Abraham, as ESPN claim contract talks have been placed on hold.

The Blues had been expected to offer Abraham a new contract in the coming months, but those plans have now been suspended as Thomas Tuchel puts his stamp on the squad.

Abraham had been a favourite under Frank Lampard but has seen his future potentially thrown into turmoil in recent weeks, albeit an injury has kept the 23-year-old away from first-team plans.

The Hammers have been linked with the England man and this could be another step in the right direction as David Moyes looks to add a striker this summer.

Despite a recent lack of game time, Abraham has scored 12 goals in 30 appearances this season across all competitions.

With a contract expiring in 2023, there is no immediate risk of Chelsea losing the frontman for free anytime soon.

However, uncertainty over his future and immediate place in the Stamford Bridge pecking order can only be a positive for the Hammers should their interest be genuine.

Having spent much of his early career out on loan crafting his trade, Abraham has managed 26 top-flight goals in 87 appearances, including 15 in 2019/20.