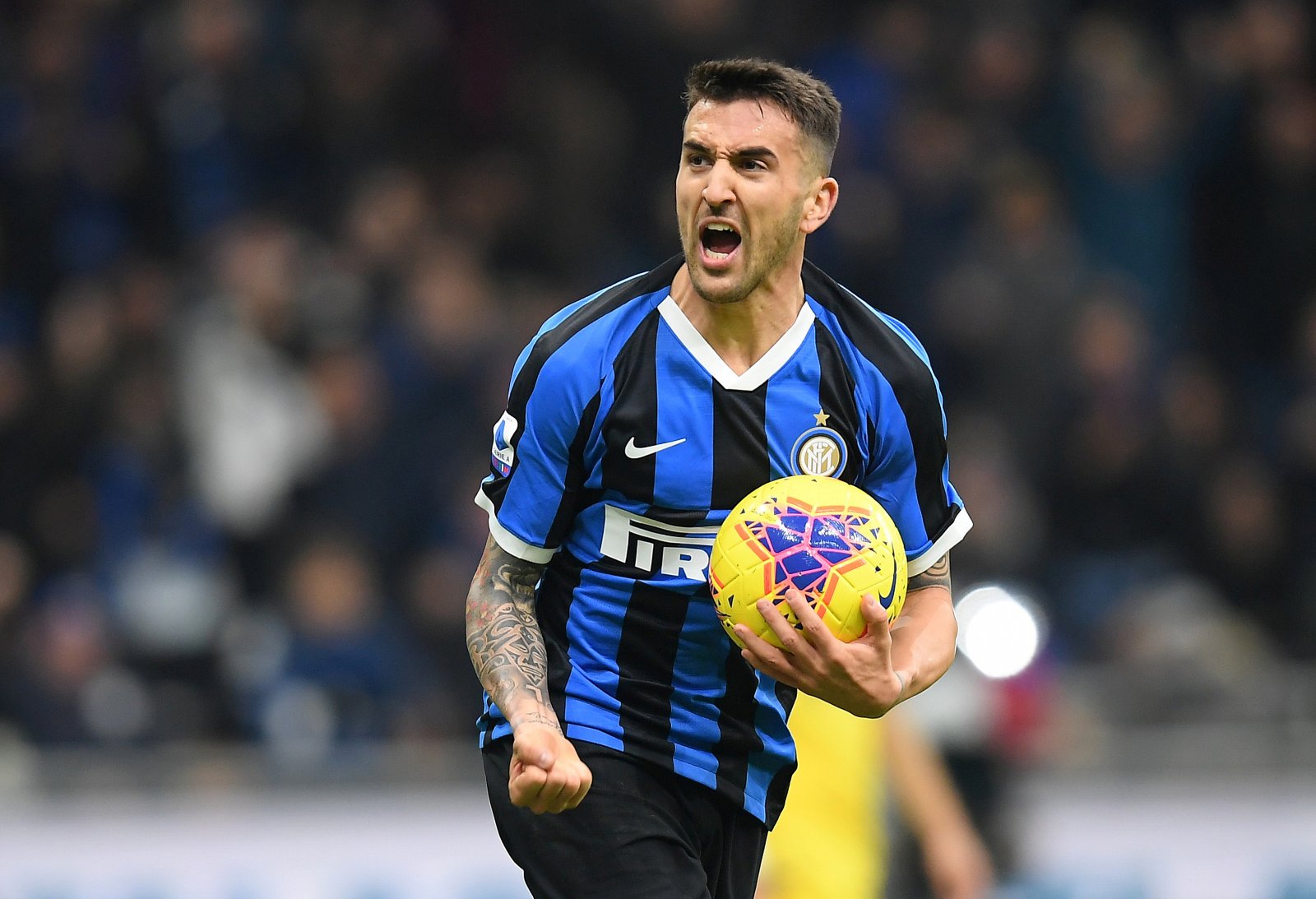 Reported West Ham target Matias Vecino has been transfer-listed by Inter Milan and will be available for £6m, according to Calciomercato.

The Hammers were believed to have shown an interest in the 29-year-old, a have Aston Villa, in December and could rejuvenate that this summer.

Vecino is an experienced central midfielder who is capable of playing in almost any role in the middle.

Having made 97 appearances in a four-year spell at the San Siro, officials at the Serie A leaders are said to be willing to cash in at the end of the season to avoid losing the Uruguayan when his contract expires next summer.

This season Vecino has seen a dramatic decline in his involvement, making his first league outing last weekend when he came on for the final minute against Torino.

Much of the 41-cap international’s absence can be put down to a knee injury and subsequent operation way back in July 2020.

At £6m there is very little to be lost in signing Vecino, if assurances can be made he is back to fitness and an injury recurrence is unlikely.

West Ham will need central midfield additions if they are going to fight on a European front next season, having pushed Declan Rice and Tomas Soucek to their maximum this season.

Valued at £10.8m by Transfermarkt, David Moyes could be solving a problem with a high-quality performer at a snip.