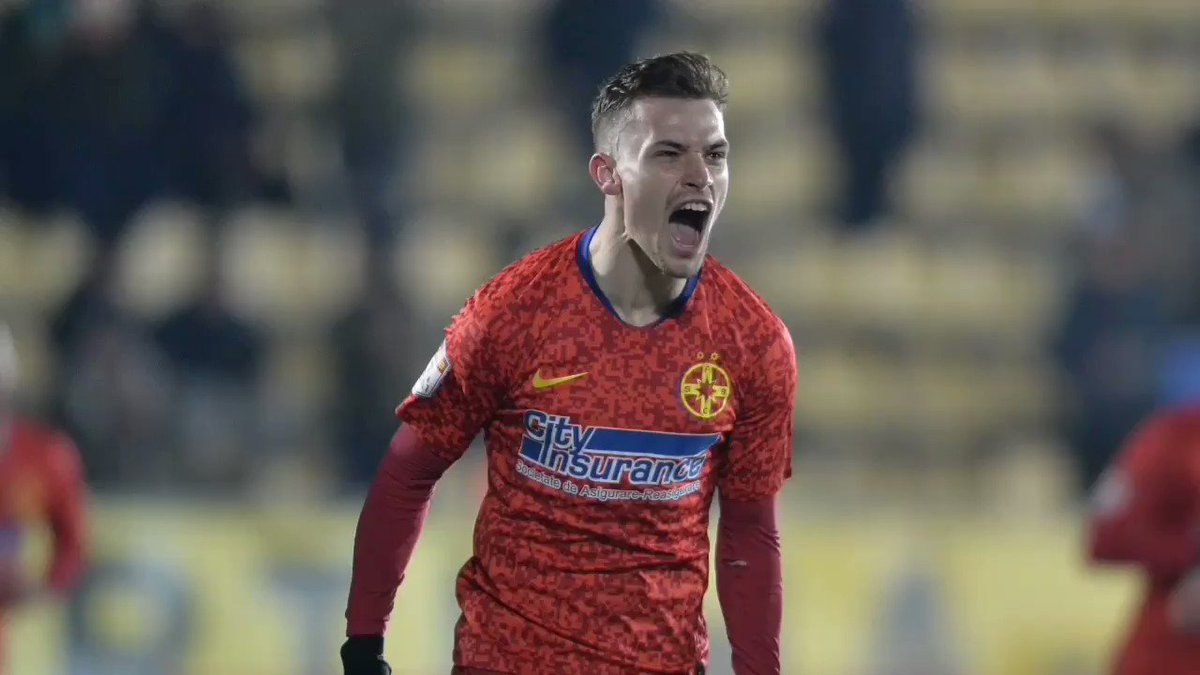 Romanian Steaua Bucharest midfielder Darius Olaru has confessed that he would not turn down the chance to sign for West Ham United if they came in with an offer for him this summer, when speaking exclusively to FRF.

The attacking dynamo, who can also play on the wing, was linked by Sport Ro who claimed back in January that the Hammers were interested in signing the 23-year-old midfielder.

Whilst Olaru never made the switch to the Premier League, Steaua owner Gigi Becali has offered a stronger indication that Olaru could be available in the summer.

However, the club official claimed that the Hammers would need to fork out £9 million if they are truly keen to add Olaru to their ranks in the middle of the park.

Olaru then supplemented this club-led availability by discussing links with West Ham, when speaking exclusively to FRF:

“I don’t know if the English championship would fit me well, but I would never say no to a possible transfer there.”

It should be noted that the superficially-huge asking price mirrors a similar tactic used by Steaua towards Crystal Palace when rumours of a move for Florinel Coman emerged.

President Becali was equally-upfront over their club’s asking price in a bid to ensure the club would not part cheaply with key assets.

The Romanian playmaker has managed to score seven goals and two assists in 25 games for FCSB this season whilst predominantly playing from midfield playmaking role. (via Transfermarkt).

A £9 million fee from such a return in the Romanian league may be a risk, but a lower price may be a suitable compromise for a squad player in David Moyes’ plans.