Report: West Ham set to miss out on Michael Olise 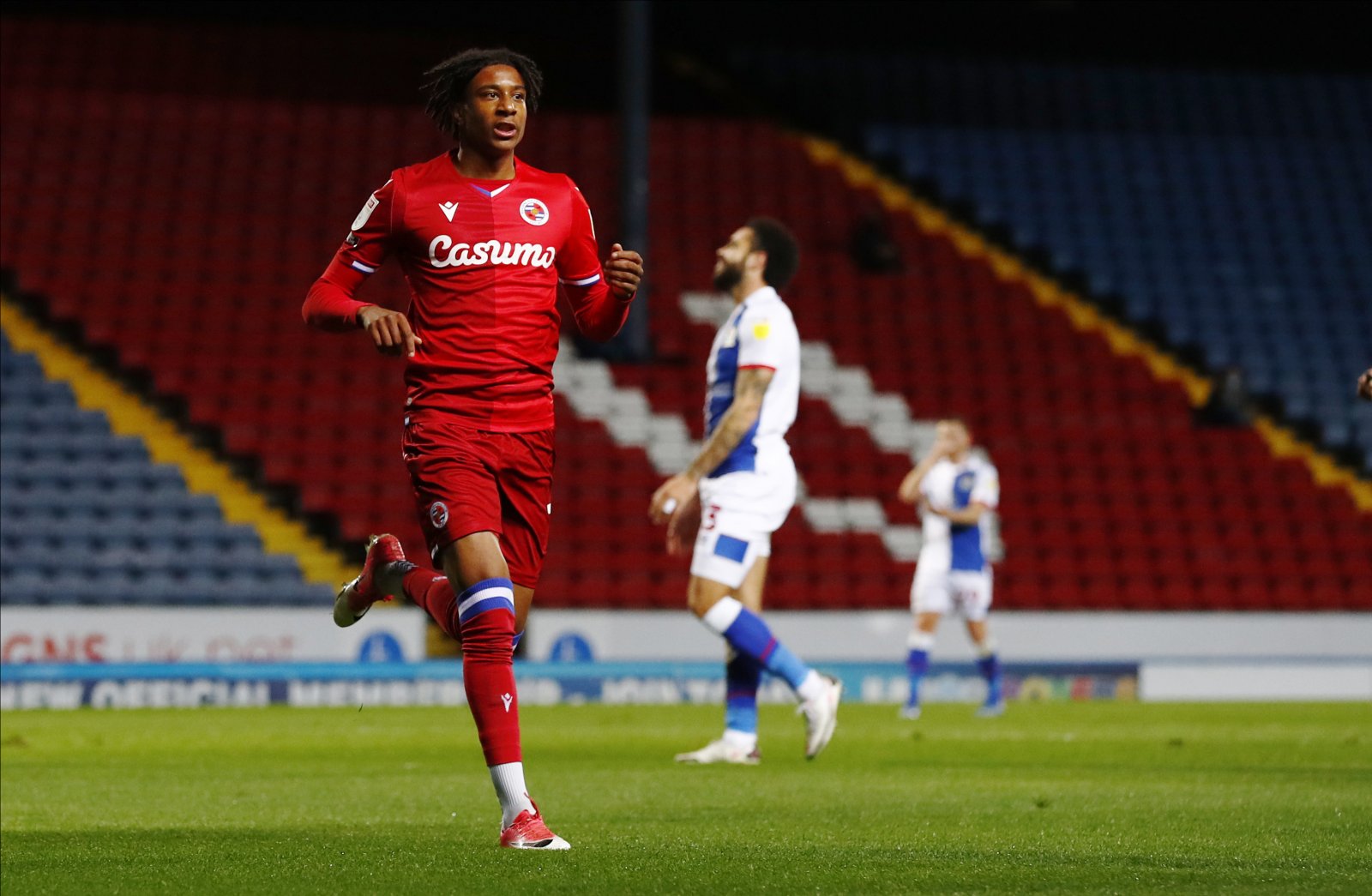 West Ham could be about to miss out on highly regarded Reading youngster Michael Olise with German giants Bayern Munich leading the race, according to a report from TEAMtalk.

The Hammers had been one of the clubs credited with attempting to prize Olise away from the Madjeski Stadium, along with Crystal Palace, Chelsea and Manchester City.

Furthermore, the fresh report claims ‘more than half the Premier League’ have expressed an interest in the attacking midfielder’s services.

However, the Premier League quartet and others look set to fall short as the 19-year-old nears a move to reigning European champions, Bayern Munich.

Olise, a French youth international with a market value set at £10.8m (Transfermarkt), is out-of-contract next summer and looks set to leave at the end of the season.

This season has been one of emergence for the Reading youngster, scoring five goals and making 10 assists in just 35 Championship appearances.

Yet another talented youngster brought up through UK academies heads to the Bundesliga, following in the footsteps of Jadon Sancho and Jude Bellingham, to name but two.

Credit to the aforementioned duo, their moves have worked out superbly well with both now full England internationals, a pathway Olise clearly sees for himself, albeit France looks set to be his chosen national side.

None of this is of much use to West Ham, who would’ve landed a huge coup had they convinced the talented London-born starlet to join the Hammers.