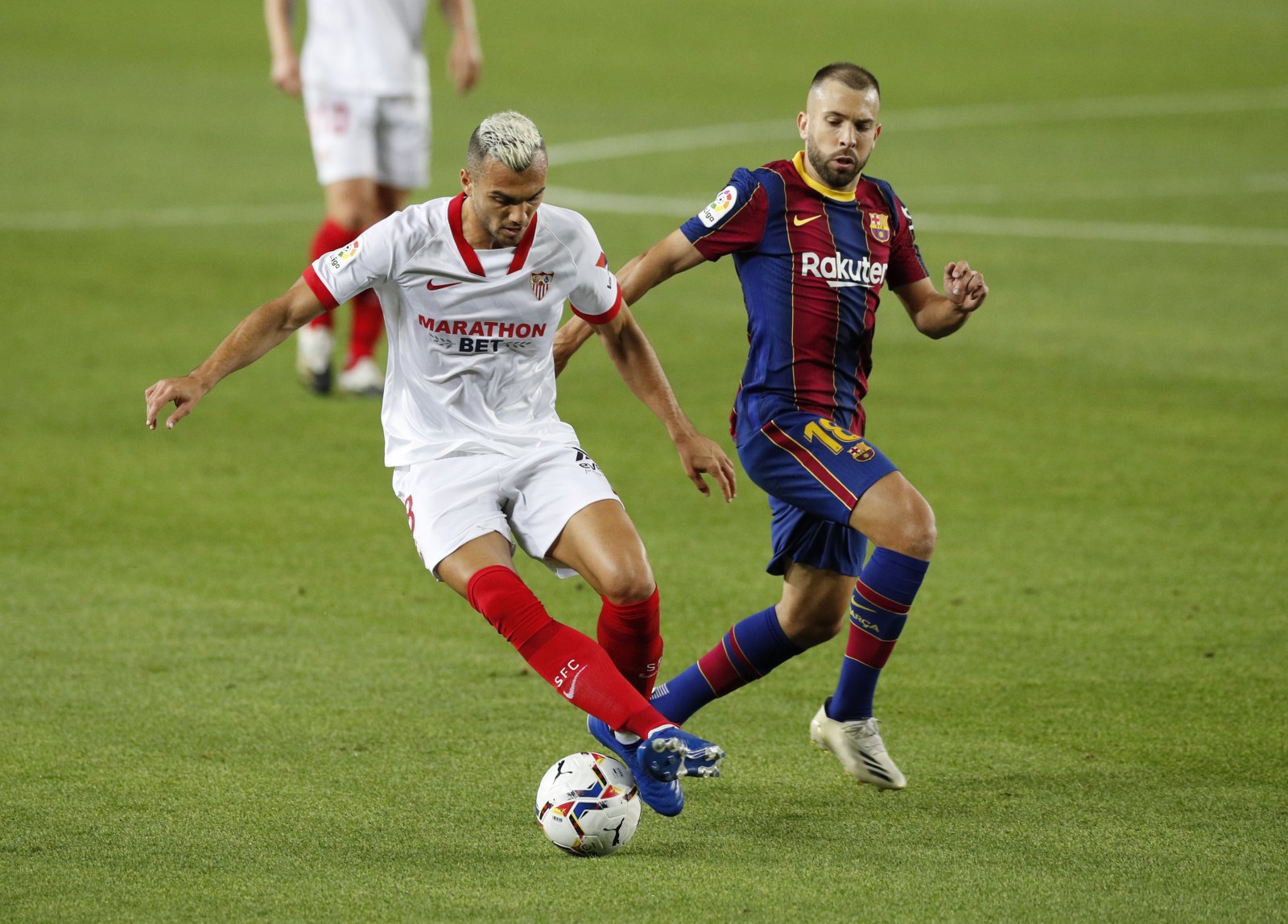 West Ham have been named among a host of European sides to sign Joan Jordan from Sevilla this summer, according to a report from Spanish outlet El Gol Digital.

The Hammers are joined by Italian giants AC Milan, Inter, Roma and Napoli as well as Arsenal who have shown an interest in the 26-year-old previously.

Jordan, a Spanish central midfielder, has been a mainstay in Julen Lopetegui side this season, making a staggering 40 appearances across all competitions.

Operating as both a box to box player and a defensive midfielder, Jordan has contributed two goals and seven assists so far this term.

Although no fee is mentioned in the report, the Spaniard holds a market value of around £21.5m (Transfermarkt).

David Moyes would be wise to prioritise a central midfield addition this summer, with ever-present duo Declan Rice and Tomas Soucek worked tirelessly this term.

It was recently confirmed the lesser-seen Mark Noble will remain a Hammer for one more campaign, although his appearances have become increasingly fleeting and less impactful.

Therefore, midfield options are a necessity, especially if the Irons are competing on a European front.