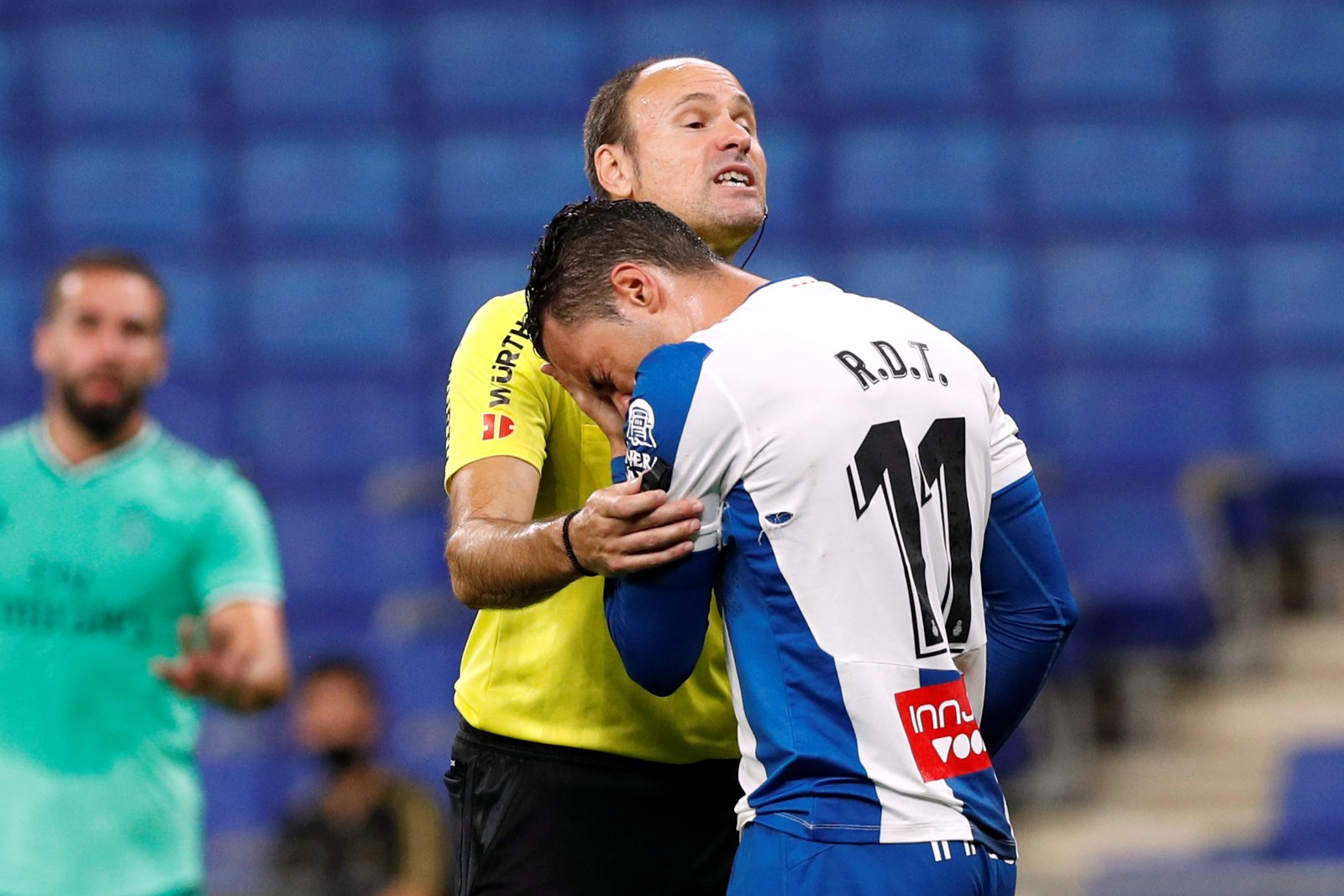 West Ham have been mentioned as a possible destination for Espanyol forward Raul de Tomas by Spanish outlet Fijaches over the weekend.

The Hammers are joined by Premier League rivals Leeds United and Leicester City in their interest as clubs circle with a view to a summer move.

De Tomas was part of the Espanyol side that were relegated from La Liga in 2019/20 but has been leading the charge to promotion this term.

In 29 Segunda appearances this season, the 26-year-old striker has scored 16 goals and delivered two assists to teammates.

Capped four-times by Spain at Under 19 level, all of De Tomas’ success to date has come in his homeland, having struggled to adapt to life in Portugal following an £18m switch to Benfica from Real Madrid.

David Moyes will certainly be looking for striking reinforcements this summer having sold Sebastien Haller in January, although there could be major competition for the Spaniard’s signature.

Valued at just £9m (Transfermarkt), De Tomas would present a relatively affordable option this summer and perhaps allow for another arrival.

With the Hammers preparing for a season with European competition to boot, there will be the requirement for additional strength in depth.