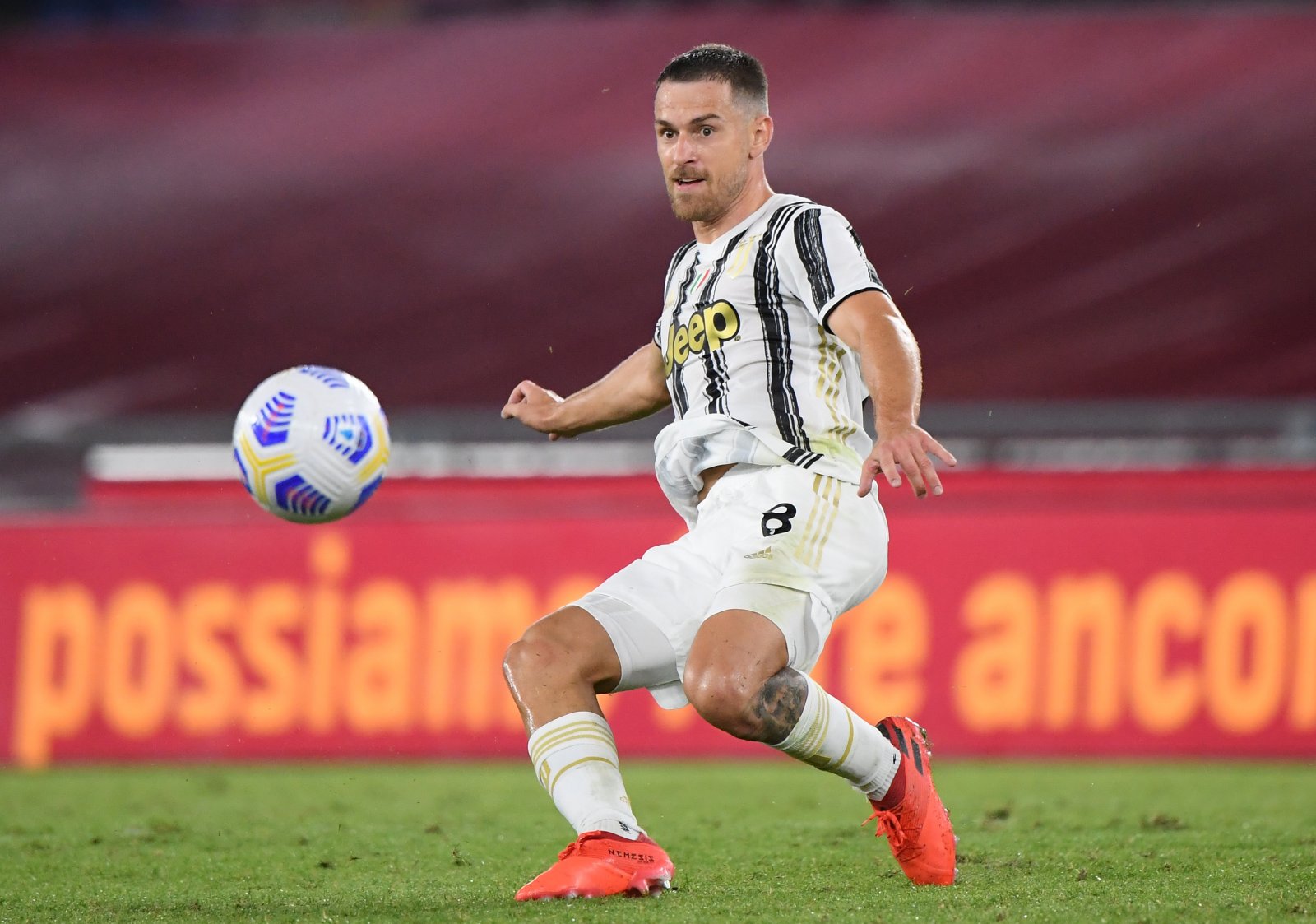 West Ham has been named as a potential destination for Juventus midfielder Aaron Ramsey once again over the weekend by Calciomercato.

The fresh report is slim on details but suggests the Irons are keen on the 61-cap Wales international, following similar claims last week from Italian football journalist Nicolo Schira.

This time the Hammers aren’t alone in their interest as Premier League holders Liverpool are also cited as holding an interest in the experienced Welshman.

The report claims Ramsey could be on the move in the summer, two years after the 30-year-old joined the Old Lady following the expiration of his Arsenal contract.

A three-time FA Cup winner from his Arsenal days, Ramsey has continued to collect trophies in Turin, lifting the Serie A title in 2019/20 as well as the Italian Super Cup.

Despite perhaps being past his peak, signing Ramsey would remain a huge coup for the Hammers.

Having made 26 appearances this season for Juventus, clearly, the Welshman still has plenty to offer at the elite level and West Ham certainly need to bolster their midfield ranks.

Holding a market value of £18m (Transfermarkt), should the Hammers be able to land Ramsey for anywhere around that fee it would have to be seen as a shrewd piece of business.