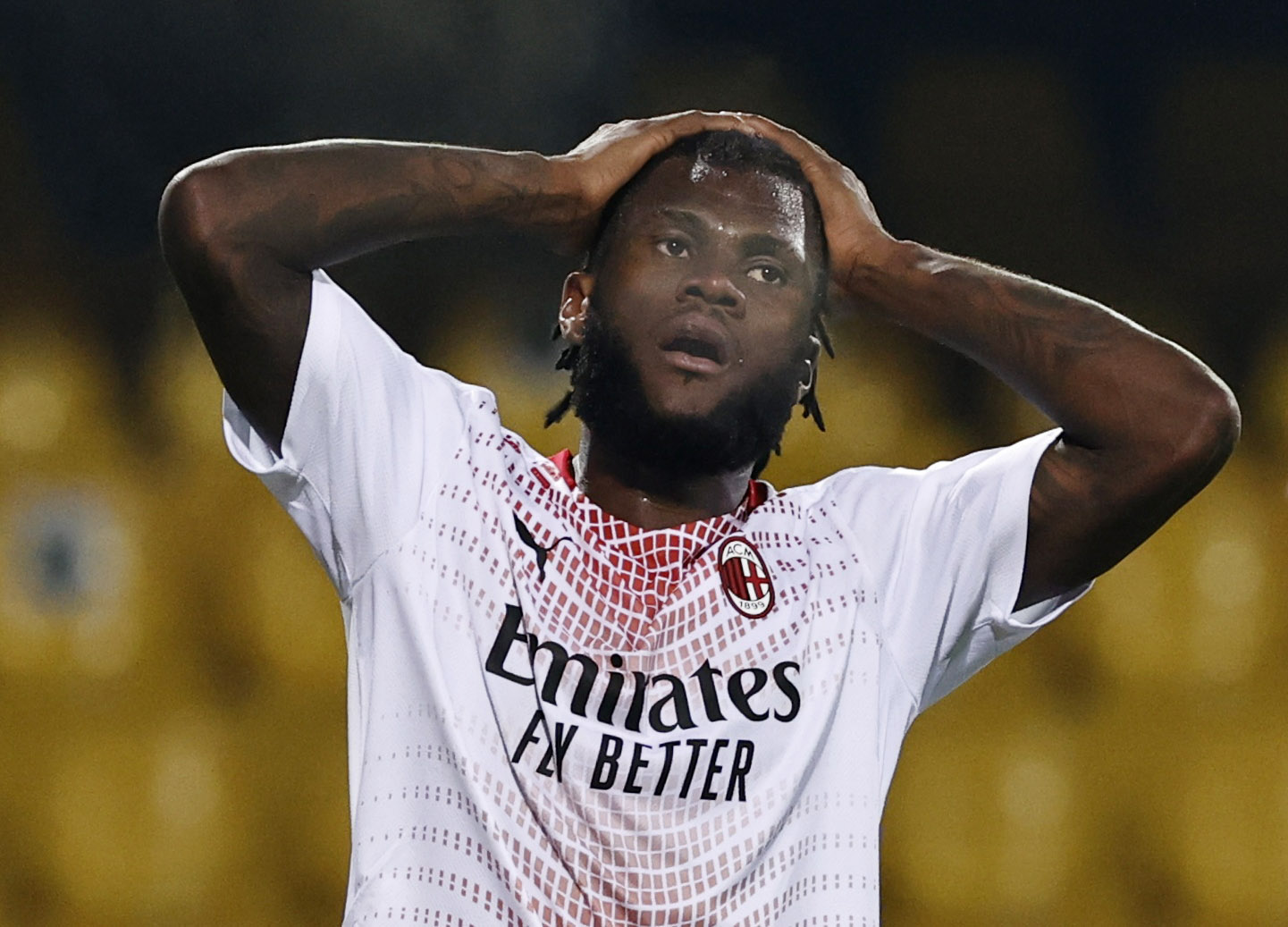 West Ham have been named alongside London rivals Arsenal and Tottenham as interested suitors for AC Milan midfielder Franck Kessie according to a report from Milan Live.

The Hammers are said to have ‘shown an interest’ in Kessie ahead of the summer transfer window, who is also believed to have previously been wanted by Real Madrid and Chelsea.

A major stumbling block could be the reports claim that Milan value the 24-year-old at €50million (£42million).

Kessie, an Ivory Coast international with 44-caps, has been in superb form this season contributing nine goals and three assists in 25 Serie A appearances.

Goal contributions aside, the midfielder, who was described as ‘devasting’ by former Milan striker Antonio Cassano, has earned an average Sofascore rating of 7.12.

West Ham manager David Moyes will no doubt be hoping to bolster his central midfield options this summer.

That’s no slight on superb duo Declan Rice and Tomas Soucek, the pair have been worked without rest this season and if the Irons qualify for Europe next term, they will certainly need a helping hand.

Kessie would be among the ideal candidates to join the Hammers squad, unfortunately, at the mooted £42million – £6million over perceived market value – this is not a deal that would hold much weight with Moyes and the hierarchy.