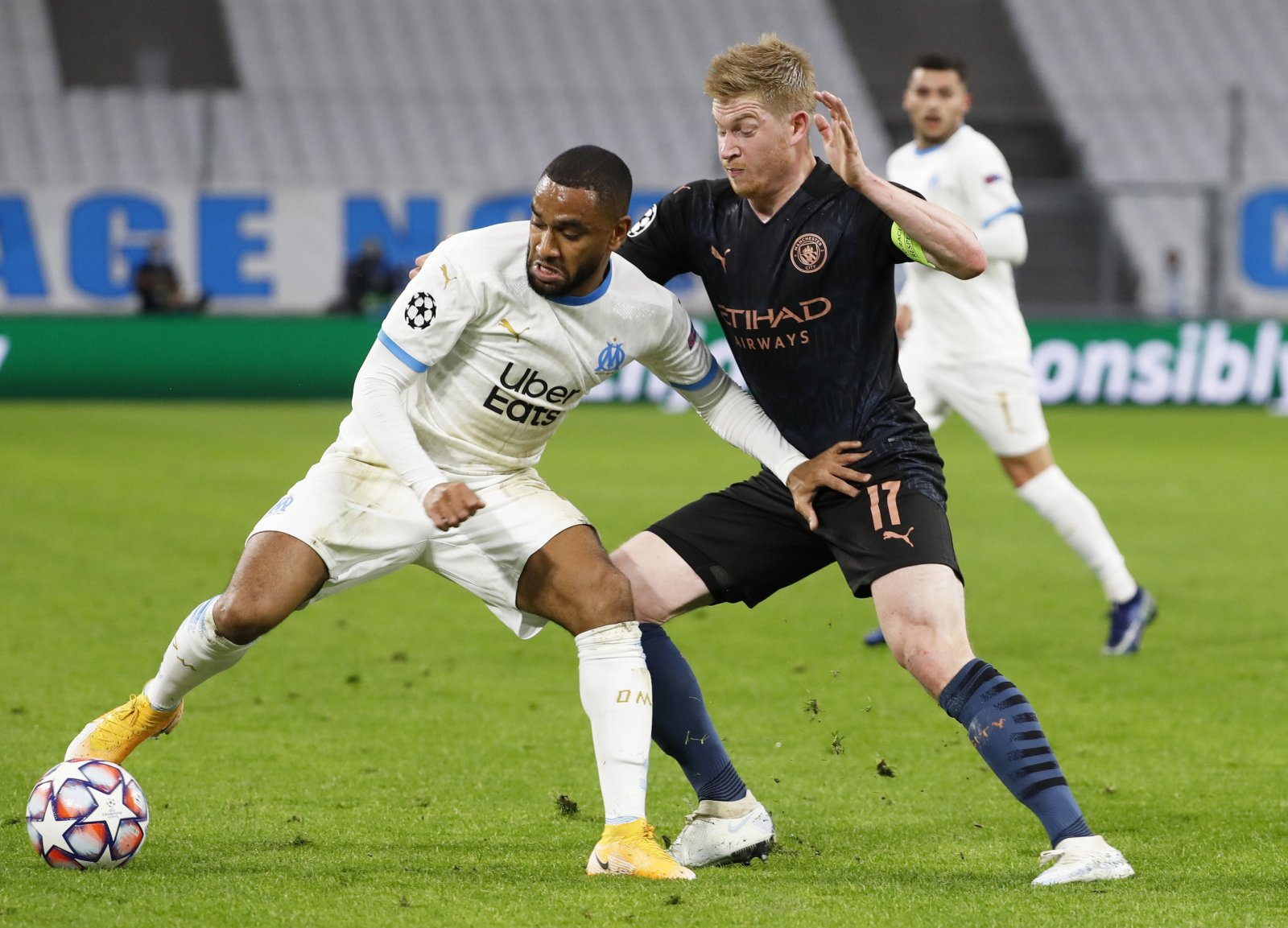 West Ham are interested in signing Marseille left-back Jordan Amavi according to a report from Il Milanista.

The Hammers are joined by fellow Premier League clubs Arsenal and Leeds in the pursuit of Amavi, who is available as a free agent this summer when his contract expires.

Unsurprisingly given the origin of the report, there is also interest from AC Milan, who look nailed on to be in a position to offer Champions League football next term.

Primarily used as a left-sided full-back, Amavi has played 16 times this season for the French Ligue 1 club, including five European appearances.

However, with no new agreement on the horizon, it looks as though the 27-year-old will be free to find a new cub at the end of the campaign.

Formerly of Aston Villa, where he played 48 times in a three-year stint in the Midlands, Amavi has enjoyed a successful career across two spells in France with Nice and now Marseille.

David Moyes has been linked with a move for numerous full-backs recently, leading to the belief the Scotsman wants to bring in additional cover for Aaron Cresswell.

The infatuation with a left-back signing is an interesting one, albeit thus far all the noises have been mere speculation and nothing concrete has come from the club.

Nevertheless, the desire to bring in another full-back to supplement Cresswell, Arthur Masuaku and Ben Johnson is curious and leads to the belief one or more of those options may have an alternative future ahead of them.

That said, Amavi would be a superb addition to Moyes’ ranks, especially on a free transfer, leaving the club scope to strengthen in perhaps areas more in need.