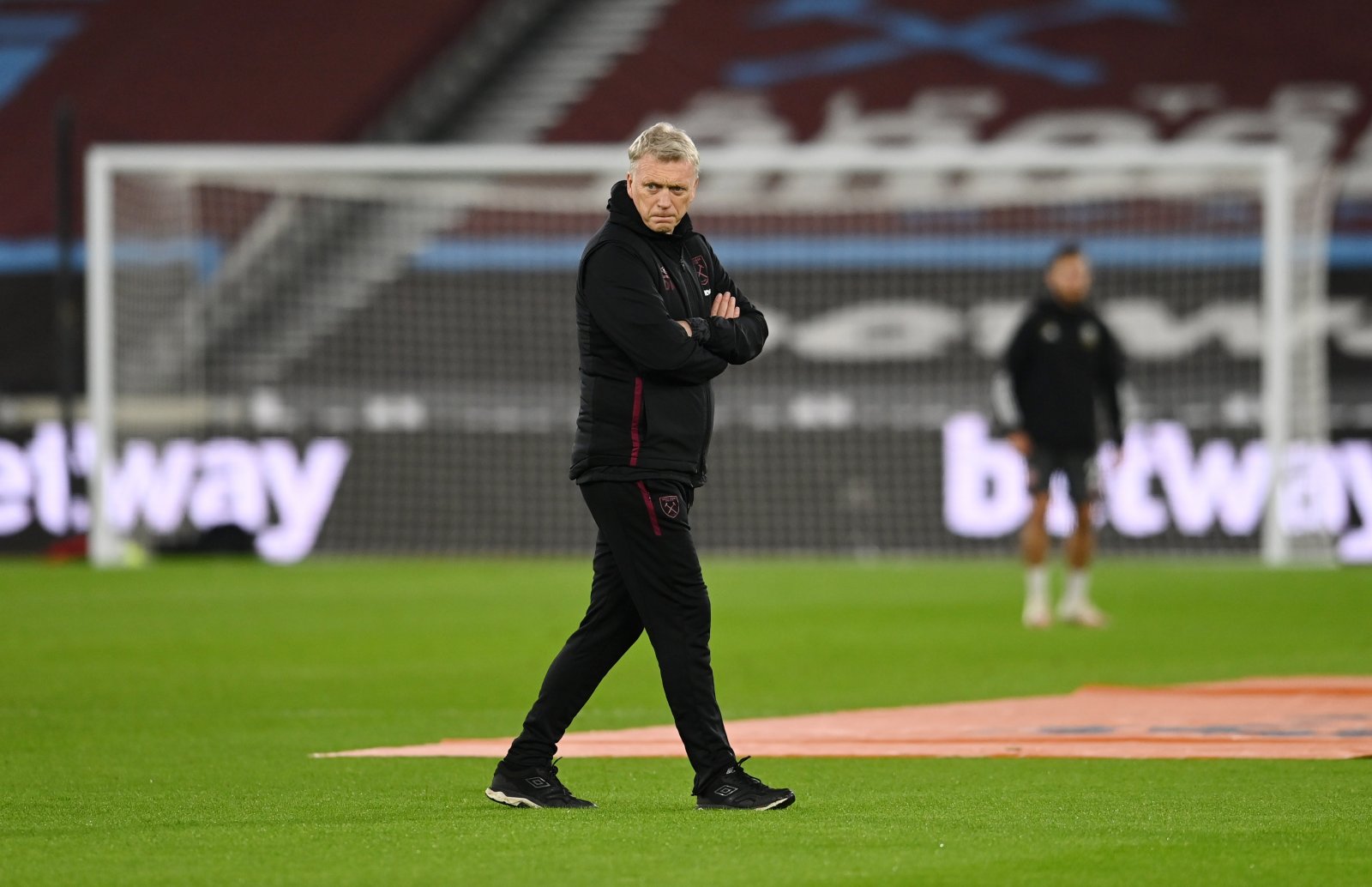 West Ham are reportedly interested in Woking striker Jayden Wareham and could make an offer in the summer, according to a report from the Telegraph.

The Hammers are joined by fellow Premier League sides Leicester City and Southampton in the pursuit, both are also set to make their interest known at the end of the season.

Wareham, a 17-year-old striker has scored twice in the National League this season, both goals coming in the same game against Bromley in January.

Since then the teenager has continued to feature in the first-team and impress watching scouts.

Having started out life with QPR in the youth setup, Wareham found an alternative path and has developed in his 18 months with Woking and could be set for a bumper rise up the leagues this summer.

Both the Irons and Leicester already have non-league striker links within their ranks, with Michail Antonio formerly a Tooting and Mitcham prospect, while Jamie Vardy worked his way through the ranks having starred for Stocksbridge Park Steels FC.

Cutting it at senior level regardless of the tier at just 17 is a big ask and one that can’t go unnoticed.

In recent times the Irons have made signing talented youngsters part of their modus operandi, and this is another nod towards that.

Reportedly available for free this summer, this would be a no-brainer.