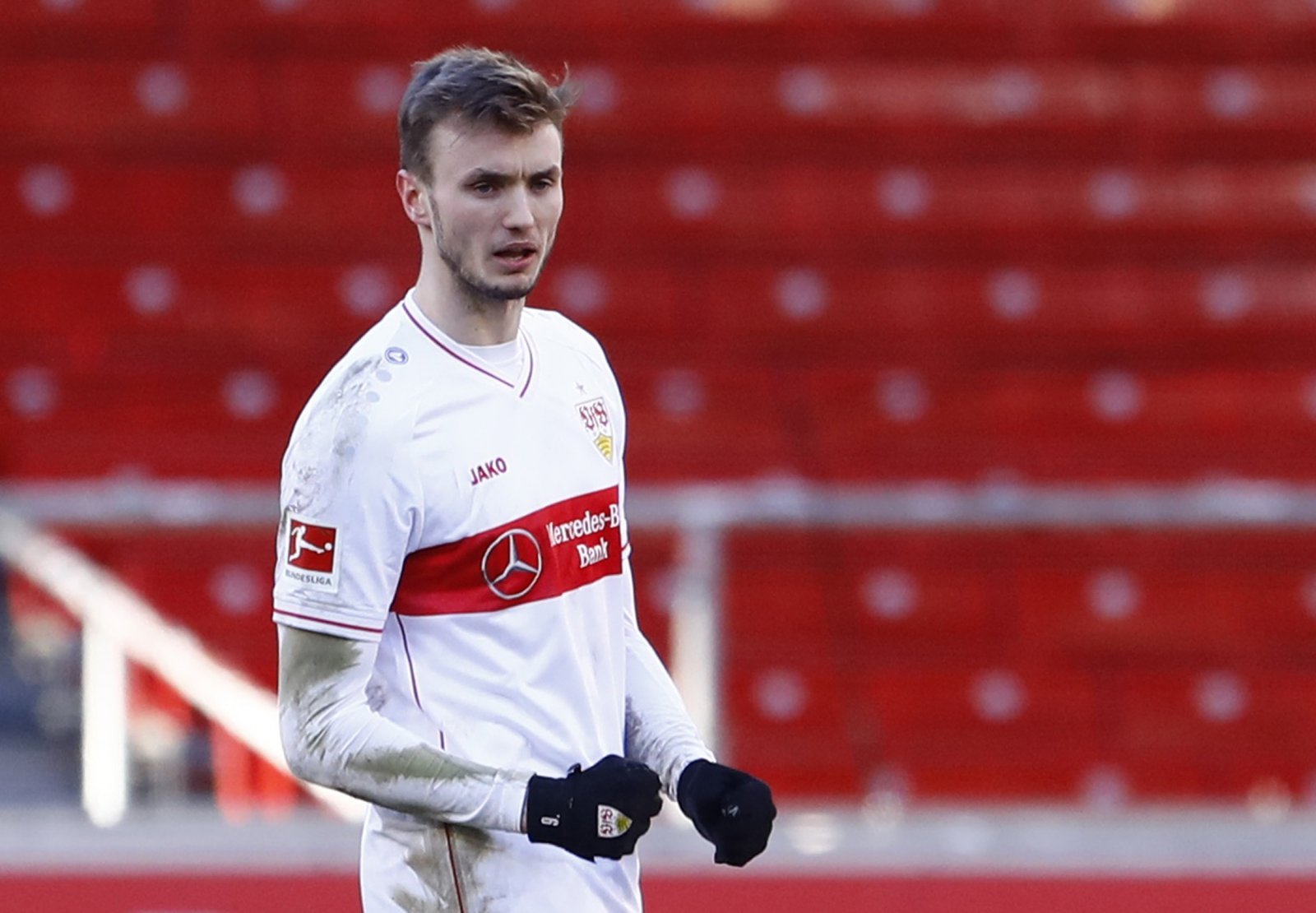 West Ham have been named as a potential suitor for VfB Stuttgart striker Sasa Kalajdzic in a report from German outlet Kicker (via Sport Witness).

Not alone in their interest, RB Leipzig and AS Roma are also named as holding an interest in the 23-year-old Austrian.

David Moyes is expected to delve into the transfer market this summer for a frontman, having failed to replace Sebastien Haller in January.

Kalajdzic has been mentioned previously as a possible candidate and furthermore, the report states the interest comes ‘especially from England’.

Valued between €20-25m, the twice-capped Austria man presents an affordable option for the east Londoners.

Standing at 6’6, comparisons have naturally been made with former England man Peter Crouch, Kalajdzic himself recently discussing his admiration for Liverpool.

With 14 goals in 27 appearances across all competitions this season, including 13 in the Bundesliga, the ominous striker’s record certainly lends itself to a move to the Hammers.

Cynics may warn against signing another powerful striker on the back of goals in Germany after the Haller affair, but Kalajdzic certainly looks to be built for the Premier League.