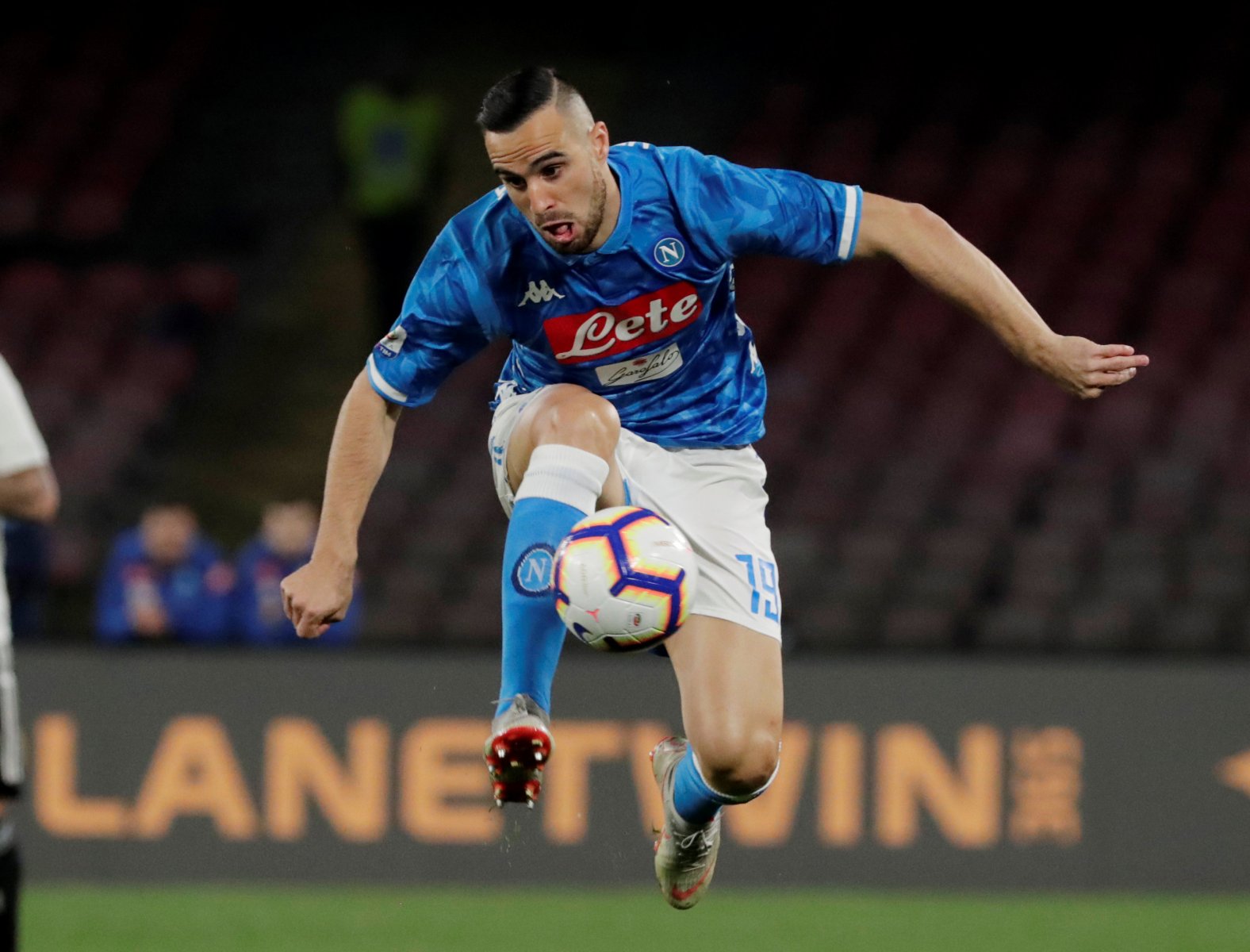 West Ham have an agreement in place to sign Napoli defender Nikola Maksimovic in the summer according to a report from Fichajes.

This isn’t the first time the Hammers have been linked with the Serbian, with previous reports claiming David Moyes looked to sign the ace last summer.

The 29-year-old central defender is out of contract in Naples this summer and the Hammers could be at the front of the queue to land their man.

Capped 25-times by his nation, Maksimovic is an experienced operator who would offer greater strength-in-depth to Moyes’ squad with the future of Fabian Balbuena and Winston Reid up in the air.

Despite his dwindling contract and little sign of an extension on the horizon, Maksimovic continues to play an integral role in Genaro Gattuso’s side.

This season the centre-back has featured on 25 occasions, eight of which came in the Europa League.

Those 25 outings have earned the Serbian an average rating of 6.82 (Sofascore).

As a direct replacement for Balbuena, this would make plenty of sense.

A seasoned defender who has an abundance of top-flight experience, Masimovic still maintains a market value of £13.5m (Transfermarkt) – therefore landing him on a free would have to be seen as a coup.

If indeed the Irons do have an agreement already in place, there’s very little not to like.
Give us feedback