Report: West Ham could land Aaron Ramsey on a free 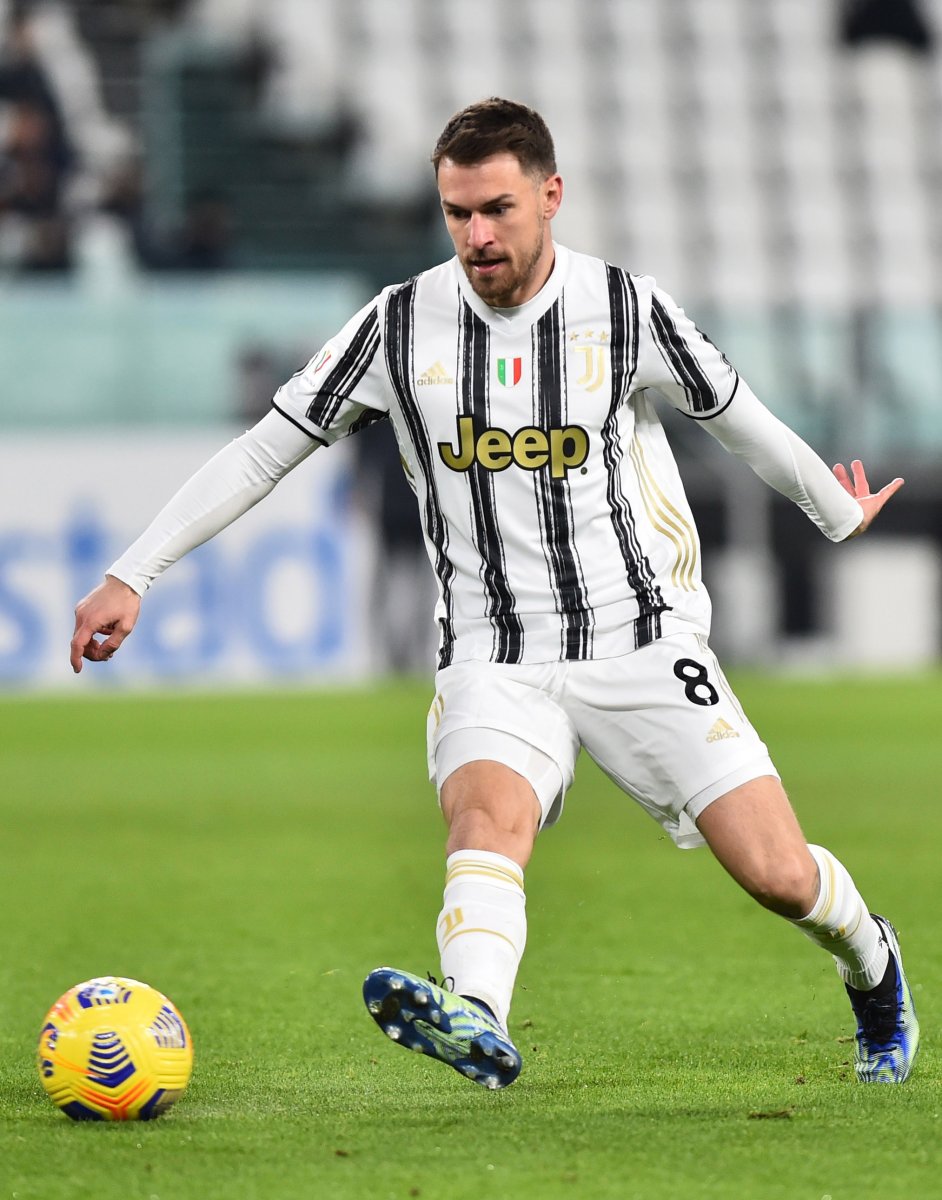 West Ham have been widely linked with a surprise summer swoop for Juventus midfielder Aaron Ramsey this week.

The latest report comes from Italian outlet Tuttosport who claim the former Arsenal ace, who is also wanted by Liverpool and Crystal Palace, could leave for nothing this summer as Juve’ look to clear their wage bill.

Ramsey and Adrien Rabiot could both be offloaded at the end of the season as the Serie A side look at freeing up funds within their budget.

Reportedly aware of the club’s intentions, Tuttosport states that whilst Ramsey is waiting for an offer from a ‘top club’ he does not ‘despise’ the possibility of joining the Irons.

The Welshman has never truly become a regular feature in Turin since arriving for free in 2019, making 61 appearances thus far in all competitions.

A legend in North London, the 31-year-old played a mammoth 371 times for Arsenal before allowing his contract to run down, scoring 40 Premier League goals in that time.

Signing Ramsey for free is a no brainer in many ways.

Albeit perhaps past the prime of his career, Ramsey’s experience and quality would bolster David Moyes’ squad next season in a department in dire need of strengthening.

With potential European football on the cards next term, Moyes will need more options at his disposal, signing one at the level of Ramsey without harming the transfer budget would be a major plus.