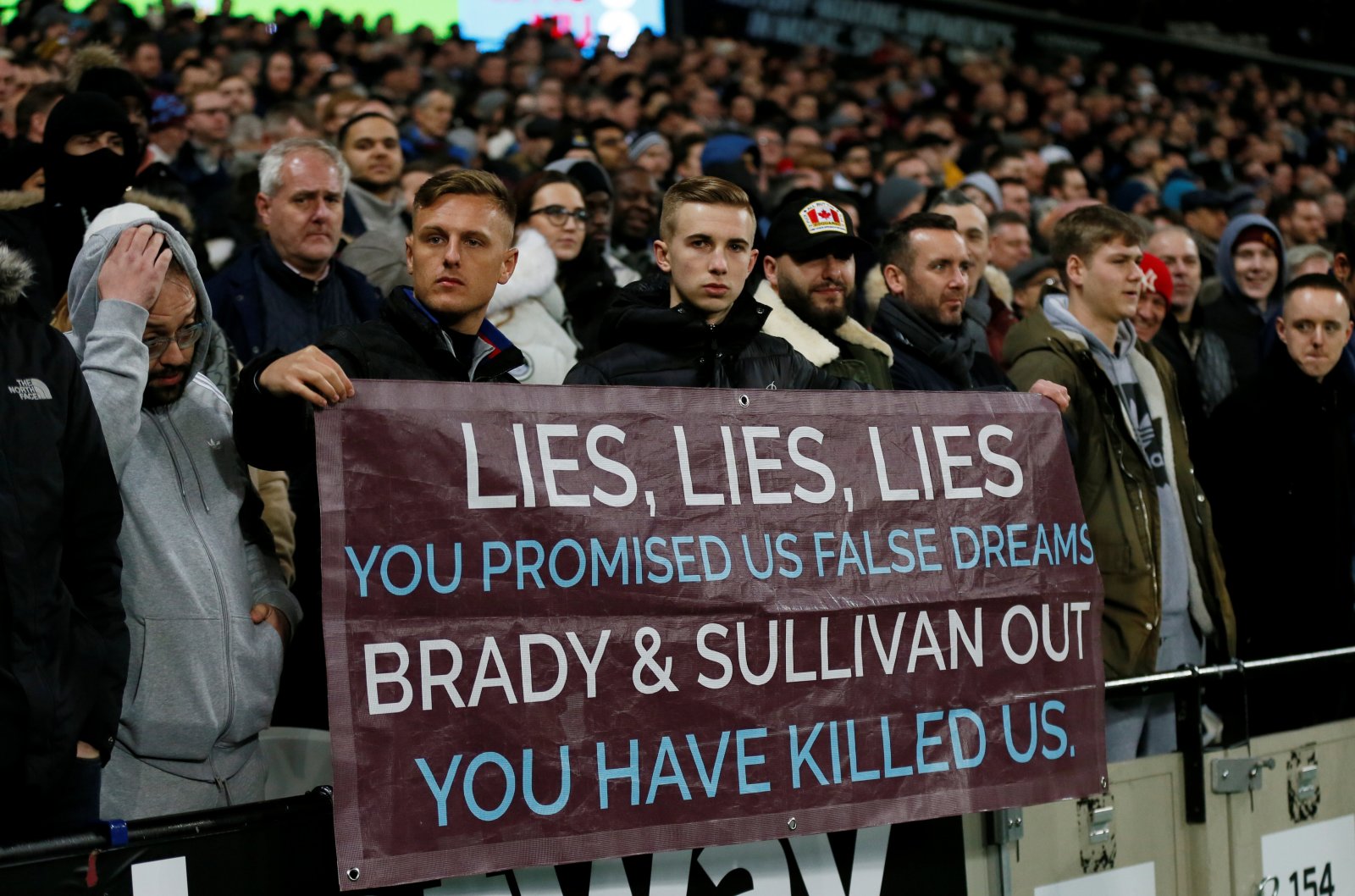 Claret & Hugh have analysed the size of the extra revenue package that West Ham could receive, assuming their top six hopes remain alive and well by the end of the season.

Given the effect of the current health crisis on the world economy – of which football is not at all exempt from – the extra income from a higher league finish could be a consolation cushion against recent financial losses.

In all credit to West Ham’s owners, the club has retained a transparency over the club’s finances through the public publishing of their accounts covering the 2019/20 season.

The club declared losses of £65 million, owing largely to the present circumstances. Revenue fell by £51.2 million to £139.5 million, which the club linked to “a fall in broadcasting income and the loss of regular matchday income” [via The Athletic].

Moreover, the accounts also show that West Ham have agreed a £120 million loan package with a firm called MSD UK Holdings, which will run across the next five years.

Separately, Claret & Hugh have noted that the club ‘will be over £30 million better off than last season when earning £9.6 million from 16th place’.

Each league position higher in the table sees an extra £2.4 million per position rewarded, meaning a fourth-place finish would earn the Hammers around £40 million, assuming the £2.4 million figure remains unadjusted.

Few fans would be anything other than delighted with extra income.

Loss-making clubs will be eager to do what they can to ease the burden, and extra funding plus potential European revenues could help to plug the deficit, pay back survival loans and invest in the squad.