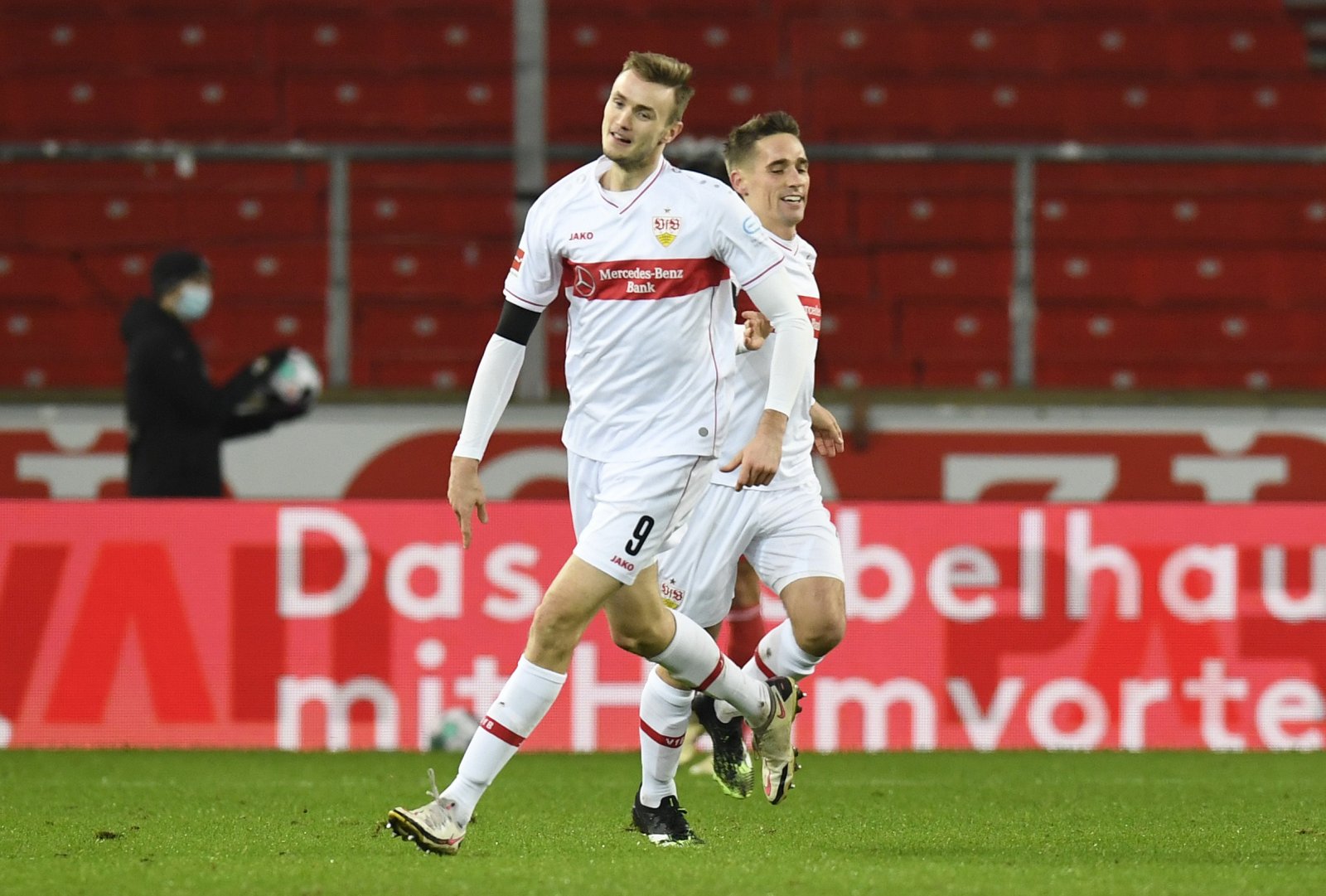 Reported West Ham target Sasa Kalajdzic could be made available for €25m this summer, according to a report from Bild via Transfermarkt.

Whilst this fresh report focuses on interest in the Stuttgart ace from Bundesliga side RB Leipzig, the Hammers have been linked previously, as well as Everton, Liverpool and Roma.

David Moyes will no doubt in the market for a frontman this summer after allowing Sebastien Haller to leave the club in January without finding a replacement.

The 23-year-old giant Austrian has been capped twice by his nation and was named in the squad for this month’s World Cup qualifiers, including a clash with Scotland this week.

This season Kalajdzic has been in inspired form, scoring 13 Bundesliga goals in 25 outings, averaging 7.12 with Sofascore – higher than Michail Antonio’s 6.95 average rating.

Kalajdzic would provide adequate backup to Antonio and offer David Moyes an alternative with his aerial prowess.

At the mooted €25m (£21.5m), the signing would more or less see the Hammers spend the money received for the sale of Haller.

Perhaps the Austrian, alongside a pacey option to supplement would be the ideal scenario.