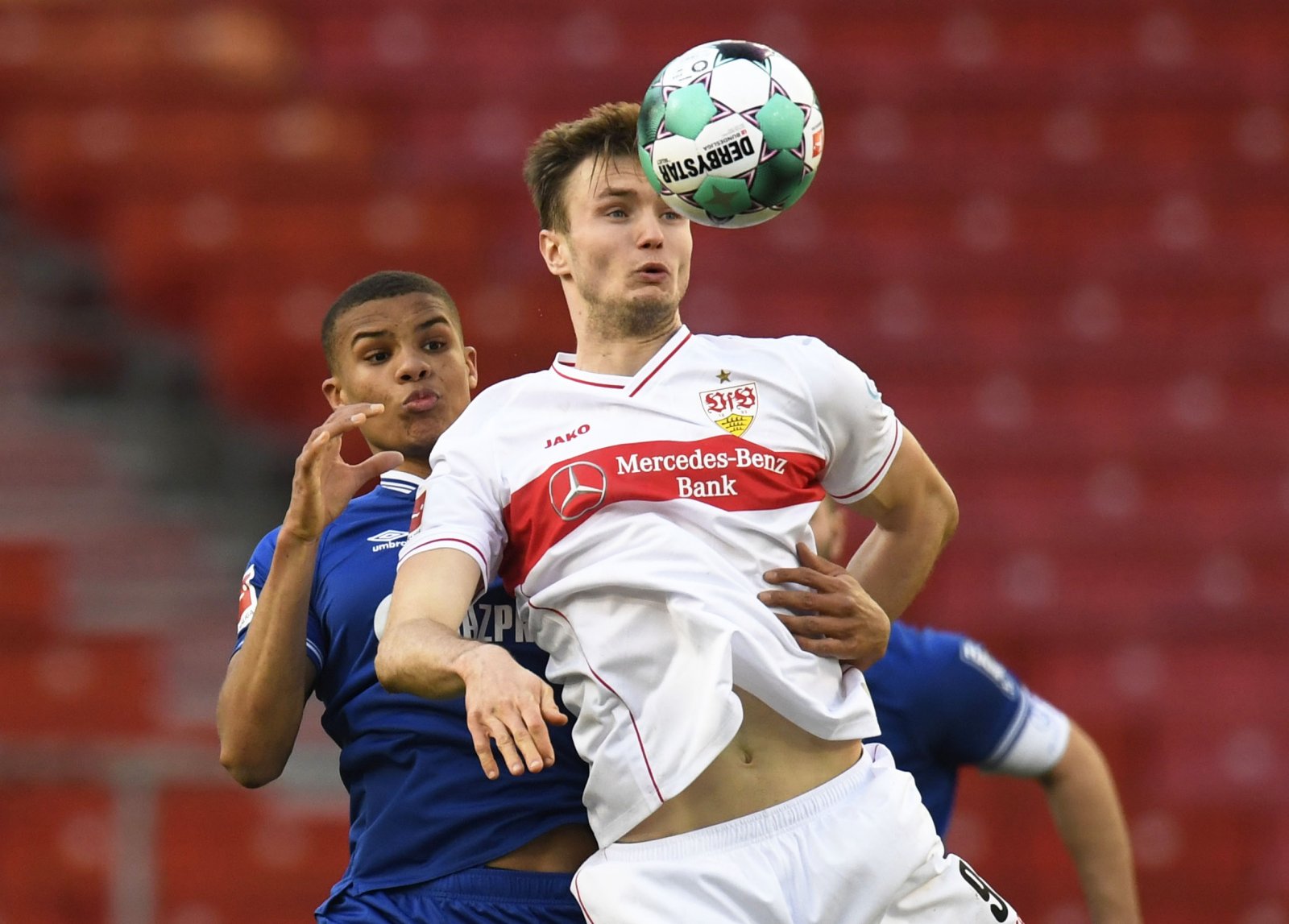 West Ham have been dealt a boost in their transfer pursuit of a top striking target following reports over the target’s contract situation coming out of Germany.

No negotiations have taken place yet between newly-promoted Bundesliga side VfB Stuttgart and Sasa Kalajdzic and talks are not on the agenda at present.

Despite the striker attracting interest from West Ham United and RB Leipzig, the southern German side have yet to make the first move amid outstanding interest.

With Kalajdzic standing currently as the sixth-highest scorer in the Bundesliga, he looks an assured presence in the highest division of German football.

He has 13 goals and 3 assists in just 25 games for Stuttgart.

Interest in his services is only natural as a result, though the Austrian marksman did not rule out the possibility of extending his stay in Stuttgart.

With the £6.3 million-rated man under contract until 2023 – meaning he will be in the final 12 months of his deal in the summer – the striker spoke to Kicker to back up the chances of him extending his deal.

Despite this, according to German outlet Fussball Transfers [via InsideFutbol] talks are not yet on the club’s agenda although this is not a fixed position.

When linked with Liverpool in the past, Kalajdzic did not hold back on his admiration for other suitors – potentially opening the door for future moves from West Ham

“I feel completely at home at VfB [Stuttgart], but it would be a really tough decision because I really like Liverpool “, he told German daily Bild.

“This club is simply special to me.

“When I was a kid, I saw the Champions League final in 2005 when Liverpool came back from 3-0 down against Milan to win.

West Ham might not yet boast the same level of European pedigree, but Kalajdzic is clearly not shy of having his eyes drawn elsewhere.