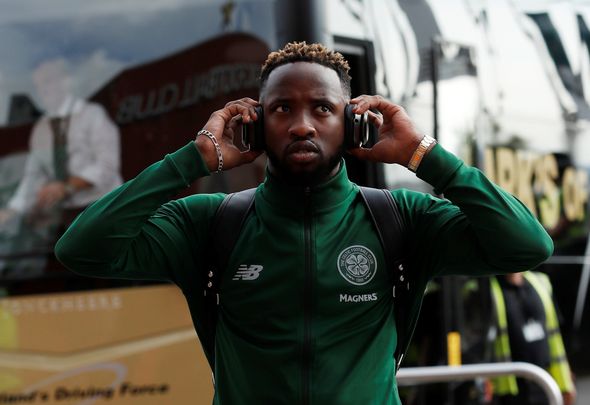 A former West Ham striker target who snubbed the Irons has made headlines after suffering a distressing collapse in training.

Moussa Dembele, who opted against signing for West Ham in favour of Atletico Madrid, fell motionless and collapsed to the ground in training footage caught on camera (via talkSPORT).

Fortunately, Dembele is understood to be in good health after collapsing during a hamstring exercise. Medical checks revealed the loss of consciousness was due to the striker having low blood pressure.

In regard to his footballing aspects at Atletico, he has failed to meet expectations.

He arrived at the Wanda Metropolitano to great fanfare, but Football Espana reports that he is now unlikely to be signed on a permanent basis at the end of his six-month loan spell.

Dembele has played just two games for the Madrid-based side and has no goals to show for it.

He may be rueing his decision to dodge West Ham, who have just Michail Antonio as their sole natural senior striker.

The Hammers’ boss David Moyes had identified Moussa Dembele as now-sold club record signing Sebastien Haller’s replacement as far back as November, according to The Sun.

Snubbing of the Irons aside, Dembele has the acumen of a top striker as he has shown with his prolific record for Lyon in France and it is a sorry sight to see Dembele suffering.

As a matter of common decency, it is relieving to hear that he remains in good health.

As an aside, he could still well be an Irons target one day. West Ham and the Premier League could be a perfect match for Dembele, who requires more regular minutes to truly showcase his capabilities.