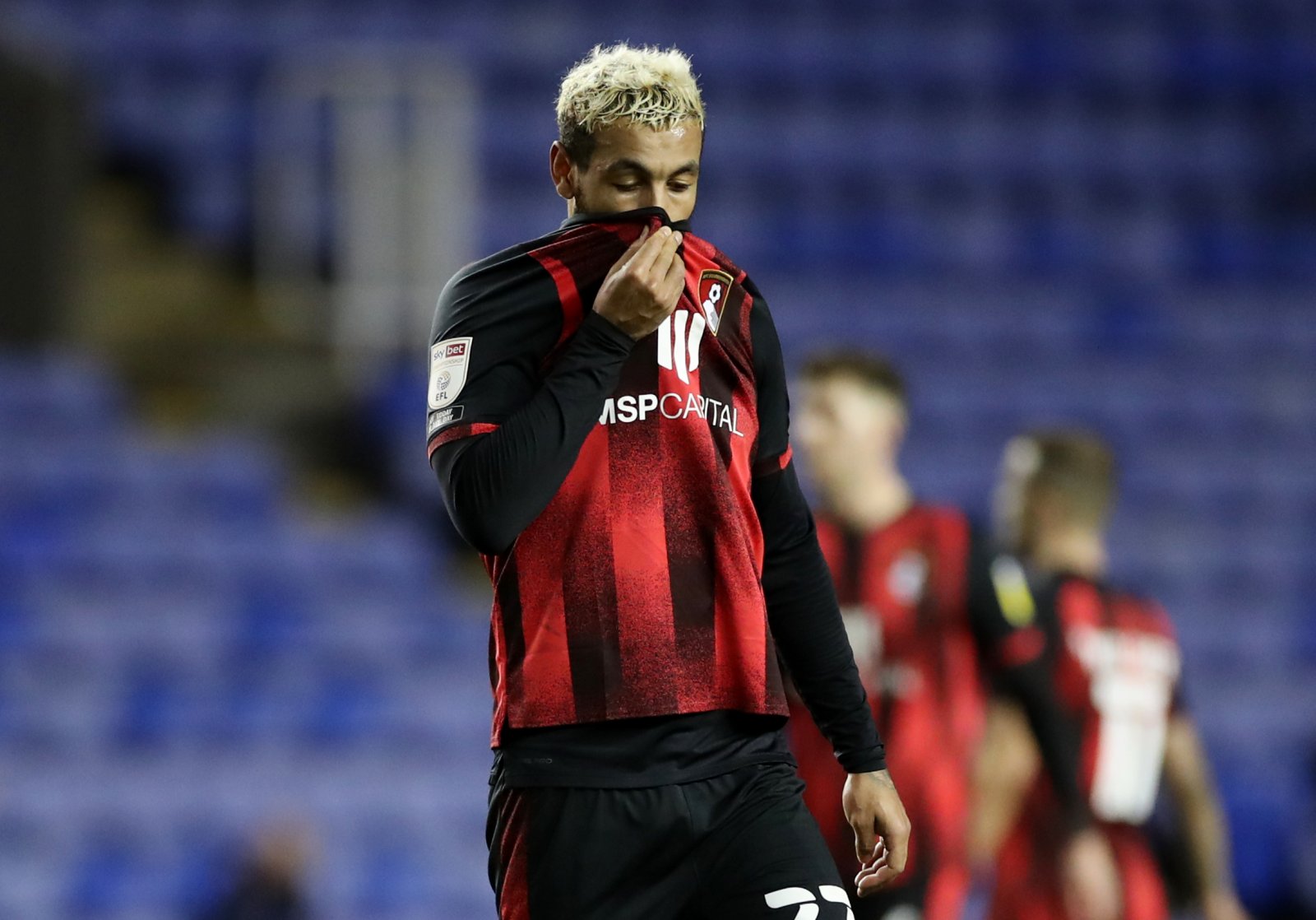 David Moyes is set to snub the chance to sign Norway international Joshua King as a free agent in the summer – and safeguard the club’s long-term vision in the process.

According to a report by Claret & Hugh, the Everton striker looks unlikely to extend his stay with the Toffees following his arrival on a deadline day deal that saw him pen a stint on Merseyside for an initial six months.

Carlo Ancelotti’s side retained the option to extend his deal by a further year, but King has yet to find any real form at Goodison Park – despite scoring 53 goals for Bournemouth in the league.

Playing deputy to the likes of Richarlison and Dominic Calvert-Lewin, the 29-year-old former Manchester United and Bournemouth marksman has managed just 8 league appearances this season – all of which have come from the bench.

With no goals, no assists and limited game time to his name, it looks as though King will be a free agent – but not one of attraction to West Ham.

Unsurprisingly, the ageing striker has done little to convince David Moyes that he is the affordable option to shore up the Hammers’ options for the coming seasons.

The report ends by referencing rumours that King could swap the Premier League for Turkey as the maturing striker eyes up a major payday amid a thinning-out pf Premier League interest in his services.

Unable to exhibit his quality at Everton, it is for the best that the Irons miss out on King.

At 29 years old, he would not fit along-term club vision of lowering the average age of West Ham’s forward line, failing to represent a prolific prospect with the potential to both lead the Hammers’ line for years to come or to be sold for a profit.