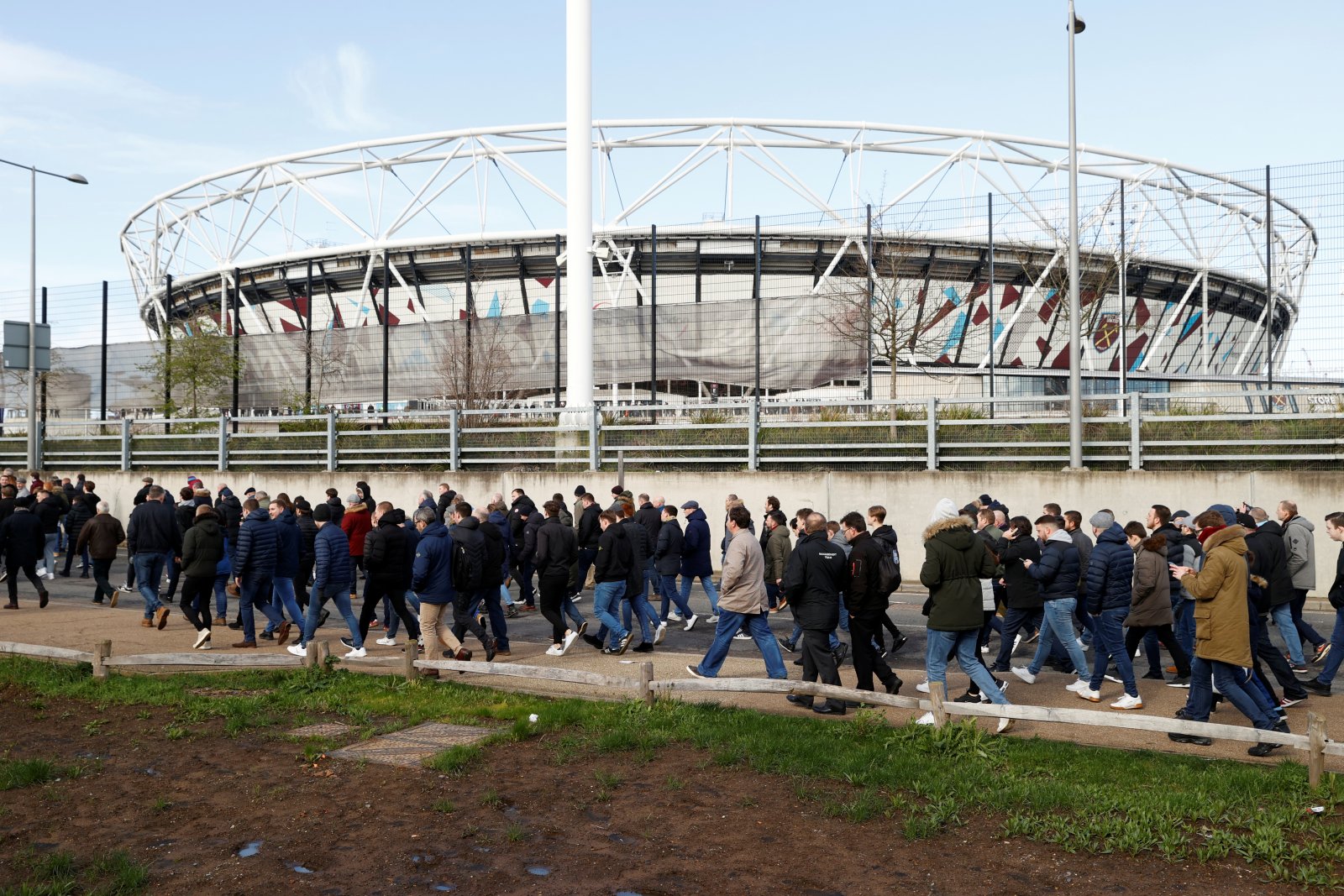 West Ham fans have been reminiscing on social media on the 21st anniversary of Paulo di Canio’s wonder goal against Wimbledon.

The club’s official Twitter posted a clip of the striker with the hashtag ‘OnThisDay’ and supporters have been flocking to hark back and recollect their memories.

March 26 2000, the Italian maverick opened the scoring at the Boleyn Ground with a remarkable scissor-kick volley into the opposite corner from the edge of the area.

The Hammers went on to win the match with Frederic Kanoute the other Iron on the scoresheet, but it’s a match that will be best remembered for Di Canio’s moment of inspiration.

Here’s a pick of the reactions…

Best premiership goal of all time ?

My my main memory of this goal was the collective gasp when they replied it on the big screens! @mattdrury4

Outstanding. What a player