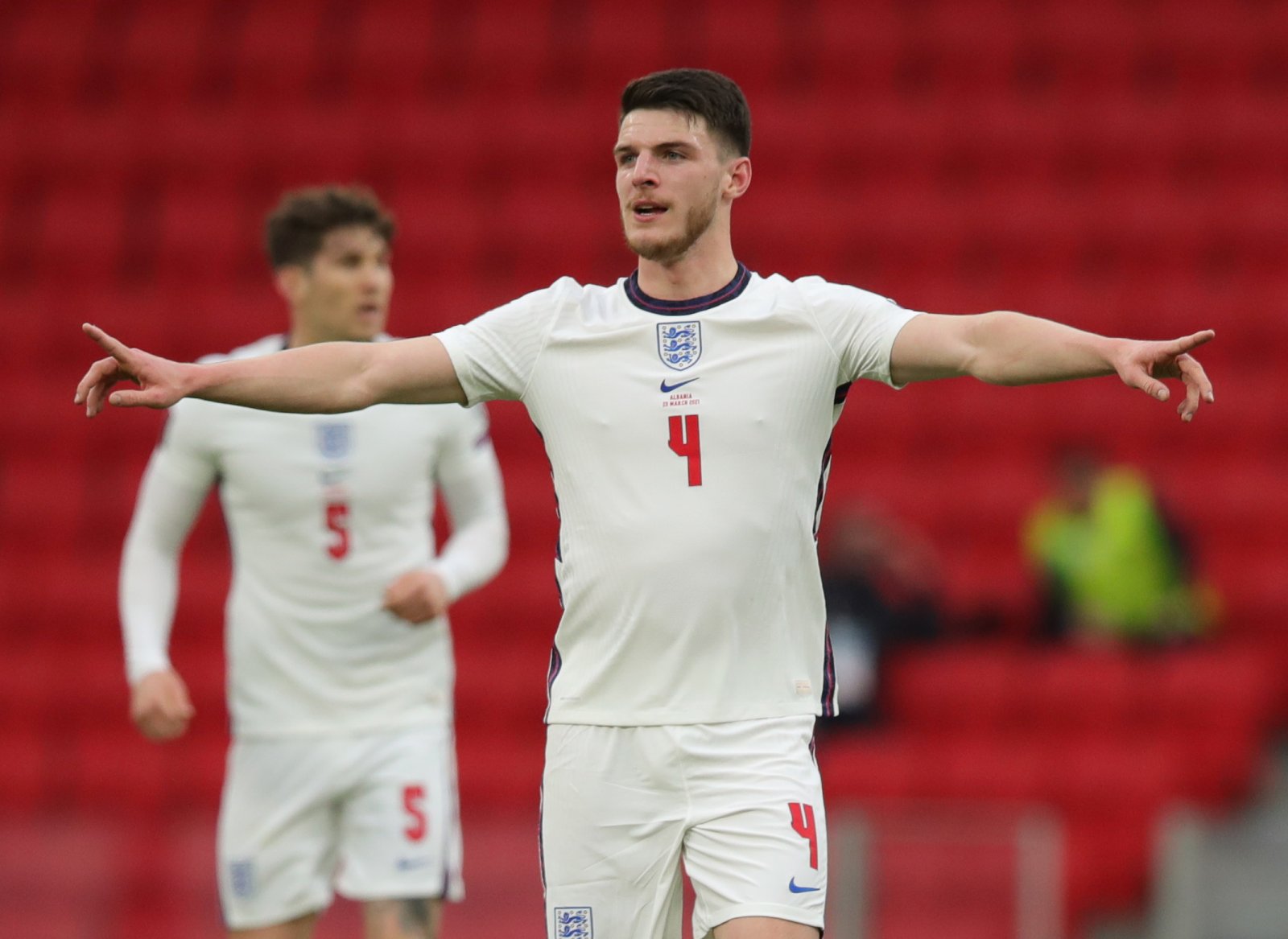 West Ham midfielder Declan Rice has established himself as a regular for both club and country despite his tender age and has once again been receiving plaudits after another performance beyond his years.

Apart from being left in the lurch during a goal celebration, the 22-year-old was an integral part of what was a relatively dominant performance from Gareth Southgate’s side.

Rice won all three aerial duels, completed a remarkable 97 per cent of all passes and earned a rating of 7.8 (Sofascore).

These fans were certainly suitably impressed…

Another classy performance from Declan Rice in England's win over Albania in Tirana.