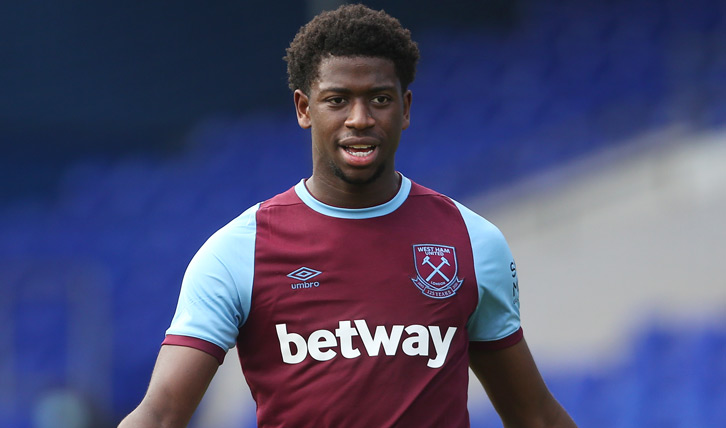 West Ham have handed young prospect Ajibola Alese a new contract in order to further his development with the Irons.

Alese, who joined the club at the age of seven, has signed a new two-and-a-half year deal keeping him penned down at the London Stadium until 2023.

The club also retains an option to extend his deal by a further year.

Alese is currently enjoying a loan spell in League Two with Cambridge United and is honing his trade at a senior level with fellow professionals.

Cambridge are currently in second in the league, firmly front-and-centre in the race for the automatic promotion spots.

“I’ve been here since the age of seven, so to come through and sign a new contract is an amazing feeling.

“It’s a dream of mine to play for West Ham, so to be offered a new contract just shows that I’m going in the right direction.

“I’d also like to thank my family, of course; God; and my friends, who have always supported me.

“West Ham means everything. It’s part of my family – I can’t describe it. West Ham is part of my blood now.”

Superficially, Alese could be seen as struggling to make an impact. He has just two senior league appearances for Cambridge and is hardly integral in their promotion push.

However, from a developmental standpoint the appearances do not tell the full story.

Simply training and being around a first-team could be a vital developmental step that gives Alese a flavour of the step up required in senior football.

Wiser and more mature, Alese could still yet have a role to play for his side. West Ham are evidently faithful in his ability, with a deal to reflect that.