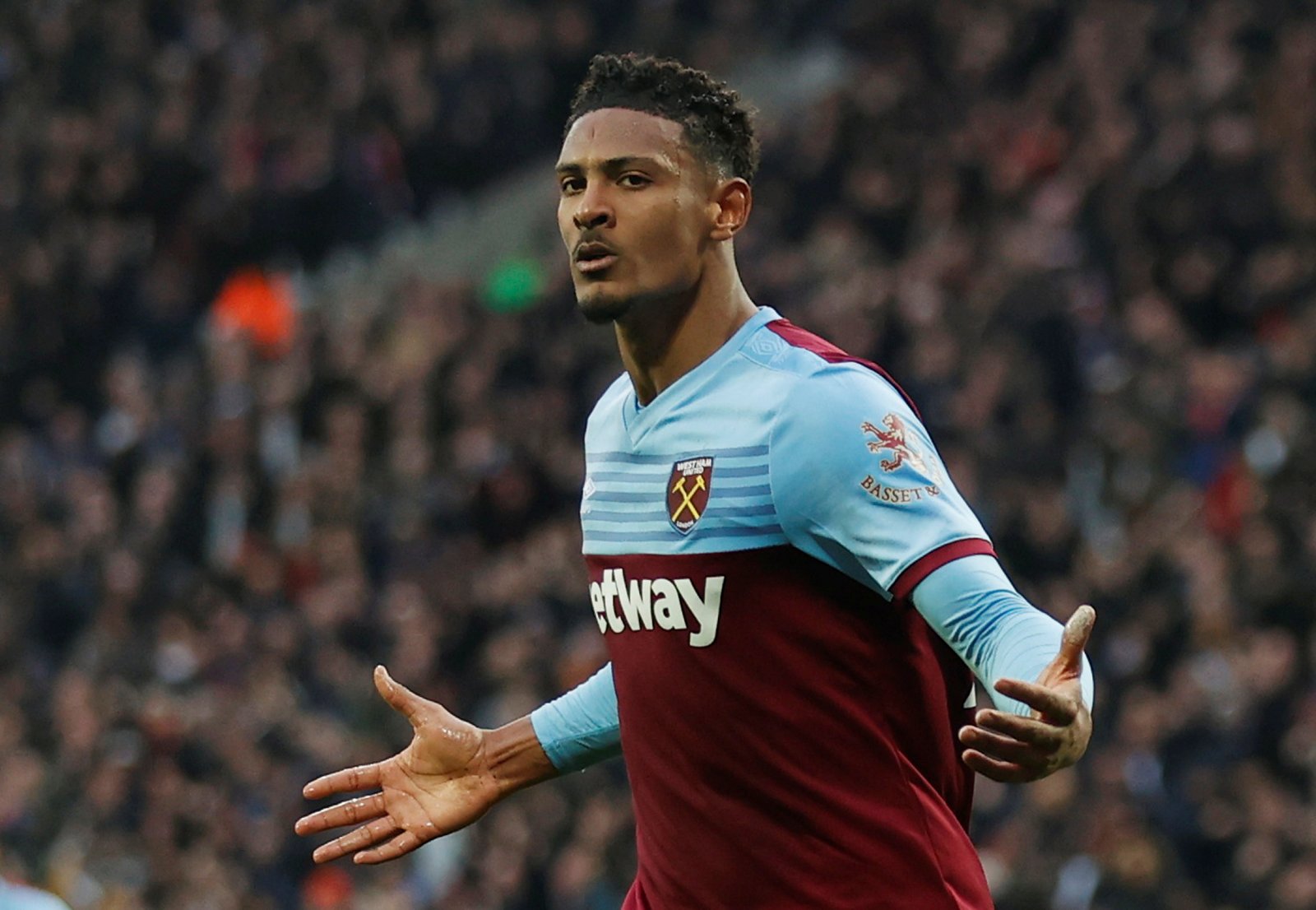 West Ham may have been dealt the last laugh following their sale of Ivorian striker Sebastien Haller to Ajax – with the target man having since endured a mixed bag in the Dutch capital.

Monday’s edition of Dutch publication De Telegraaf reports that the striker is ‘not happy’ yet in the Amsterdam-based club [via SportWitness].

A major point of contention appears to be the fact that he is still ‘upset’ over the administrative error which saw Ajax fail to register him with the relevant authorities for the latter stages of their European campaign.

He is consequentially ineligible to feature in the Europa League for the Dutch giants at great sporting cost to both the club and Haller himself.

De Telegraaf is now also reporting the ‘struggling’ player has tested positive for the virus in a further setback towards a resumption of form.

It ensured he missed Ajax’s most recent weekend clash and club figures will now be hoping he can alight onto a new road.

Playing regularly both domestically and at a continental level would have been major pull factors in Haller’s relocation from east London to Amsterdam.

Challenging for silverware is an expectation for a club whose history is trophy-laden, and so a combination of recent setbacks and contentions with the club have ultimately derailed what promised to be a magnanimous challenge for the striker.

That may bring on a wry smile among many West Ham fans, who may have been left initially unsure as to whether it made sense to offload their striker at a huge loss.