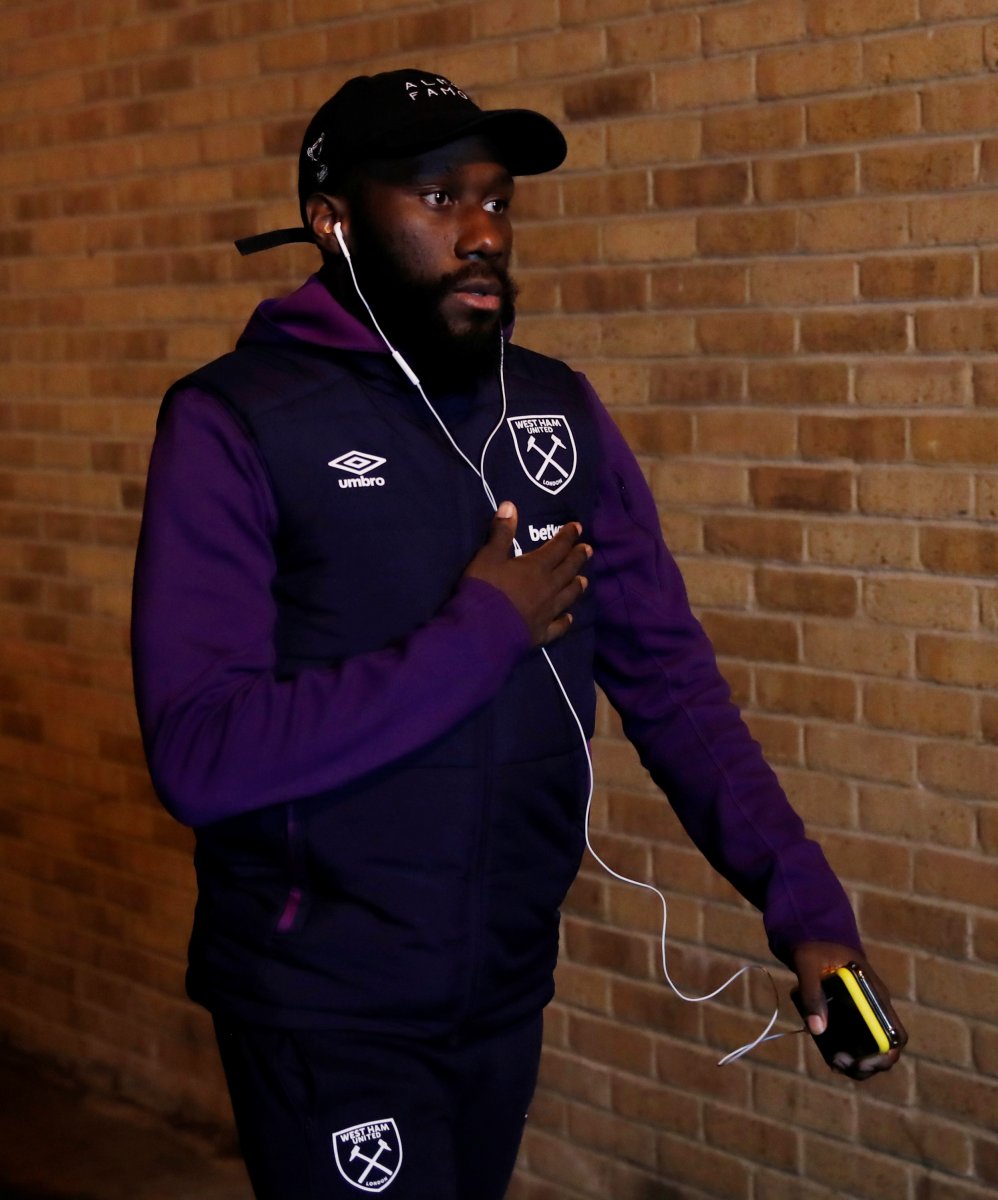 Versatile West Ham defender Arthur Masuaku started for the Hammers’ Under-23s side on Friday night and fans have been sent into overdrive.

The 27-year-old hasn’t played competitively since before Christmas when he underwent knee surgery to fix a long-standing issue.

After almost four months without playing, Masuaku made another step towards his first-team comeback by playing 75 minutes in a 3-1 victory over Leicester City for the young Irons.

Despite not necessarily being a regular starter under David Moyes, the Congolese star offers additional versatility with his defensive and attacking capabilities.

There were also minutes for Andriy Yarmolenko who has been suffering from a knee problem since West Ham’s FA defeat.

Certainly a fan favourite, these members of the Hammers faithful have given their reactions on Twitter…