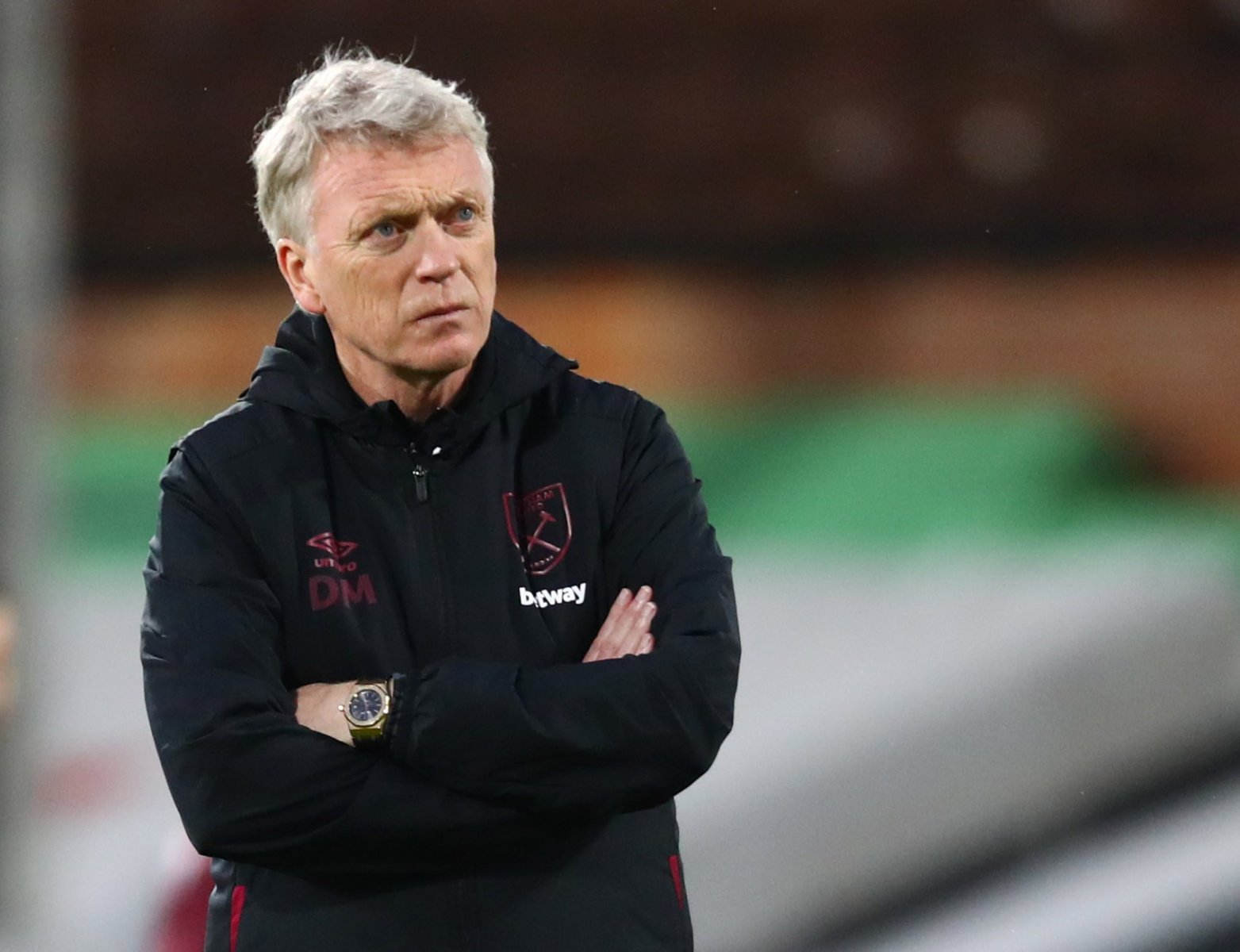 David Moyes will reportedly be rewarded with a new two-year contract this summer after steering West Ham clear of relegation last season and into European contention in the ongoing campaign.

Despite punching way above their weight at times this term, Moyes’ future has remained uncertain with speculation over interest from Celtic in the Scotsman’s services.

However, a report from club insiders Claret & Hugh has claimed the 57-year-old will remain in east London and will receive a new 24-month deal, with an option for a further year should the Hammers finish above 13th in the Premier League.

It’s that last stipulation that has got members of the Irons faithful talking, with many questioning the ambitions or lack thereof.

The bit about finishing above 13th is significant and a indicator on where the ambitions lie at West Ham.

13th or above. Our owners ambitions!

13th place says it all https://t.co/CqnolFCAS4

13th lol. Great ambition. Should be 8th or above to motivate him more IMO https://t.co/dG7drYZI3W