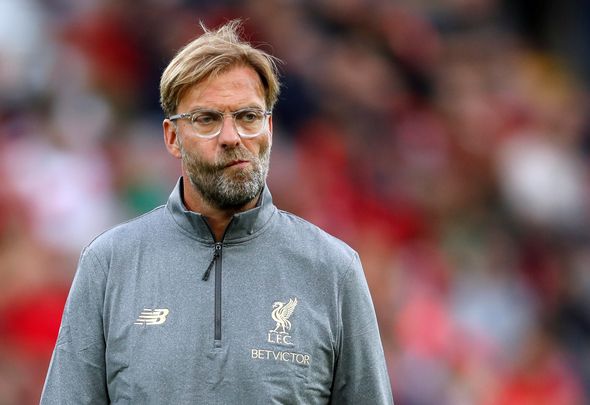 Liverpool manager Jurgen Klopp may have unintentionally evoked the ire of many West Ham fans with some of his latest comments.

The Reds have struggled to hit the lofty heights of their title-winning season in the last campaign and are languishing outside the Champions League places in their injury-struck season.

Klopp was pressed on his view on the domestic race for the Champions League spots, but was less than complimentary on West Ham’s chances, albeit implicitly.

The German tactician neglected to mention the Hammers in the race for the top four, opting for London rivals Chelsea and Spurs instead.

He graciously conceded it would be an ‘almost impossible’ task to catch them.

“I like to be an optimist, but in the league it is almost impossible to qualify in the competition for the Champions League places that we have,” Klopp told German newspaper Bild as also reported by Sky Sports.

“At Tottenham, Gareth Bale is now playing again, and they are also in the running. Plus (Manchester) City and United, who are far away.

“Chelsea is on the rise. Reaching Champions League qualification through the league will be difficult, we know that…”

“You don’t usually win the Champions League itself in a year with injury worries as big as we have.”

Snubbing West Ham is a curious move from Klopp considering the relative seasons of both clubs.

West Ham are a place ahead of the Reds and just 3 points off fourth-placed Chelsea.

The omission of the Irons is nonsensical with European football in touching distance of Moyes’ men.