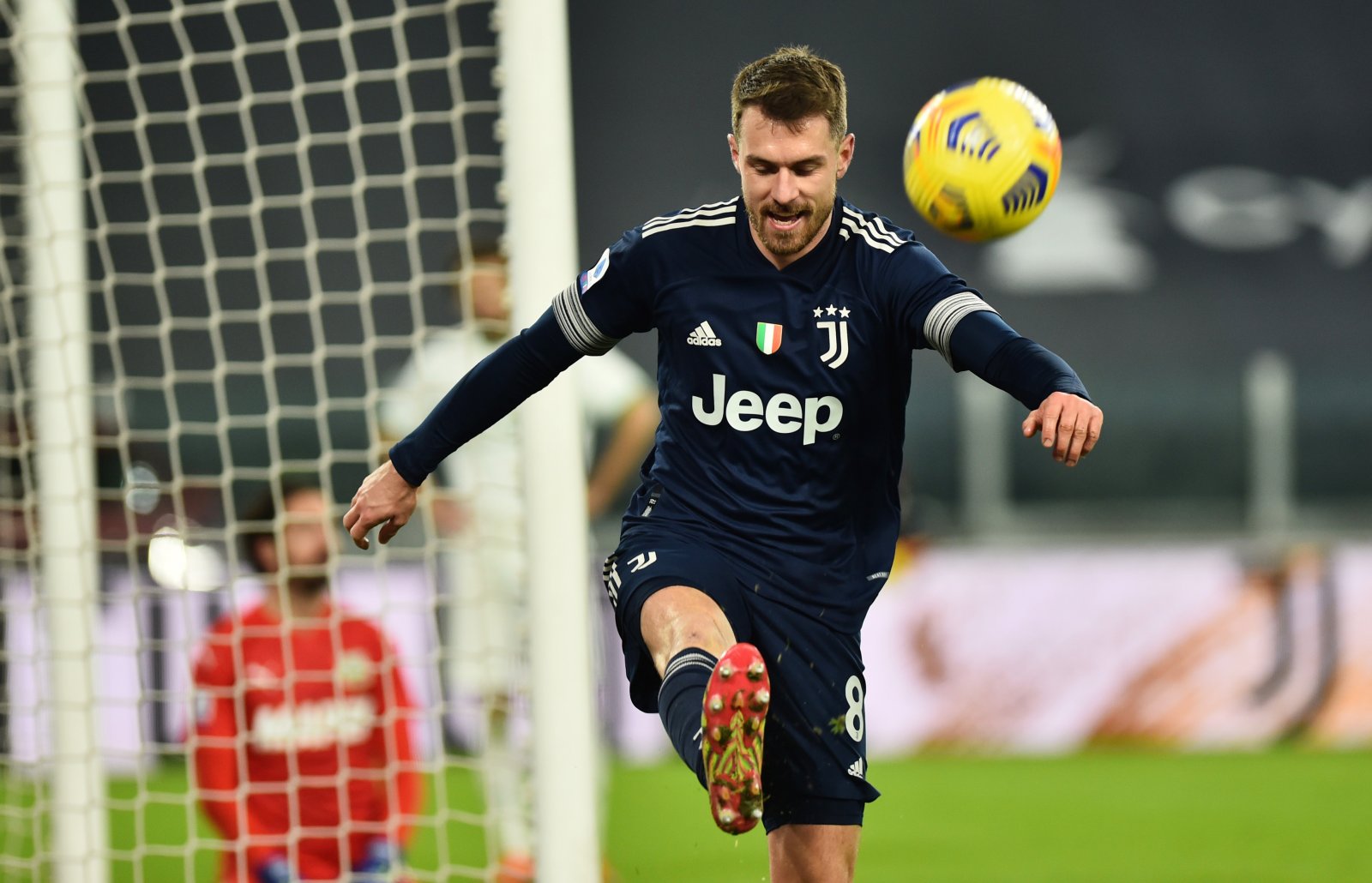 West Ham have asked for information regarding the availability of Juventus star Aaron Ramsey according to Italian journalist Nicolo Schira on Twitter.

Ramsey joined the Serie A giants in the summer of 2019 having run down his contract with Arsenal but could be set to leave Turin in the near future, with interest from the Hammers and Crystal Palace cited.

Aaron #Ramsey could leave #Juventus next summer. He could comeback to Premier League. #WestHam and #CrystalPalace have asked info on signing the former #Arsenal midfielder. #transfers #WHUFC #CPFC

Despite struggling to hold down a starting berth at the Allianz, Ramsey, now 30 years old, has played 61 times for the Old Lady.

This campaign has seen the 61-cap Wales star play a prominent role once more, making 26 appearances across all competitions, contributing two goals and five assists.

Still under contract in Italy until 2023, there would have to be a fee involved were the Irons to prize the three-times FA Cup winner out of Juve.

Whilst this deal does have a ting of the Jack Wilshere’s about it, David Moyes needs to strengthen his midfield ranks and Ramsey is a highly intriguing proposition.

Albeit his best days may now be behind him, at 30 and with 262 Premier League games under his belt as well as a wealth of international and European experience to his name, this would be a shrewd signing.

With a dwindling market value at £18m (Transfermarkt) and a desire to sell, there should be little trouble in agreeing on a fee with Juventus.

The issues may come when attempting to fathom Ramsey’s reported eye-watering contract details which saw him land a bumper £400k-a-week deal.