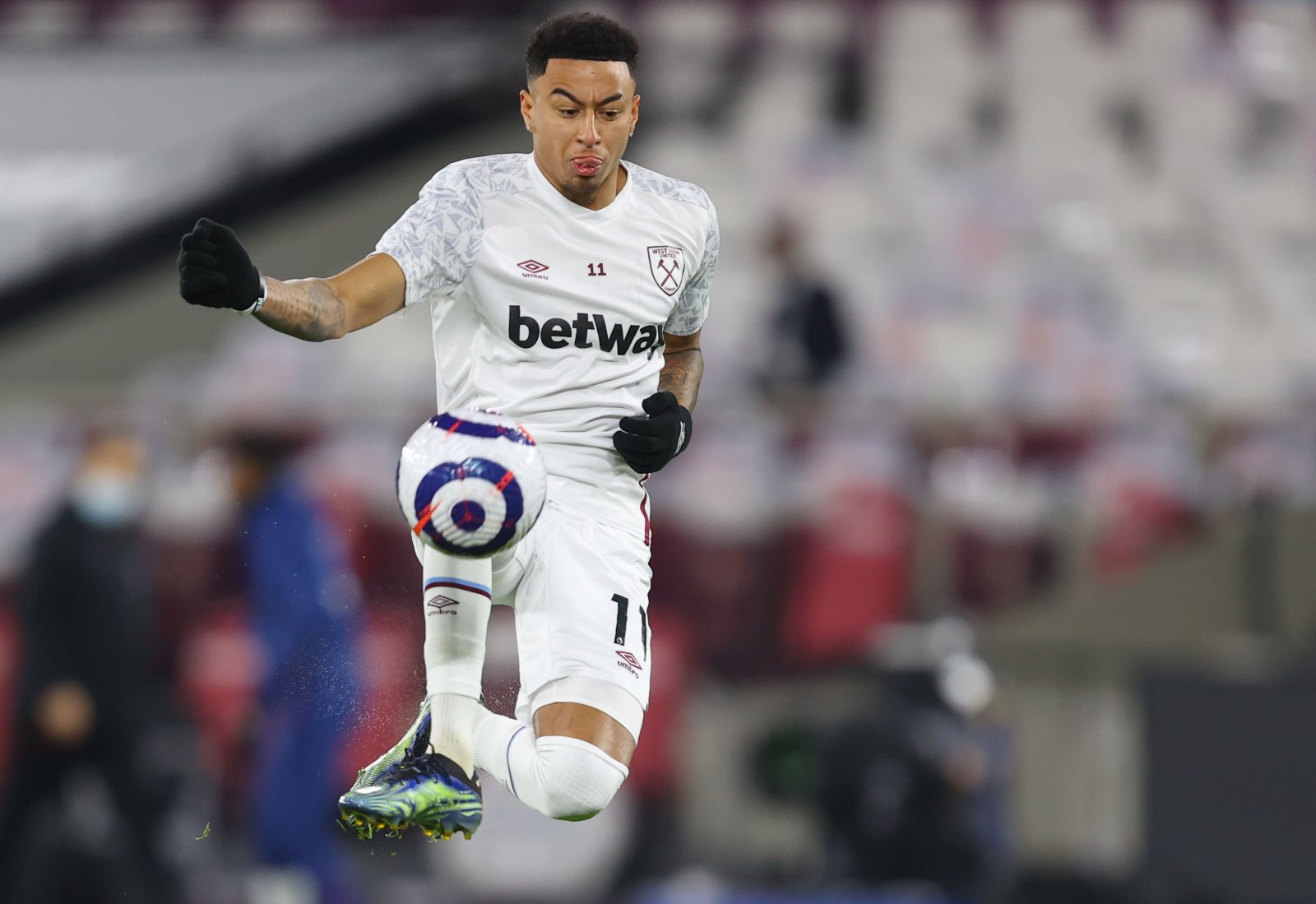 On-loan West Ham ace Jesse Lingard is set to be called up by Gareth Southgate on Thursday when he names his England squad for this month’s World Cup qualifiers.

That’s according to a report from The Telegraph who say Lingard is in line for a recall having not played for his nation since September 2019.

That last appearance came against Switzerland in the UEFA Nations League when the 28-year-old played 106 minutes in a penalty shootout victory.

Having joined on loan from Manchester United in the final hours of January transfer deadline day, Lingard has rekindled his career in east London under David Moyes.

With four goals and two assists in six appearances in the league for the Hammers, the attacking midfielder has more than earned his recall into the England reckoning having fallen out of favour for both club and country previously.

Lingard could earn his 25th cap against San Marino at Wembley, with Albania away following shortly after.

It’s hard to see this as anything but a fully deserved recall into the Three Lions setup.

Lingard’s impact since arriving at the London Stadium has been nothing short of sensational and with Harvey Barnes and Jack Grealish both struggling with injuries, this was the opportune moment to take another look at the, for now, temporary Iron.

From a selfish West Ham perspective, fingers will be crossed he can return to the Hammers squad with a clean bill of health.