Insider: Pablo Fornals expected to be fit for Arsenal clash 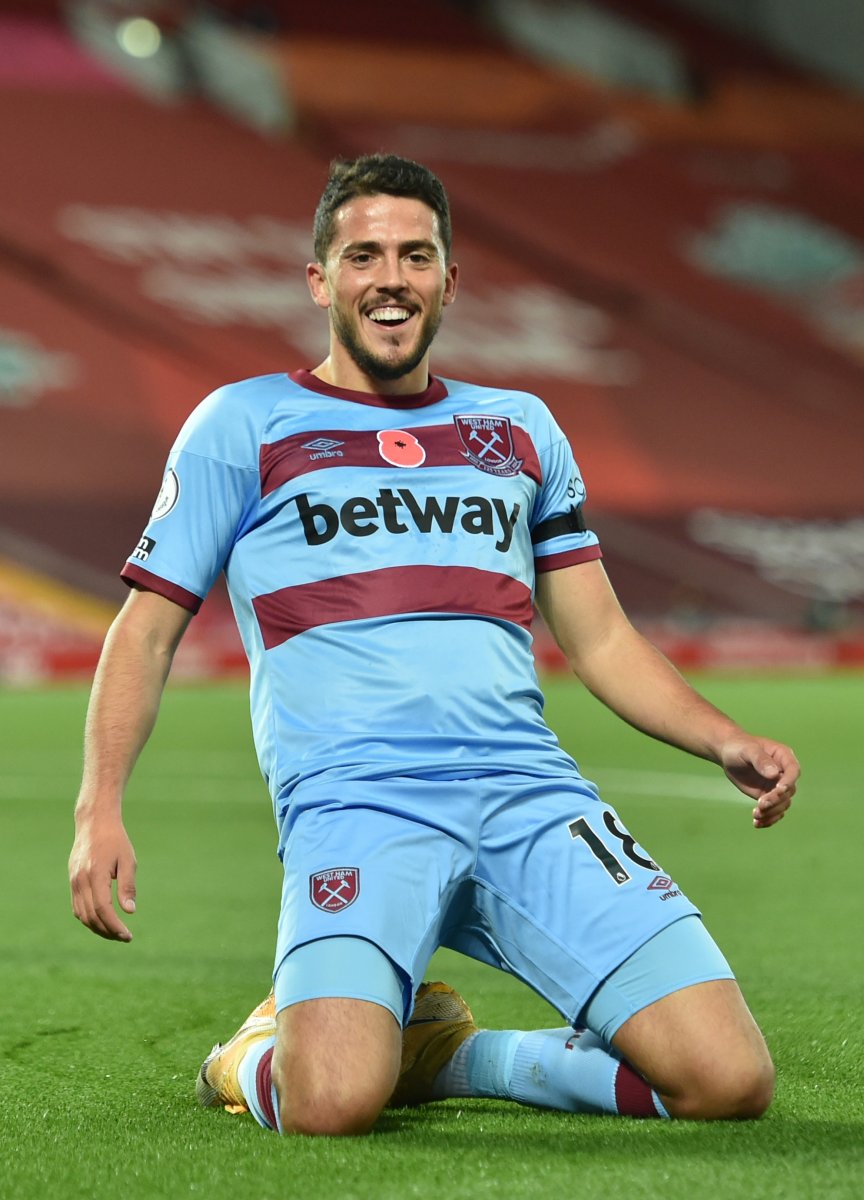 West Ham winger Pablo Fornals is expected to be available for the match against Arsenal this weekend, according to a report from club insiders Claret & Hugh.

The Spaniard missed the clash with Manchester United on Sunday having picked up a knock the week before but is expected to be back in contention for the visit of the Gunners on Sunday.

Fornals is said to be ‘mending’ well and could be in line to make his 28th appearance for the Hammers this season.

This encounter is an important one for the Irons who will be desperate to bounce back immediately from a disappointing result at Old Trafford.

With the race for the top-four well on, points will be at a premium from now until the end of the season and any slip-ups will likely be punished by those around.

Fornals, 25, has played a major role for David Moyes’ side this season, albeit, often not in the conventional fashion a winger may influence a match.

Although three goals and three assists isn’t a dreadful return from all competitions, it’s often the wideman’s willingness to help out defensively that lends itself to Moyes’ system so well.

In conjunction with an attacking Aaron Cresswell, the left-sided duo marshall both attacking and defensive duties well and allow each other to flourish when the opportunity arises.