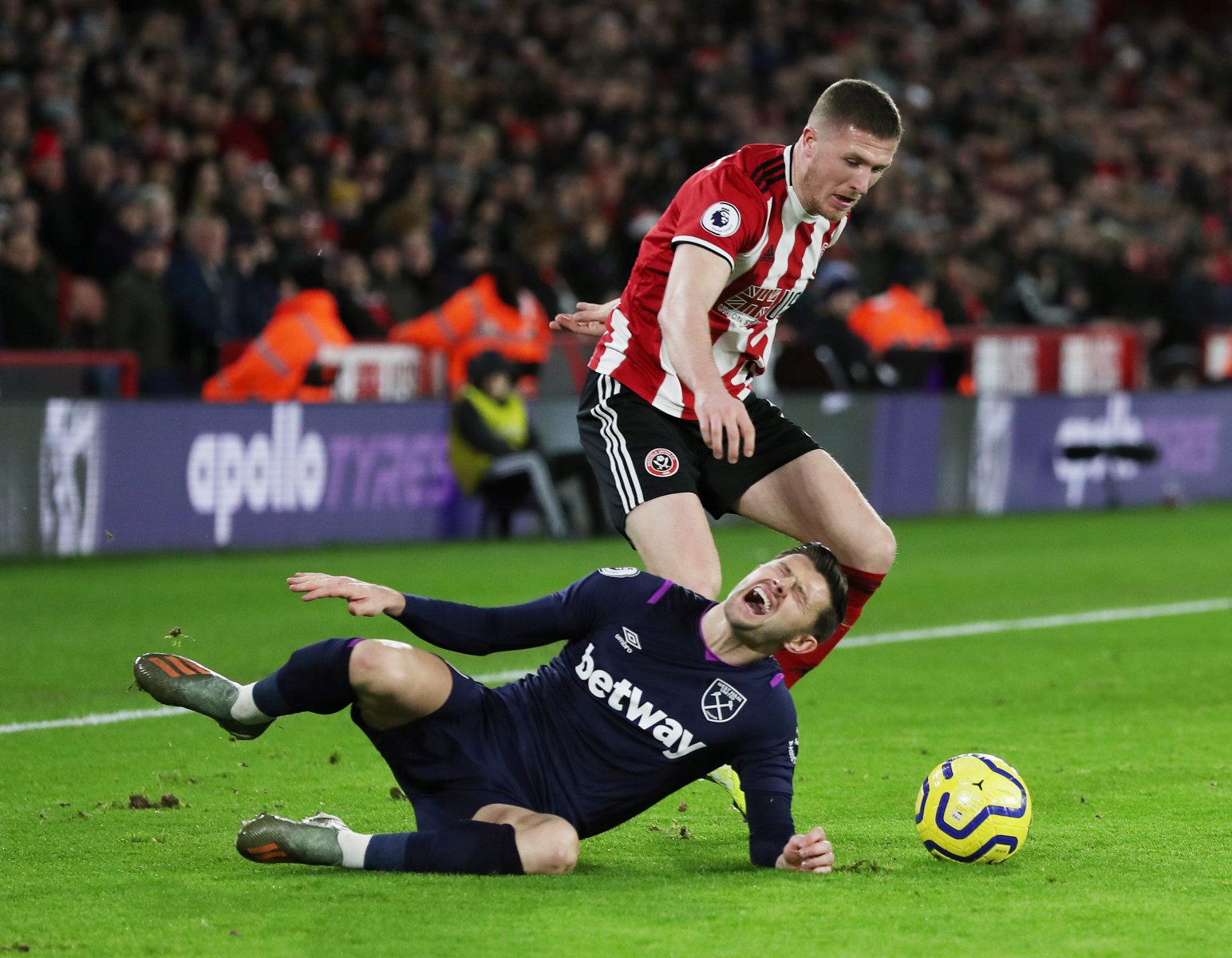 With the Hammers looking likely to be competing on a European front next season, Moyes will need to bolster his squad to cope with the additional competition.

Having sanctioned the sale of Sebastien Haller in January, a striker will be high on the list of priorities, although the money from the sale to Ajax could go towards the permanent signing of Jesse Lingard.

Finances unsurprisingly will be stretched over the summer in the wake of the coronavirus pandemic and Ex told his Patreon site, he expects Moyes to do some wheeling and dealing in the market.

“In terms of transfers obviously we’ve got targets already that we’re kind of provisionally drawing up.

“Now there are quite a few interesting ones that are out of contract in the summer, which we know – being free – will probably tempt the owners.

“One is (Moussa) Marega who is a forward who we have been linked with repeatedly. I think he’s at Porto at the moment but he’s out of contract [in the summer].

“Another one is (Nikola) Maksimovic, who is a centre back from Napoli. I think we were linked with him heavily in the summer. And then there’s (Vincent) Aboubakar who is another forward who might be playing in Turkey at the moment. But he also played in Portugal and was another person we’ve looked at.

“And then there’s (John) Lundstram of Sheffield United. Now I don’t know if our interest in him has cooled recently because there wasn’t much effort to sign him in January. But it’s interesting that those four – all previous targets – are out of contract in the summer.”

Noses are often turned up at the prospect of free transfers, and in some cases rightly so, as there’s often a good reason the club isn’t keeping a player.

However, filling up the Irons squad with any of the aforementioned quartet would add to the depth in Moyes’ ranks.