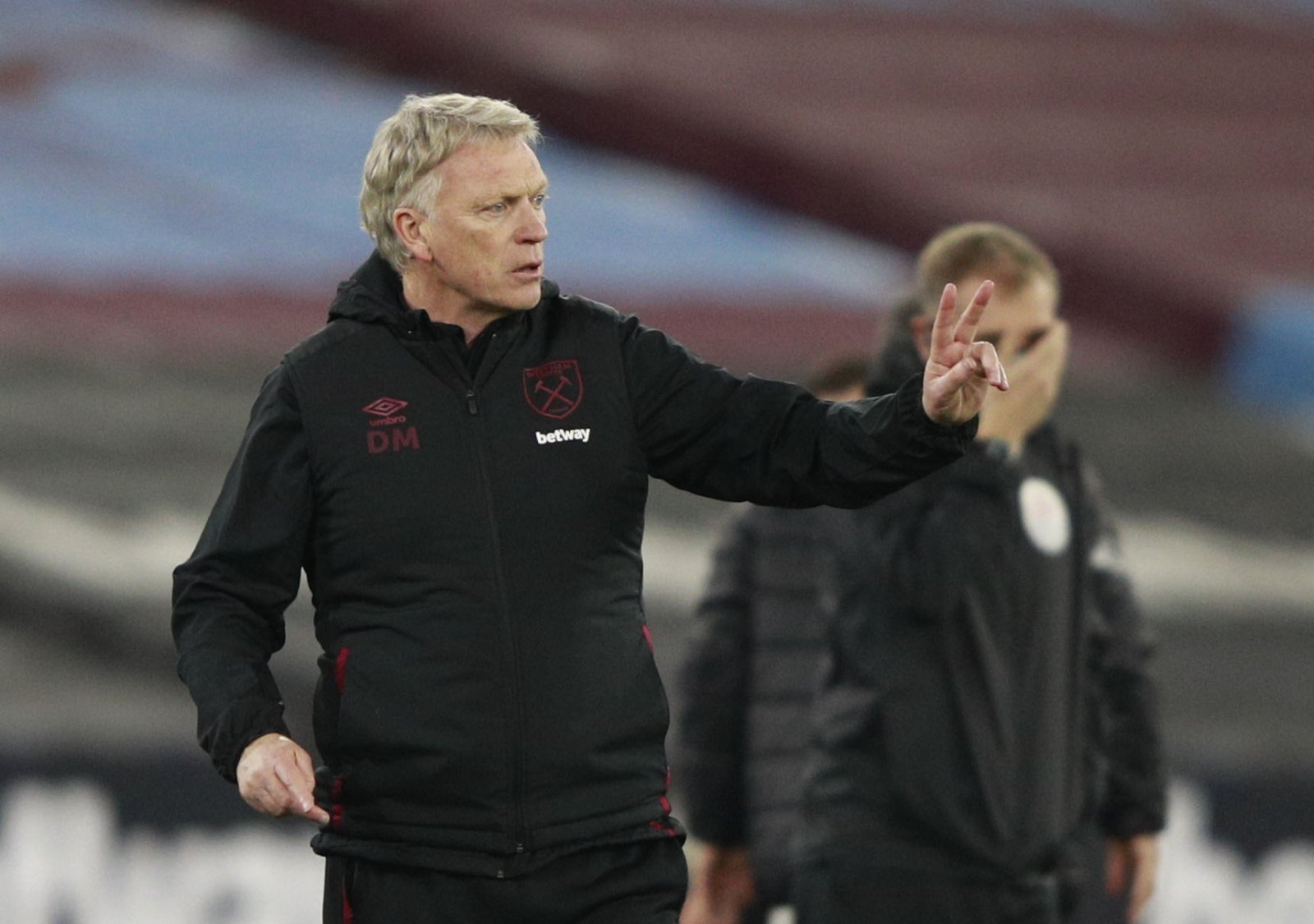 The Scotsman could be set to oversee a defensive shake-up of sorts at the London Stadium, with the futures of Winston Reid and Fabian Balbuena perhaps lying away from East London.

There will likely be at least one further defensive signing with the £3m permanent deal for Craig Dawson set to be triggered in the coming weeks.

Alese, 20, and Baptiste, 17, have both been impressing this season in the Irons youth sides as well as during a loan spell at Cambridge for Alese and may feature next season as the club fight on potentially an additional front.

Seeing a fledgeling duo come through the ranks is always an exciting prospect.

Whilst it’s wholly possible the appearance will be in the early round of domestic cups, especially for Baptiste as a teenager, chances for youngsters with so much at stake in the Premier League are few and far between.