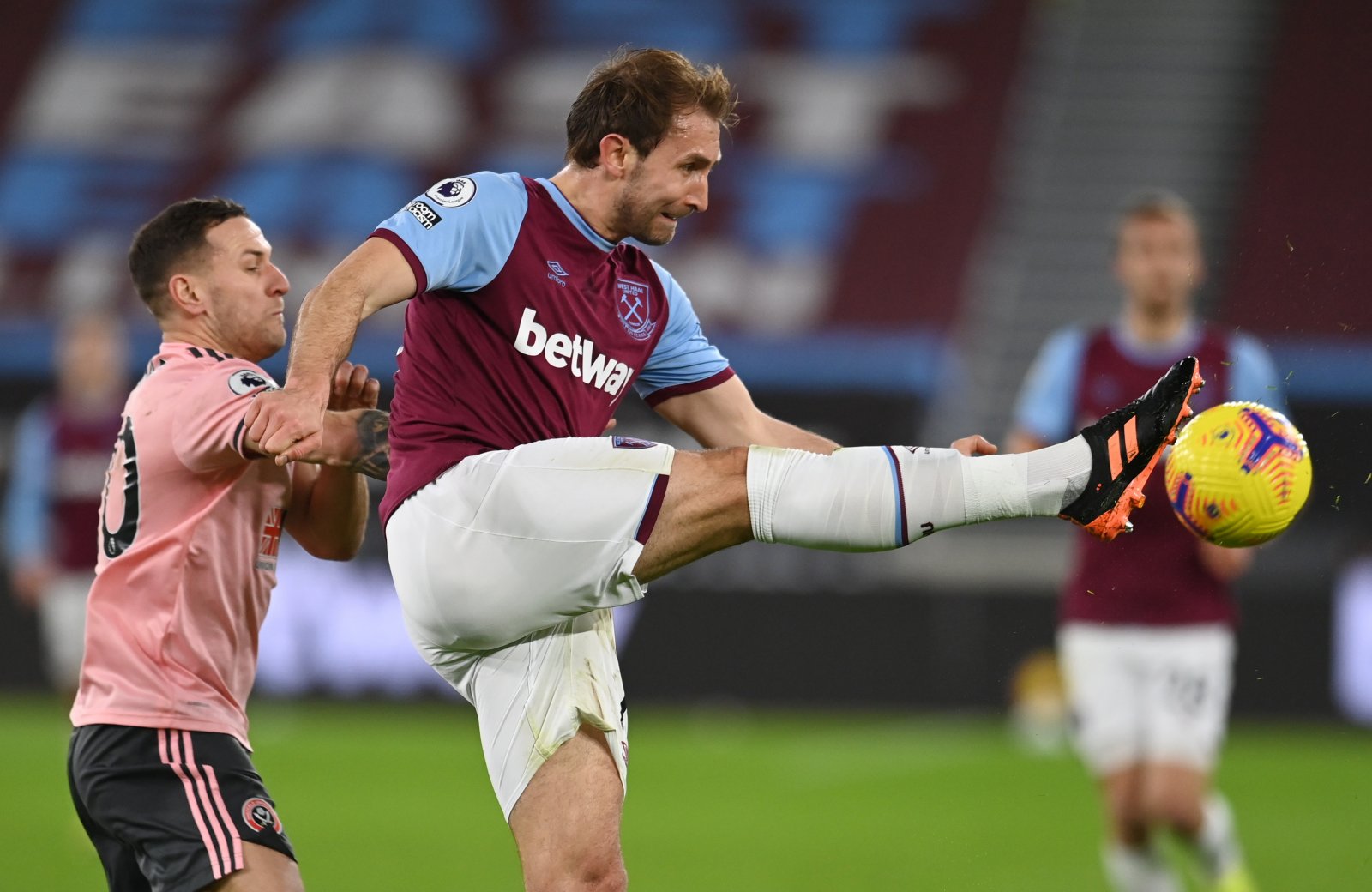 On-loan central defender Craig Dawson has been nothing short of sensational in recent weeks for West Ham, as the Hammers continue their bid for Champions League football next season.

Having been left out of the squad in the early months of the campaign, the 30-year-old has enjoyed a new lease of life in east London and his latest star showing has culminated in calls from certain quarters suggesting an England call-up could be on the horizon.

As the national team manager, Gareth Southgate begins to cast his eye on potential squad members for the European Championships this summer and the upcoming World Cup qualifiers, up until a month ago Dawson wouldn’t have been on the radar.

However, the experienced no-nonsense defender has exceeded all expectations for the Irons and on recent form, could be making a late surge into Southgate’s plans.

He’s done a decent job as part of a well drilled defensive unit. Doesn’t mean he will cope when Mbappe is running at him!

Lethal at set pieces was solid at West Brom, Watford and now for West Ham, better than Maguire

Surely players that get picked for England is based on current form??

Haha no mate. The lad was on the scrap heap. Not sure how many offers he would of had but he certainly did well to stay in the prem. Sometimes you just have to say it’s a perfect fit. Moyes has brought player in to play his system. Lingard the same.