Pundit View: Departed Hammer opens up for the first time since exit 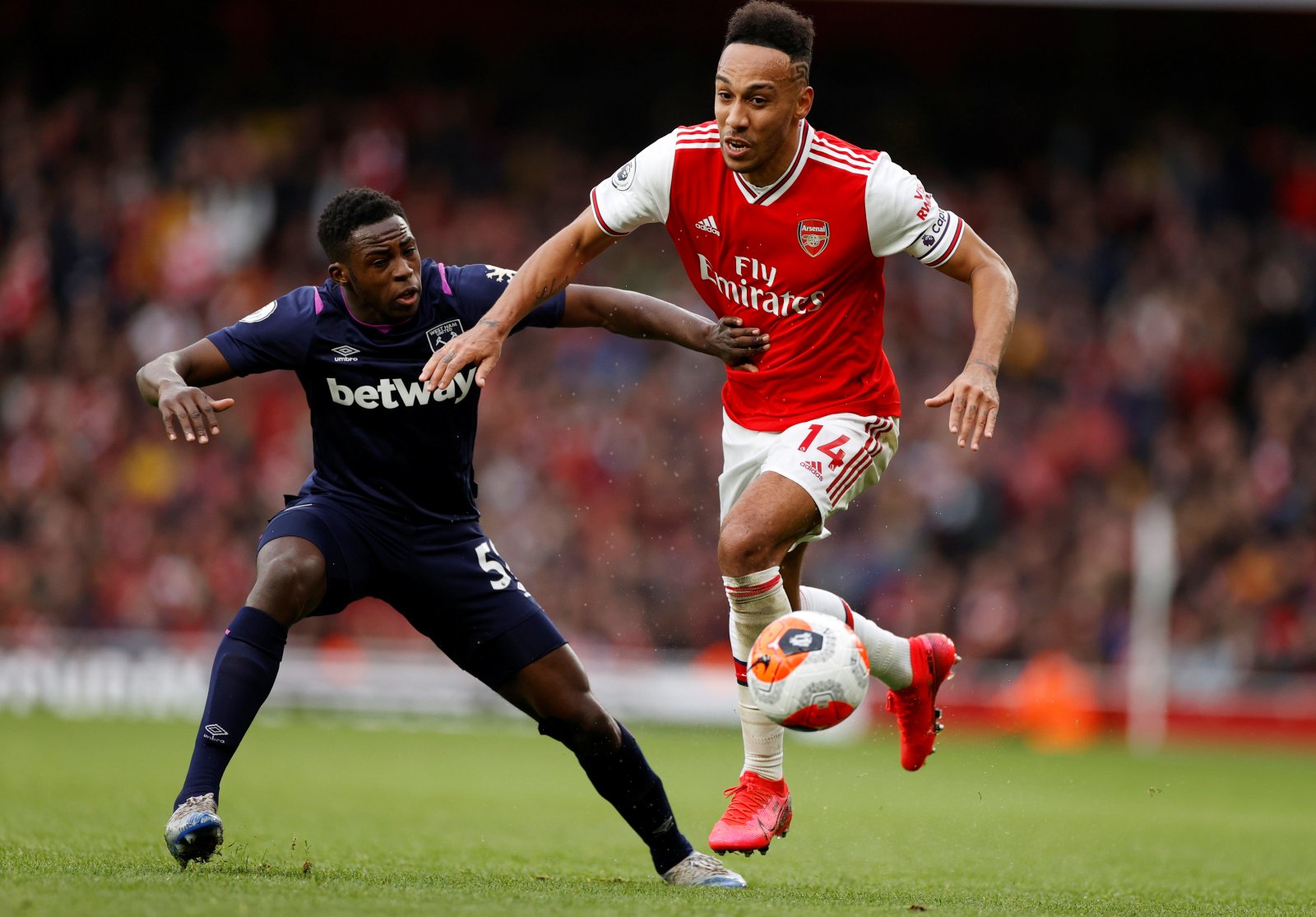 Jeremy Ngakia mysteriously left the London Stadium when his deal with the Hammers expired on June 30, just as West Ham were in the midst of a relegation battle. The 19-year-old did not even choose to sign an option to extend his deal until the end of the season, leaving at the earliest available opportunity.

Earlier in the campaign, David Moyes handed the teenager his debut against Liverpool, a game which finished as a 2-0 defeat, though the right back displayed promise. Almost a month later the English defender returned to the starting line up to face the champions once more and put in an even more compelling display, as the Irons pushed Jurgen Klopp’s side in a 3-2 defeat.

Those performances earned Ngakia three more starts before he abruptly left West Ham at the end of June. For a long time, the player had remained silent, but he has opened up about his exit for the first time, with a message on Instagram.

In an Instagram post, via Claret and Hugh, Ngakia wrote: “I want to say an enormous thank you for all the love and support I received during my time at West Ham. I want to personally thank the manager for the opportunity he gave me to play Premier League football for the club, which was special – making my first-team debut against Liverpool will stay with me forever.

He added: “I want to say a huge thank you to the fans for the amazing support they gave me during my time at the club. I also want to thank everybody at the club who helped me along the way, particularly my teammates who supported me. I have learnt so much from you all, and I will never forget my journey at West Ham.”

In total, Ngakia only played five matches for West Ham, with his only win coming against Southampton in February. Despite losing four of the games he played, the teenager came up against Liverpool, twice, Arsenal and Wolverhampton Wanderers, the defender scored an impressive average match rating of 6.67.

However, the club released a statement when he departed suggesting that they offered the teen “significantly improved terms”, nevertheless, “the player and his representatives declined to accept”. Due to his speedy departure, the academy graduate will hardly go down in Hammers folk law, and it will be sad to see the English prospect develop elsewhere.