Opinion: West Ham prospect who is crying out for loan move 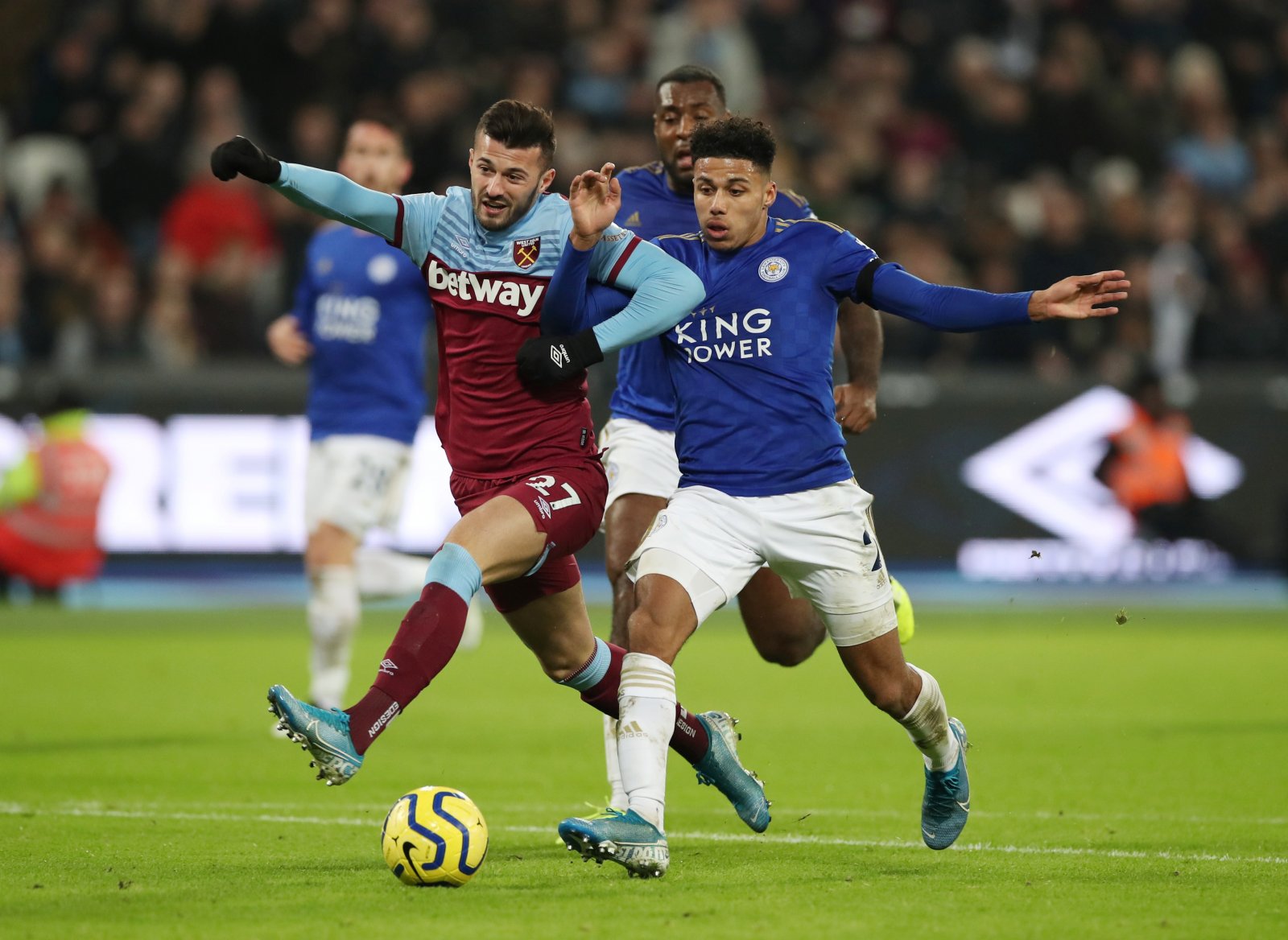 Albian Ajeti may not have been the subject of most Wet Ham fan’s fanfare when he joined, as £45m record signing Sebastien Haller stole the show. Nevertheless, the £8m arrival has continued that trend by failing to make a noticeable impact on the division ever since making the switch.

The 23-year-old boasted an impressive record in his native Switzerland, helping FC Basel to three successive league titles and the Swiss cup before arriving in East London. Furthermore, the young striker had notched 43 goals in 96 matches for Basel, even scooping the 2017/18 Raiffeisen Super League Golden Boot in the process.

Another attribute that will have attracted the Hammers hierarchy to bring Ajeti to the London Stadium will likely have been his 21 Super League assists, meaning he had been involved in a goal every 135 minutes for Basel.

However, the Swiss international strikers’ progress has hit a brick wall since he swapped the Super League for the Premier League, failing to make a single start for the Irons this season. Furthermore, when he has appeared off the bench, Ajeti has often been afforded such little time it is almost impossible to make an impact, averaging 14 minutes of action across his nine substitute appearances.

Starved of consistent opportunities, West Ham must act fast this summer to give the prospect a loan or risk further damaging his confidence and reputation. In total he has found the back of the net just once this term, his first international goal for Switzerland, but what should have been a momentous milestone has instead become a glaring outlier as the striker continues to be ignored by David Moyes.

Even when Haller has been unavailable, the Scot has regularly overlooked Ajeti. His only start for the Hammers came against West Bromwich Albion in the squalid 1-0 FA Cup exit in January, and after the match Moyes had some choice words concerning the striker, stating he “would have been hoping he’d have given us a little bit more”.

At present, Ajeti’s future in East London is bleak. On the face of things, it appears the only way the Swiss international can revive his West Ham career is by gaining experience and restoring his confidence elsewhere. It is in the interest of both the club and the player to make a temporary move happen; otherwise, he may continue to be left to rot on the sidelines.