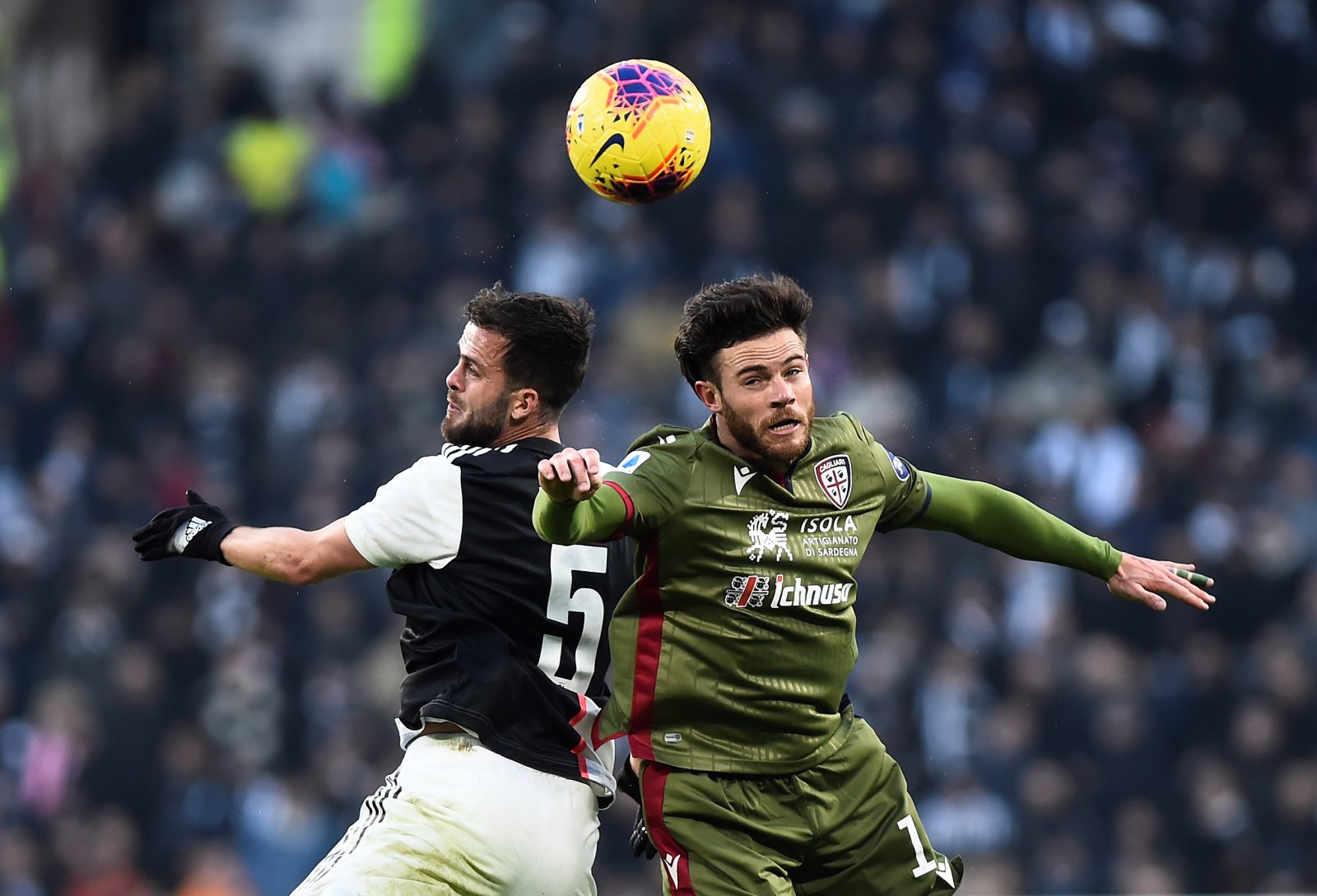 Now Premier League survival is guaranteed, and the top-flight season finally finished, David Moyes must turn his attention to the transfer window ahead of the brief turnaround, before next term starts on September 12. With such a short preseason, getting in players early will be vital, and West Ham have already been linked with a move for Cagliari midfielder Nahitan Nandez.

The former Boca Juniors dynamo only joined Serie A last summer. Still, in the space of one season, he has made a big impression in the Islanders’ engine room, alongside Radja Nainggolan, starting 31 league matches.

West Ham only signed Tomas Soucek on loan in January and have now secured his services permanently for £19.1m. However, with veteran captain Mark Noble approaching the end of his career at 33, and Jack Wilshere proving incredibly unreliable, missing 22 matches this season alone, Moyes could do with reinforcements in midfield.

Based on the evidence of this campaign, Nanadez could not only compete with Declan Rice and Soucek for a defensive midfield berth but offer a different dimension, as a progressive passer in the Hammers’ midfield. For Cagliari this term the 24-year-old has averaged 1.7 tackles and 0.7 interceptions per match, which is well short of Rice’s 3.1 tackles and two interceptions every 90 minutes. It’s clear to see that the Uruguayan midfielder would not offer the same defensive cover as the Englishman, but he excels in the opposite direction.

Nandez has scored twice and assisted three goals in Serie A this term, more than both Rice, four, and Soucek’s, three, combined total for goals and assists in the Premier League, and the Italian top-flight season isn’t even finished yet. Additionally, the 24-year-old has played an average of 1.1 key passes per match, which is more than Rice and Soucek’s averages, 0.6 and 0.4 respectively, combined.

Few players can match the 21-year-old English midfielder’s remarkable dictation of play, averaging 45.6 passes per match. Although, Nanadez, does eclipse Soucek’s 30.3 average passes with a 70.1 per cent accuracy, by completing 79 per cent of his 33 passes per match, highlighting how he is a more reliable option in possession.

West Ham reportedly came in for the midfielder in January, when Cagliari set a £36m price tag on Nandez. They should consider perusing him more seriously now that it is certain the Hammers will be lining up in the Premier League next season as he would add another dimension to the engine room.