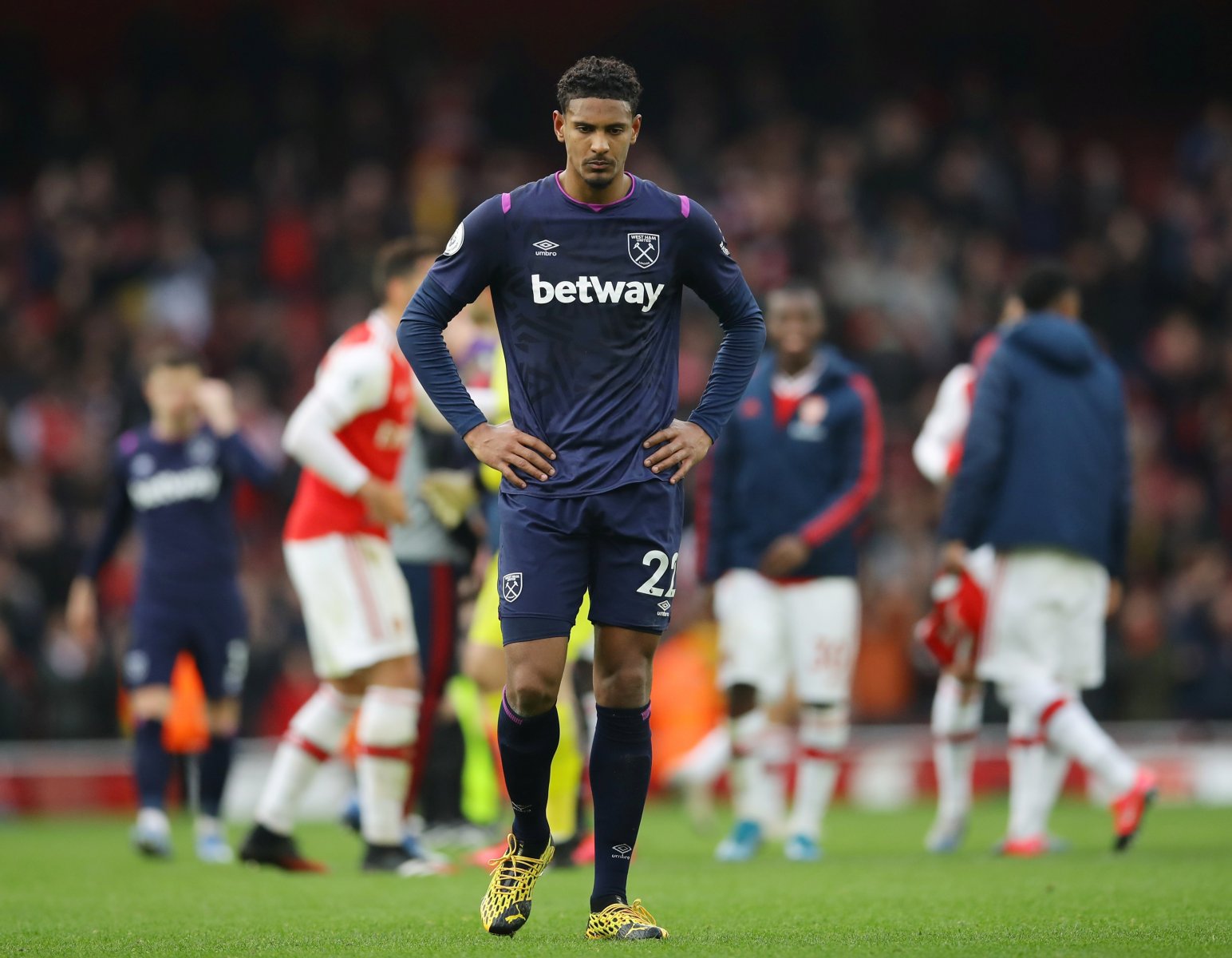 Eintracht Frankfurt garnered Europe’s attention with their stunning run to the Europa League semi-finals, where they lost to eventual winners Chelsea on penalties, last season. Their front three were particularly exciting, scoring 57 goals across the Bundesliga and Europa League during the 2018/19 campaign before the trio departed in the summer.

West Ham secured the services of Sebastien Haller, and unfortunately for the Irons, he has not been able to replicate his outstanding output in England just yet, scoring seven Premier League goals. Furthermore, the French target man’s assist output has also greatly diminished, dropping from nine in the Bundesliga during 2018/19 to just one this term.

Worse yet for Haller, teammate Michail Antonio has excelled as a lone striker since the Premier League returned from its hiatus, scoring seven goals in his last five matches to match the 26-year-old’s total for the season. His stuttering performances appear to have attracted interest from elsewhere, with AS Monaco eyeing a move to bring the striker to Ligue 1 in an attempt to resurrect his form.

Although at this stage a move may appear tempting to the Irons, David Moyes and the Hammers hierarchy should not cut their losses on Haller, who it is suggested would cost sides £36.5m. Instead, the Scot must make it his task to provide the right conditions around the Hammers’ record signing to get him back to firing on all cylinders.

Previously in the campaign, there were occasions where Haller had appeared isolated when operating in a lone striker role. This became so apparent that former manager Manuel Pellegrini even changed his system to start Antonio alongside the towering Frenchman. The switch was a success, earning the Hammers just their second win in 11 matches, while Haller ended an eight-match goal drought and won the man of the match award.

Against Southampton in February, Moyes deployed the strike duo alongside one another, and the plan was executed to perfection. Haller once again ended an eight-match barren run, while Antonio scored and assisted, doubling his tally for the campaign.

Both victories over the Saints are proof that the 26-year-old forward requires support to function at his best. Unless he gets a partner at the London Stadium, West Ham will probably not see the same prolific striker who terrorised Bundesliga defences. If the Irons put their faith in Haller, instead of selling him on, then they may reap the rewards and see him repeat his 20 goal haul from last term.